Children under the age of 12 are no longer permitted to visit the Grand Mosque in Makkah, according to the Saudi Arabian Ministry of Hajj and Umrah.

Accordant to the ministry’s guidelines, no permits can be issued to children younger than 12 years old since they do not meet the criteria.

Tawakkalna, the official COVID-19 application in the Kingdom, will be unavailable to children belonging to that age bracket to prevent the spread of the virus.

According to the guidelines, visitors to Masjid al-Haram had to obtain permission from the Saudi government before entering.

Since the commencement of the Coronavirus epidemic, the Kingdom has stopped social separation regulations at the Grand Mosque in mid-October, thus for the first time, everyone worshipped shoulder-to-shoulder.

An Umrah can take place at any time and is usually attended by millions of people worldwide, just as the Hajj is performed annually by non-disabled Muslims who have the means to do so.

During the annual Hajj in July, only approximately 60,000 inoculated Saudis were allowed to participate.

Both Muslim pilgrimages, which generate a combined $12 billion in revenue for the Kingdom annually, were hugely disrupted by the COVID-19 pandemic. 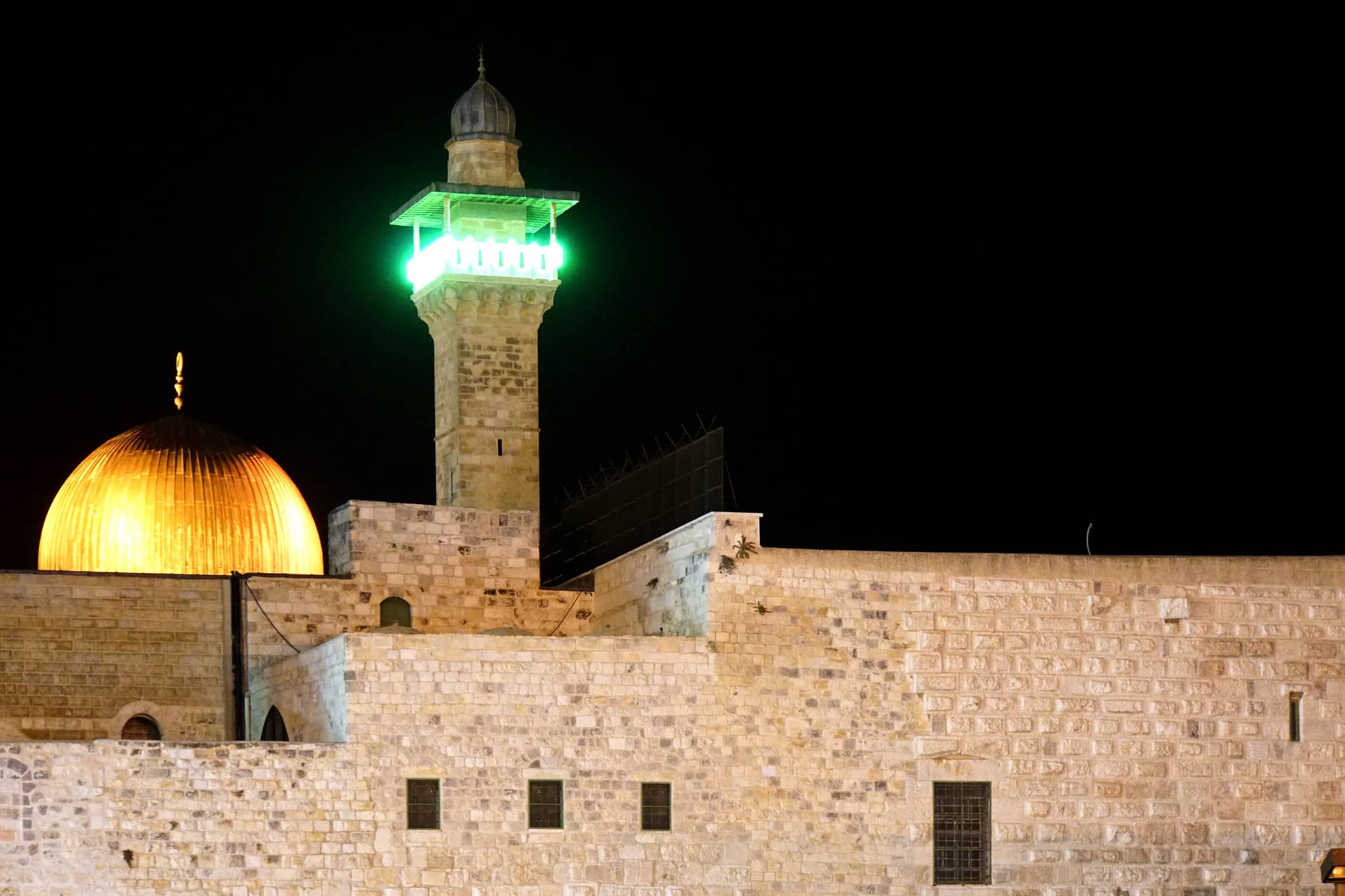