HomeNewsRobots Will Be Serving Hajj Pilgrims, The Use Will Be increased, says Grand Mosque
2 minute read
No comments

The use of Artificial Intelligence (AI) in the Grand Mosque has been intensified by The General Presidency for the Affairs of the Two Holy Mosques as it prepares to receive accept pilgrims for the annual rites amid strict COVID – 19 precautionary measures.

As reported on Wednesday by the Saudi Press Agency, the increased use of robots by the presidency is for sterilization, epidemic control and to distribute the Holy Zamzam water throughout the Grand Mosque.

The assistant director of technical and service affairs also commenting on the increasing use of AI, he said that the presidency using modern technologies and artificial intelligence technology in the service of the Two Holy Mosques as a part of their comprehensive development plan 2024 that are also still in the process to keep up with the Kingdom’s Vision (2030).

He later said that the artificial intelligence that used to operate robots in the Grand Mosque were following maps programmed by the Google Map. It covers all parts of the mosque including the Mataf courtyard, Al – Massa, and all their facilities.

Al – Mansoori then mentioned that the presidency still seeking the benefits of innovation and technology to provide the world-class and finest services.

While Sinan Al- Turkistani, the director of the artificial intelligence office at the presidency, stated that the presidency wanted to keep pace with the Kingdoms trend in using technical and digital development while also introducing an office specialized in data and artificial intelligence as part of showing their interest in AI technology. It is capable of carrying out data handling policies, studies, ideas, and initiatives for the use of AI in the Two Holy Mosques.

The office is also very interested in developing a qualitative initiative that aims to improve the experience of pilgrims while performing their Hajj rituals by learning and utilizing techniques to identify language by sound, image, and heat, he added.

It will employ the latest mobile automatic devices that are automatically connected to the central processing system and smart databases that would stores data and using it to plan operations management and proactive decision-making. 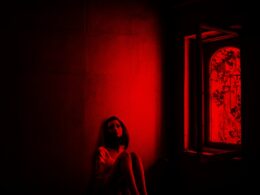 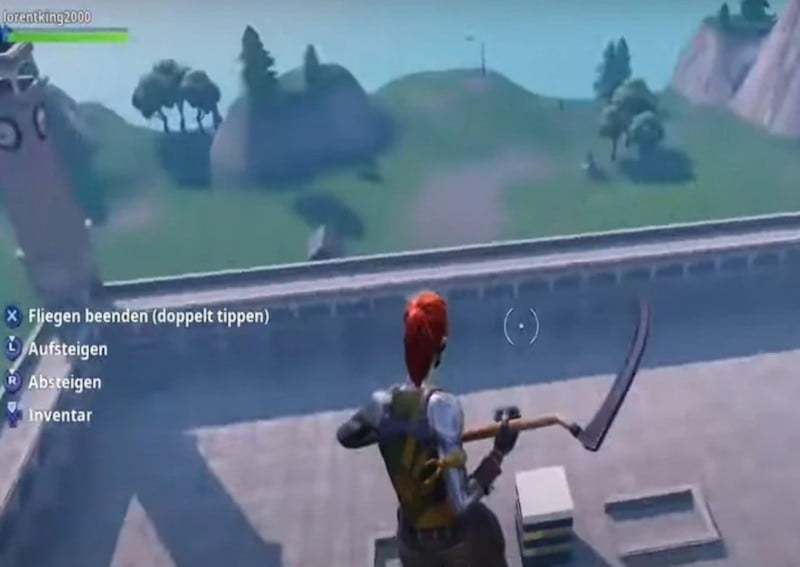