Home » Blogs » These Are The 10 Muslims Who Won Nobel Prize 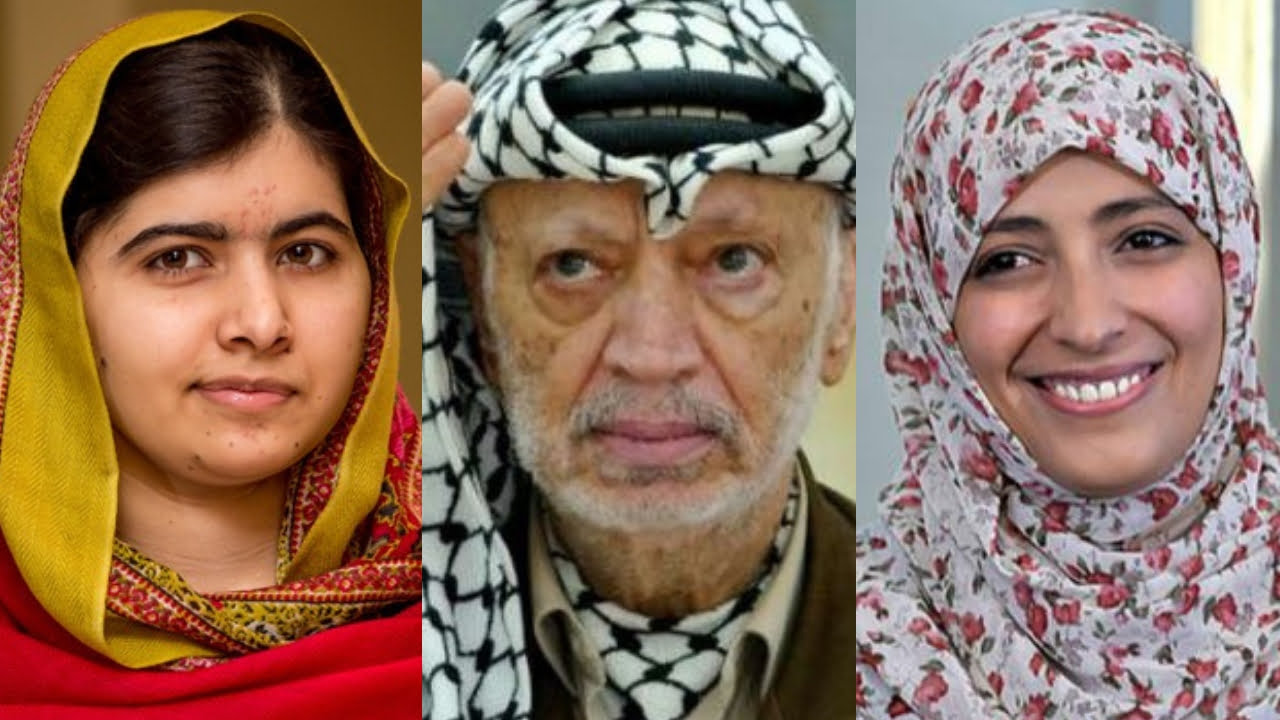 Nobel prize is the highest prize awarded to the people who achieve something very extraordinary in their life.

Achieving a milestone in life is never easy, but these Muslims have made everyone proud by putting up their contribution which helped in making a difference in the world, these are the Muslims who have won Nobel Peace Prize;

What For: Leading a group “Women Journalists Without Chains,” in Journalism

What For: Social Activism and Awareness all around the world

What For: Entrepreneurial endeavors

What For: Diplomacy, he decided not to give nuclear power for military use but for the peace of the world.

What For: Human rights

What For: Efforts to create peace in the Middle East

What For: Contribution to the Chemistry

Loved it? Do not forget to share this amazing information with your friends and family. And if you have any list which can make Muslims proud, do not forget to send us here.