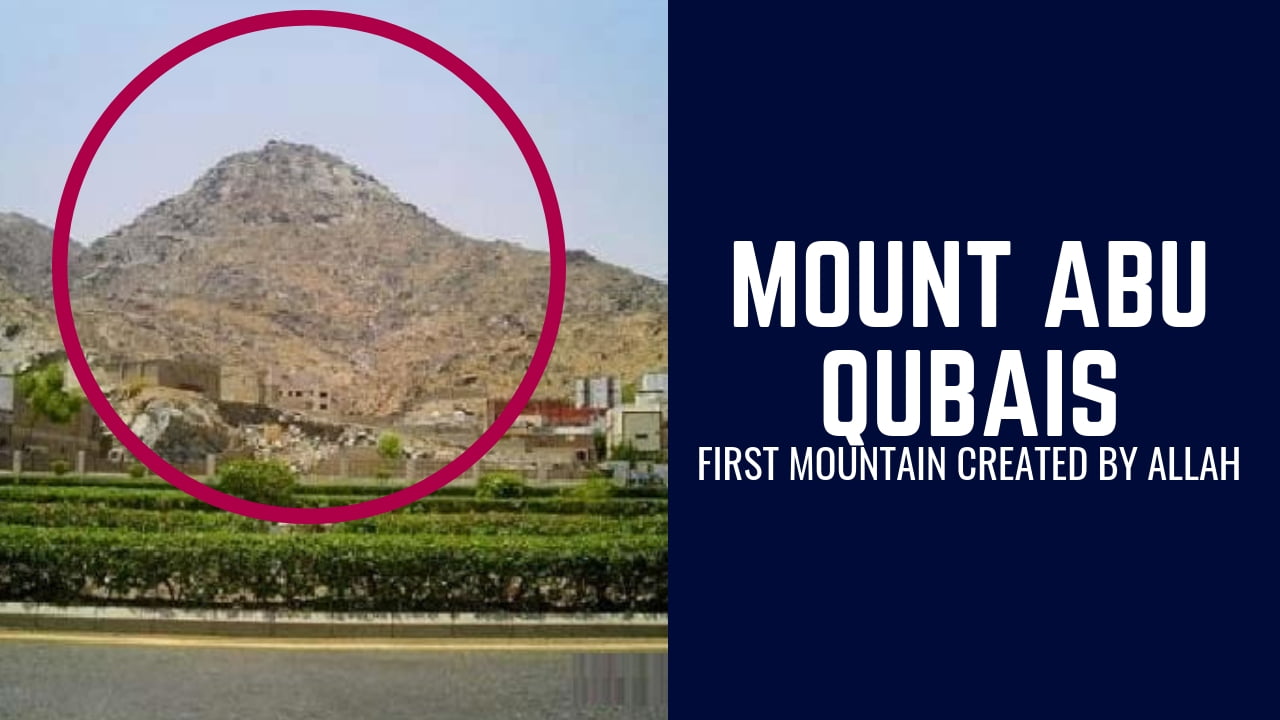 Abu Qubais mountain is located opposite to the Kaaba, it is closer to Mount Safa. Today there are runnels and castles built on it. Many Islamic events are linked to this mountain.

Today we are going to talk about the 7 things you need to know about this mountain.

1. Mount Abu Qubais was the first mountain every built by Allah

When Adam (AS) was given the order to built Kaaba for the first time, he went on this mount to collect rocks to built Kaaba. So first ever Kaaba was built by the rocks of Mountain Abu Qubais.

3. Adam (AS) is buried on this mountain

Omar Mahmood also claimed that this was the mountain where Adam (AS) taken his last breath and this is the place where he is buried.

4. Prophet Ibrahim (AS) used this mountain to preach Islam

Ibrahim (AS) used this mountain to preach the message of Allah and call people towards Islam. Source

5. Black stone was kept at this mountain during Prophet Nuh (AS) flood

Hajr e Awad was kept on this mountain to protect it from a deadly flooding during Nuh (AS)’s era, this event is also quoted by Shaikh Abdullah’s book.

After Muhammad PBUH migrated from Makkah to Madina, Ali (RA) was given the responsibility to return the things which people of Quraish tribe had given to Muhammad PBUH for safekeeping. Ali RA climbed this mountain to make an announcement. Source

7. Muhammad PBUH split the moon into two pieces from this mountains

When disbelievers asked Muhamad PBUH to make it happen, so this miracle happened at mount abu qubais. 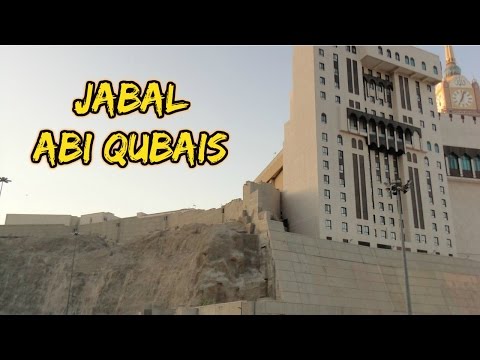