Buenos Aires: Two days ago, Mosquito Tornado was seen in a video in which millions of mosquitoes in Argentina are flying in the form of a tornado, which is thought to be a storm of mosquitoes.

The video was made by a car driver who thought it was a dust storm, but as he approached, it was revealed that it was a horrible swarm of mosquitoes. The video has been viewed in large numbers, with some calling it climate change and others calling it a mosquito breeding ground.

“I have never seen a large number of mosquitoes explode,” said the video maker. This is seen after continuous rains around Buenos Aires, where mosquitoes have laid large eggs. Then countless mosquitoes have flown and taken the form of tornadoes.

Juan Jose Garcia, head of the Center for Parasites and Victorian Diseases in Argentina, said the continuous rains had turned large lakes and ponds everywhere. The female mosquitoes laid many eggs on them, and the mosquitoes that emerged from them took the form that is seen today.

He warned that large numbers of mosquitoes could reach homes and cities in this way.

On the other hand, meteorologists have warned that due to the Lanina meteorological phenomenon, the country’s moisture level is high, and there may be an influx of mosquitoes. However, farmers are happy with the situation because the crops will be good, and forest fires will be reduced. 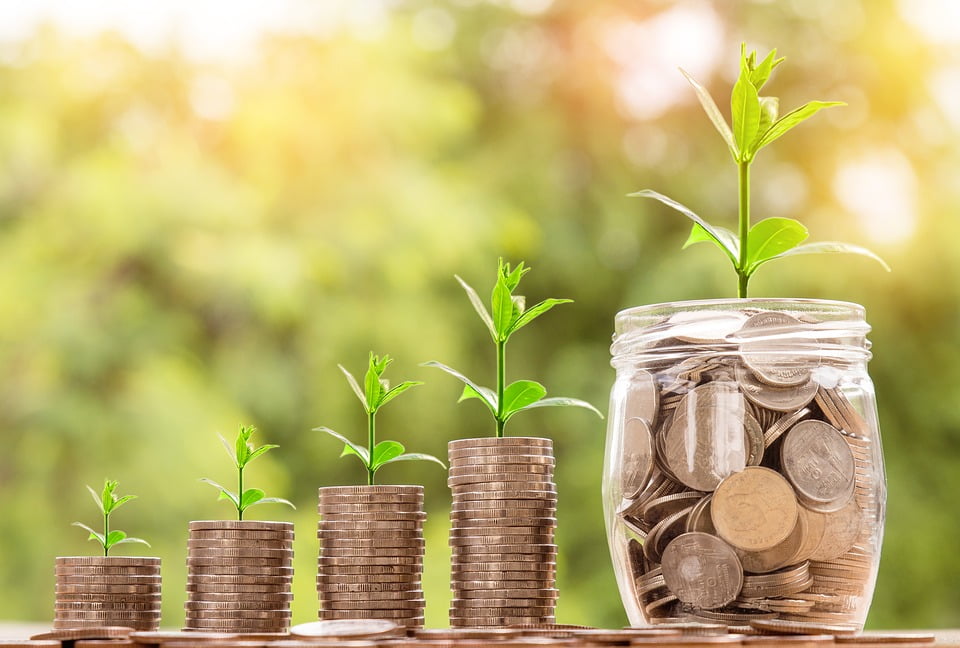 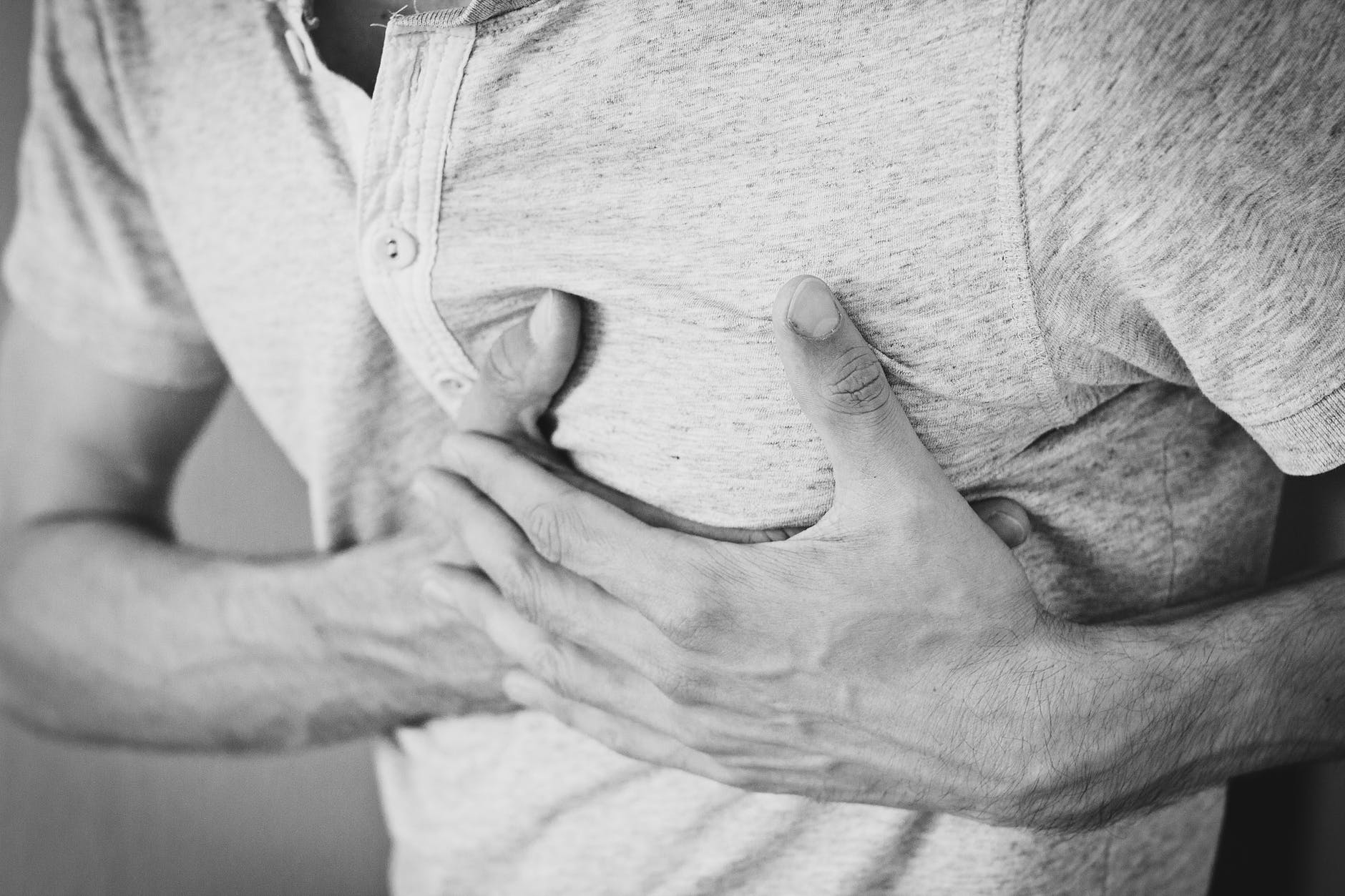