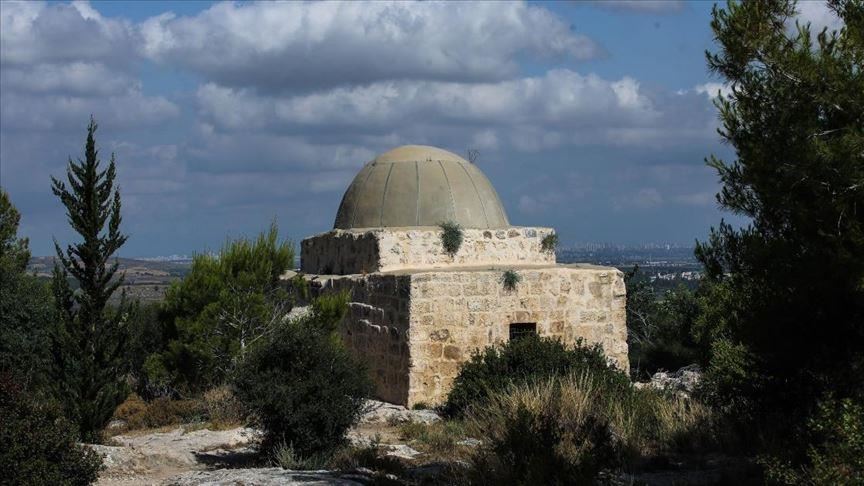 Research performed by Khatib stated that the authorities of Israel converted 15 mosques into the Jewish synagogues.

This research further stated that these 40 mosques were either closed, abandoned, or destroyed. Yet, the rest 17 were converted into bars, museums, barns, or restaurants.

Back in 1743, Zahir-al-Umar al-Zaydani, the Palestine’s Ottoman-era ruler of Palestine, constructed a mosque on his name within Tiberias’s northern city.

For instance, the Al-Ahmer mosque, which is located in the northern area of Safed, was transformed into a concert hall. Besides, Caesarea city’s Al-Jadid mosque was also converted into a bar as per the research.

The upper part of Al-Siksik mosque within Jaffa and the Ayn Hawd mosque in Haifa went through a similar case.

Khatib shared that almost 539 Palestinian villages were demolished after Nakba. Every structure within Palestine, along with the mosques, has become a prey to the Israelian authorities.

He further stated that the mosque at the time of the pre-Nakba era was getting full of worshippers.

But the mosques were destroyed, especially in these villages, after the Nakba. Yet, the rest mosques were converted into bars, synagogues, museums, cafes, or restaurants.

He also stated that the policies of Israel disregard Muslim sentiments as the al-Isaaf cemetery present within Jaffa comprises of razed tombs despite the protests made by the locals.

Khatib mentioned that these authorities maintain enacted legislation to grab the property of the locals of Palestine.

Israel’s parliament, Knesset, passed the absentee’s law with the help of which they confiscated the properties of the Arabi locals who left their houses and shifted to separate areas.

This exact rule was utilized by Israel over the mosques and their prayer areas.

Within October 2015, their Foreign Minister stated that they have almost 400 mosques within Israel where locals doubled with time till 25 years.