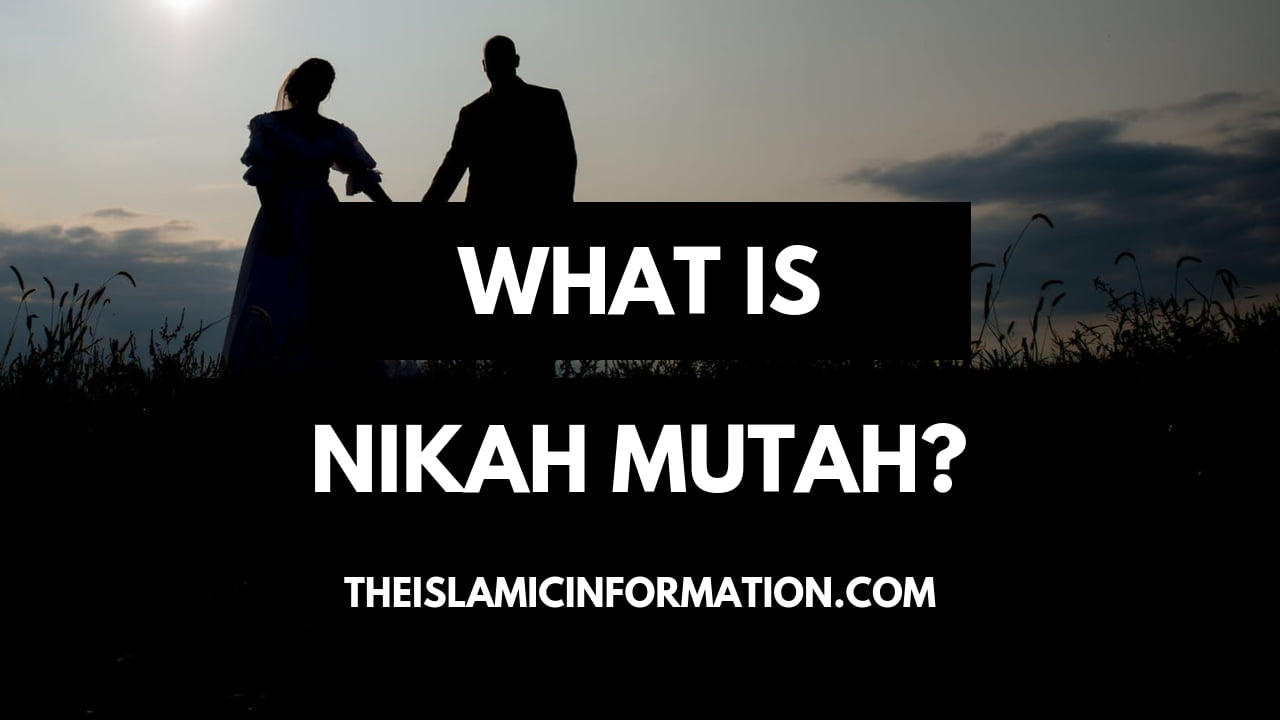 Nikah Mutah means Temporary Marriage which means a man marries a woman for a specific amount of time. It is compulsory for a man to pay Mahr (Dowry) after their temporary marriage is over.

Mutah is an old Islamic practice for the men who used to travel long distances and needed someone to please with. But there is a huge disagreement between Sunnis and Shia scholars on Mutah Marriages, as per Sunni scholars Mutah was permitted in Prophet (PBUH)’s era but later it declared prohibited. While Shia scholars believe that Mutah Marriages are still valid.

Surprisingly both Shia and Sunni accept this verse from the Quran which allows Mutah Temporary marriage; 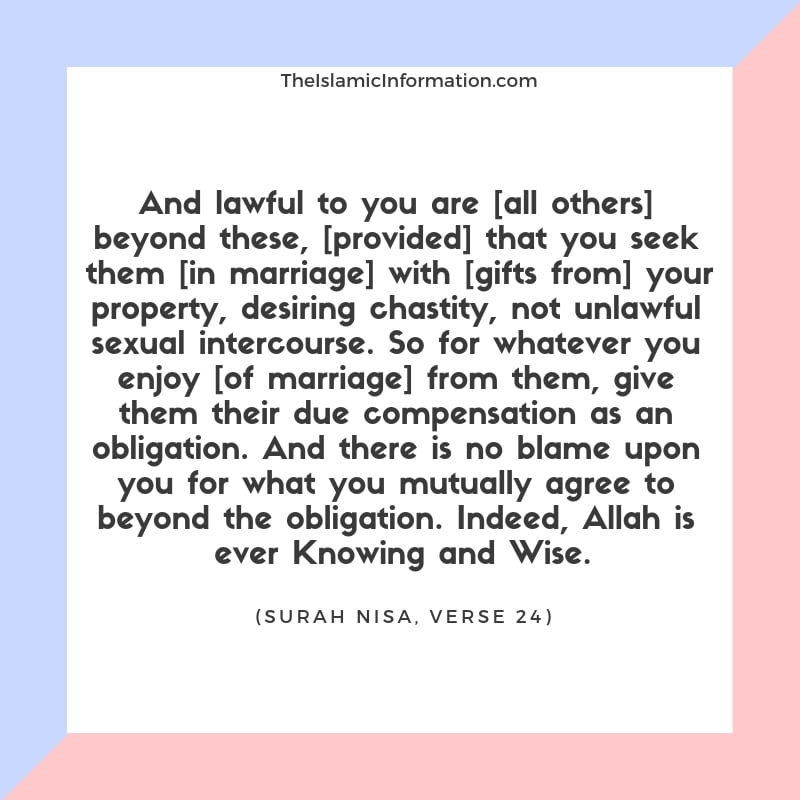 Sunni scholars give these 3 arguments which state that the Temporary marriages are not valid.

Sunni scholars believe that sexual activities are only valid when you do it with your wife, if you do that with anyone else, it will be unlawful as per Islamic beliefs, and quote this verse; 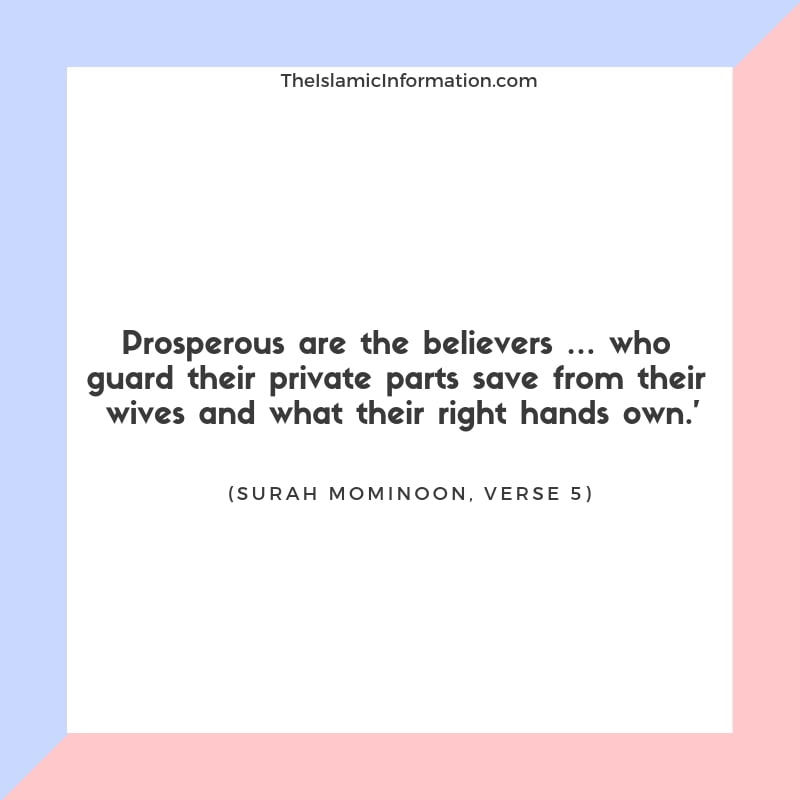 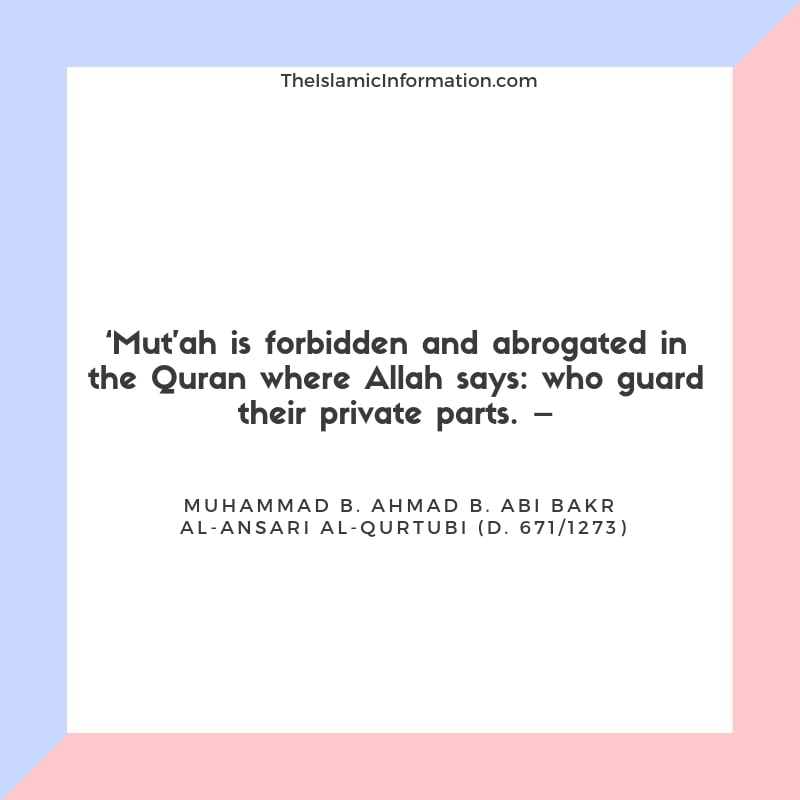 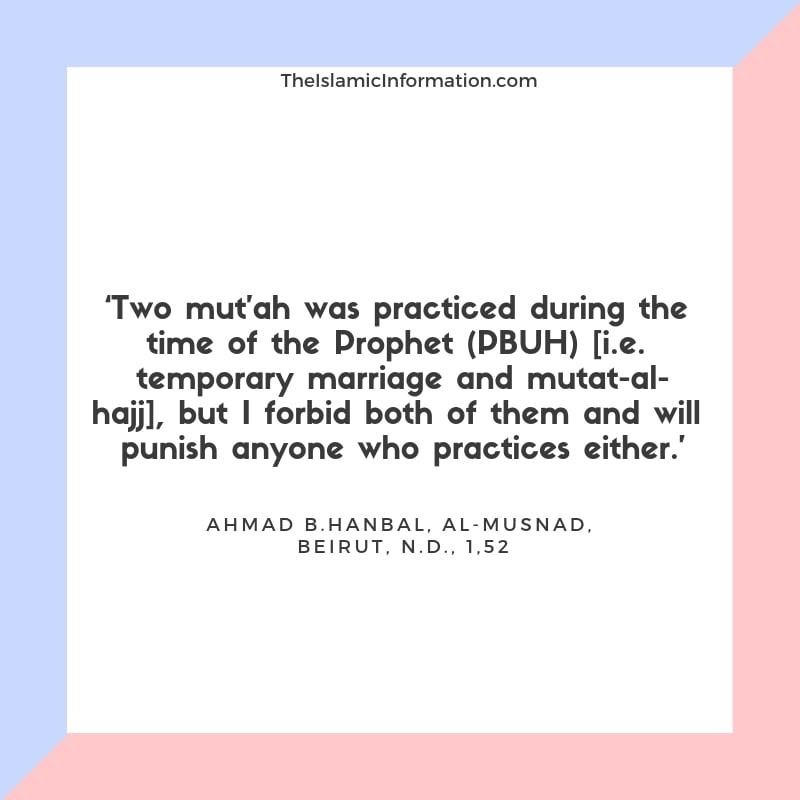 In most of the Sunni books, it is narrated by Ali Ibn Abi Talib (RA); 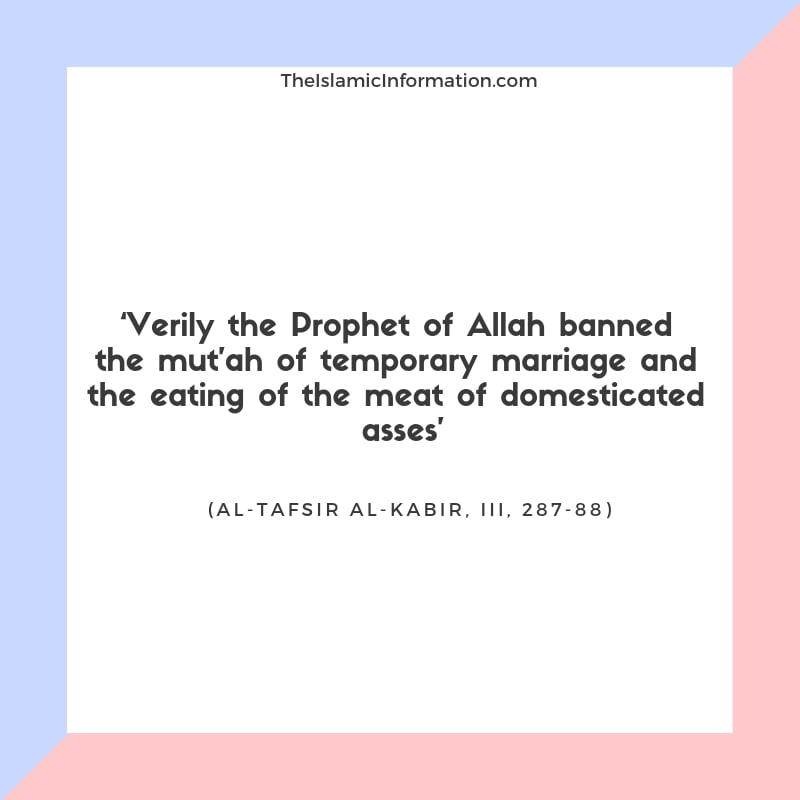 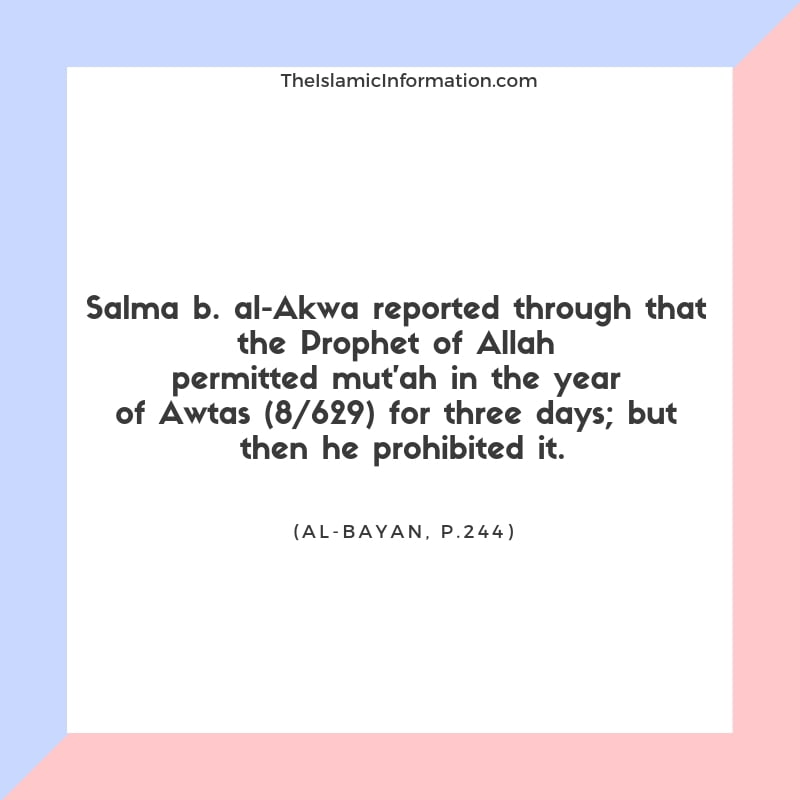 A famous shia scholar of Quran, Shaikh Tabarsi Mashad sums up the shia’s viewpoint on this in following words 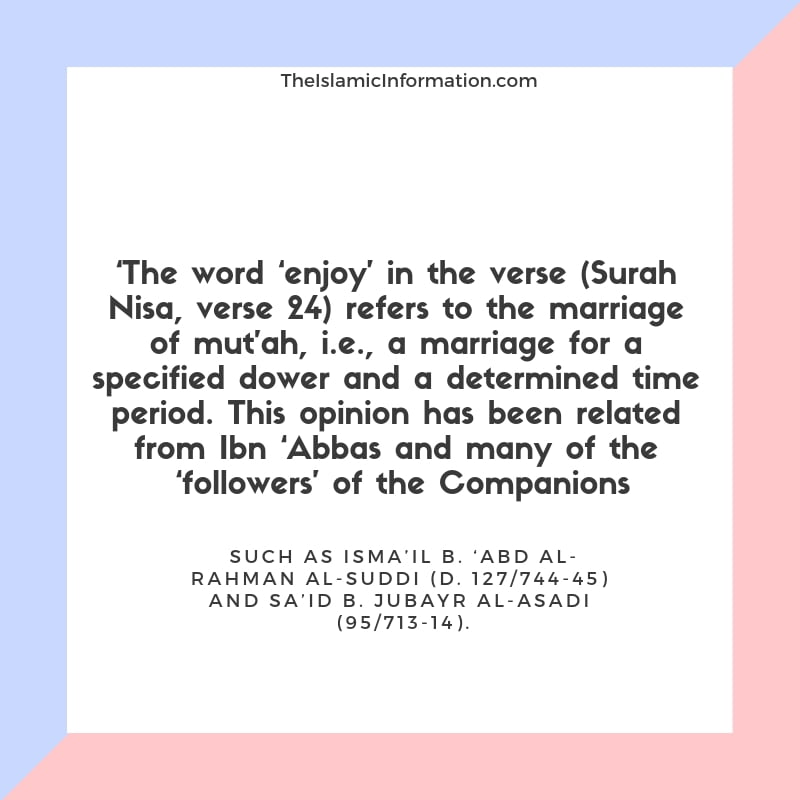 Most Shia scholars narrate this hadith in the context of Nikah Mutah, 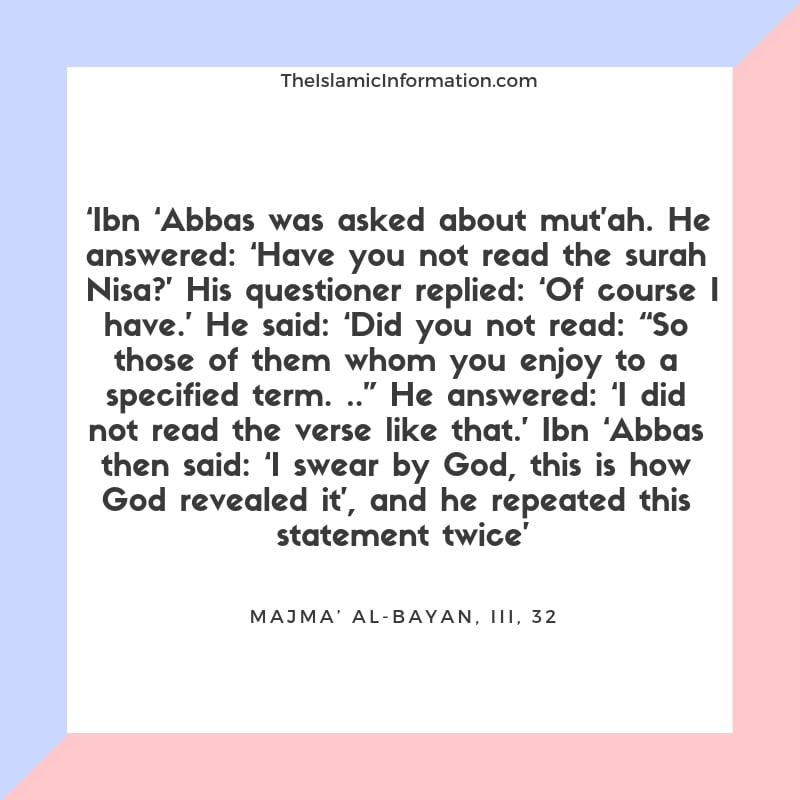 And surely, Allah knows the best!