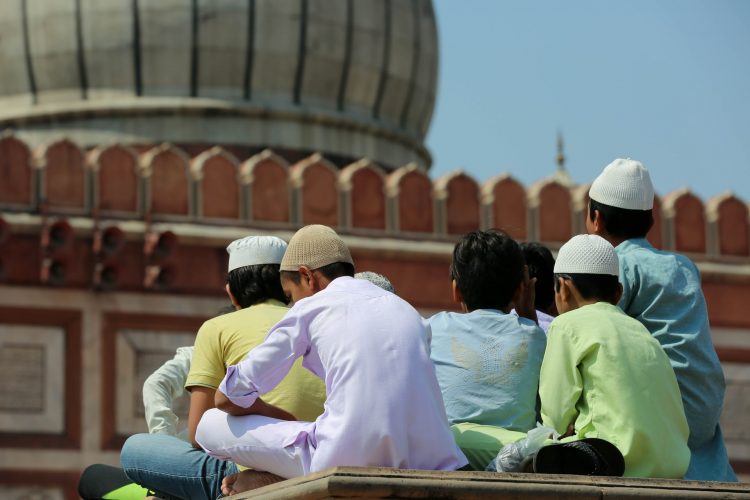 Opposition parties in India have critisized the law and says this shows Indian Government’s anti-Muslim in the country ruled by Hindus.

More than 700 Islamic schools, also known as Madrassas in the Assam region, will be shut down in April 2021, confirmed Himanta Biswa Sarma, Education Minister.

“We do not need Imams for the mosques. We need more police officers, doctors, teachers, and bureaucrats from the Muslim minority in India.”

The government of India will convert all the Islamic Schools into regular schools, and these schools will no longer provide any religious education, he said.

Opposition political parties have said this law is a move against Muslims. A lawmaker from the Congress party, Wajed Ali Choudhury, said this idea is a move to “wipe out Muslims.”

More than 100 retried senior diplomats and civil servants have pushed Bharatiya Janata Party (BJP) government in Uttar Pradesh to repeal a new law making it a crime to forcefully convert the brides, which is also aimed towards Muslims, which is also known as Love Jihad.

lunatic power savvy racist fascist modi and his hindutva brigade are fanatics personified. They leave no opportunity to demean and humiliate Islam and Muslims.

These criminals are desperate nowadays after their farm laws supporting the corporate companies have been turned down by the Indian Farmers enmasse. Their masks have been torn to shreds. They now stand fully exposed with their racist fascist and dictatorial agenda in front of the Indian Citizens. They will not spare these criminals now

May Allah Visit these criminals with the severest punishment in this world and the next..