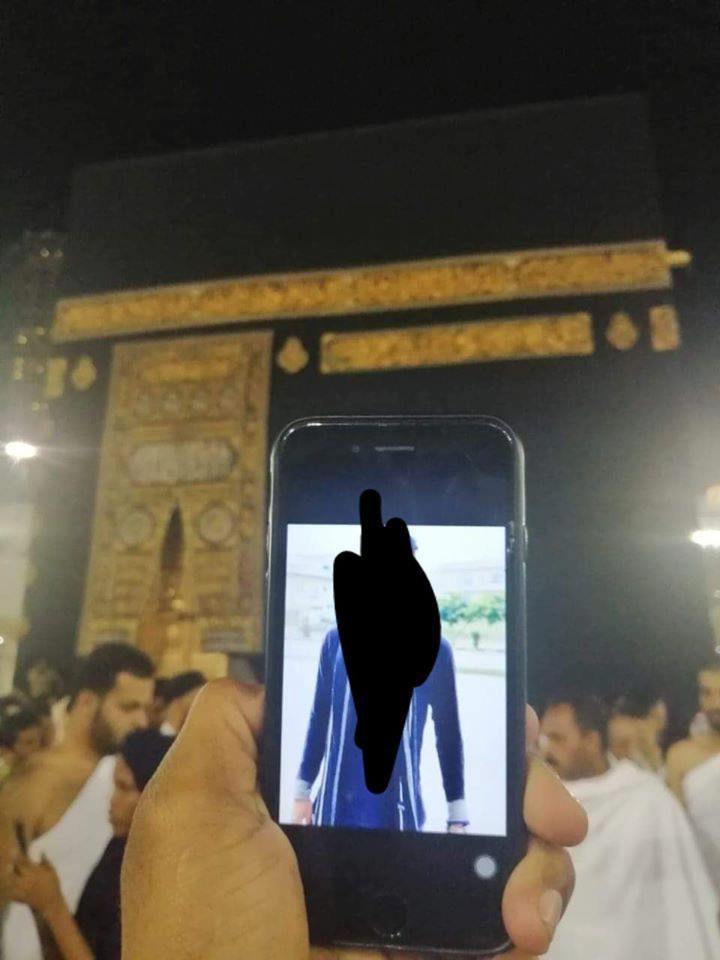 The Holy Kaaba, the House of Allah (SWT) is considered to be the stone of foundation for Islam. A huge amount of Muslims, approximately millions, gather every year to visit the Holy Place situated in Makkah, Saudi Arabia. Qibla is meant to be changed from Jerusalem to Makkah.

This obligatory ritual is followed by Muslims in the form of Hajj or Umrah with zeal. During which, they pray for themselves and others. However, change in technology has affected the pious obligation too.

The traditional method for praying is now changing. Nowadays, there is a growing trend when the crowds of Muslims take pictures of other people with the help of their cell phones, to confirm them they had been remembered in the prayers.

If people want to be remembered in the prayers as the other person is about to travel for Hajj, the best way considered is to write down the prayers that need to be done. Muslims believe that every prayer is answered which is performed in front of the Holy Kaaba. However, God may listen to our prayers irrespective of our location.

On the other hand, people don’t prefer asking for making dua, the Zam-zam water and other beautiful moments. All they demand is to open their picture on mobile when facing the Kaaba which is caused by this growing trend which has no link in the history of Islam.

This moment should be fully utilized in Iba’dah. We should implement and advise others to develop a list regarding prayers and tabarrukat to bring when returning. Live calls can also be made from there.

Trust should be present and no evidence should be required in the matter of prayers. One can also, bring along rosaries or Jae-Namaz with him as a form of remembrance to others. Although, Muslims truly believe that the obligation is executed at the Holy Kaaba only when Allah (SWT) calls us there.