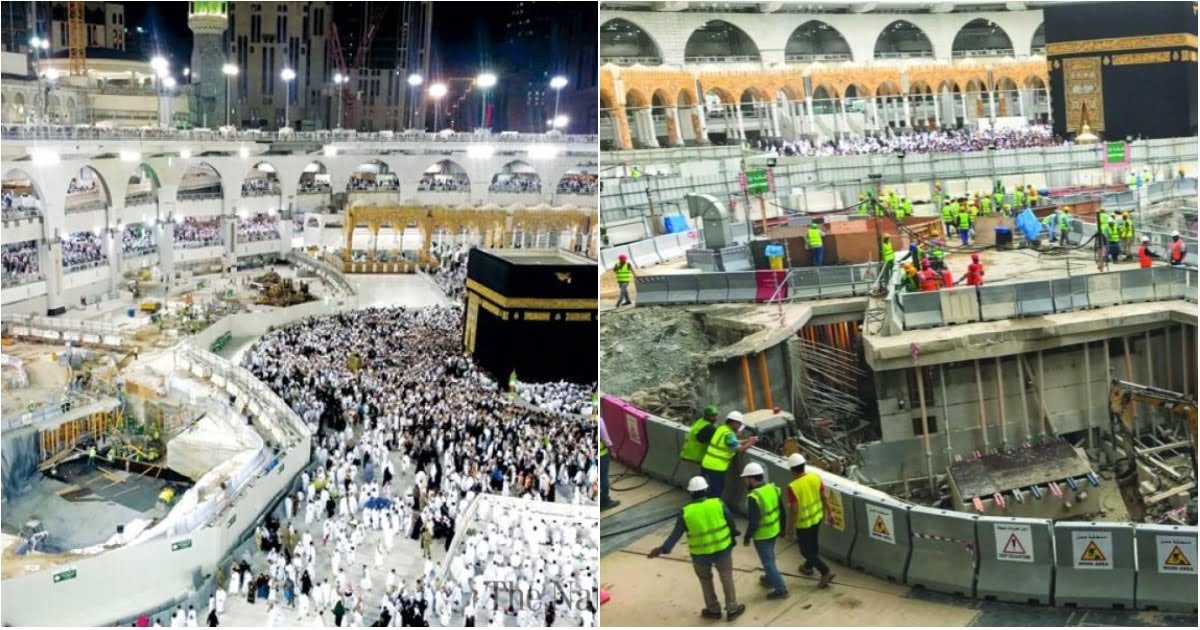 New Zamzam Well found? Being a Muslims, we have to be strong enough mentally to accept the reality of Islam and miracles and Zamzam is one of them. We know that the Zamzam well is most famous in the world. And as a Muslims, we believe that this Zamzam Well is the reward of the patience and prayers of a mother of Hazrat Ismail (A.S).

But from past few months, we are seeing that a video went viral in which a person is claiming that he found a New Zamzam well near to Kabah. The viral on all social media platform including Twitter and YouTube. But nobody tried to investigate the matter and the reality of that video clip. There is just one Zamzam well and there is no existence of new Zamzam well.

Here is that misleading video;

So, here is some clarification on this matter from Macca daily news:

The president spokesperson of the two holy mosques of Saudi Arabia, Ahmad Al-Mansouri gave clarification on the video that went viral all over social media.  Ahmad Al-Mansouri said that it was an old video of the well, and the well which is being shown in this video is not new zamzam well, he further asked people not o believe anything they see on the social media. Adding to this, he said there is no new zamzam well has been found!

Now it’s clear that it was wrong information, it was just the thinking and perception of a random worker. We all should do some sort of investigation about truth before sharing any type of nonsense video. We have to be that much prudent so that we can focus and pick up the real content of any misleading video, posts or anything. Beware of all these misleaders.