Home » Stories » Full Story of Prophet Ishaq (AS), All Life Events In Detail 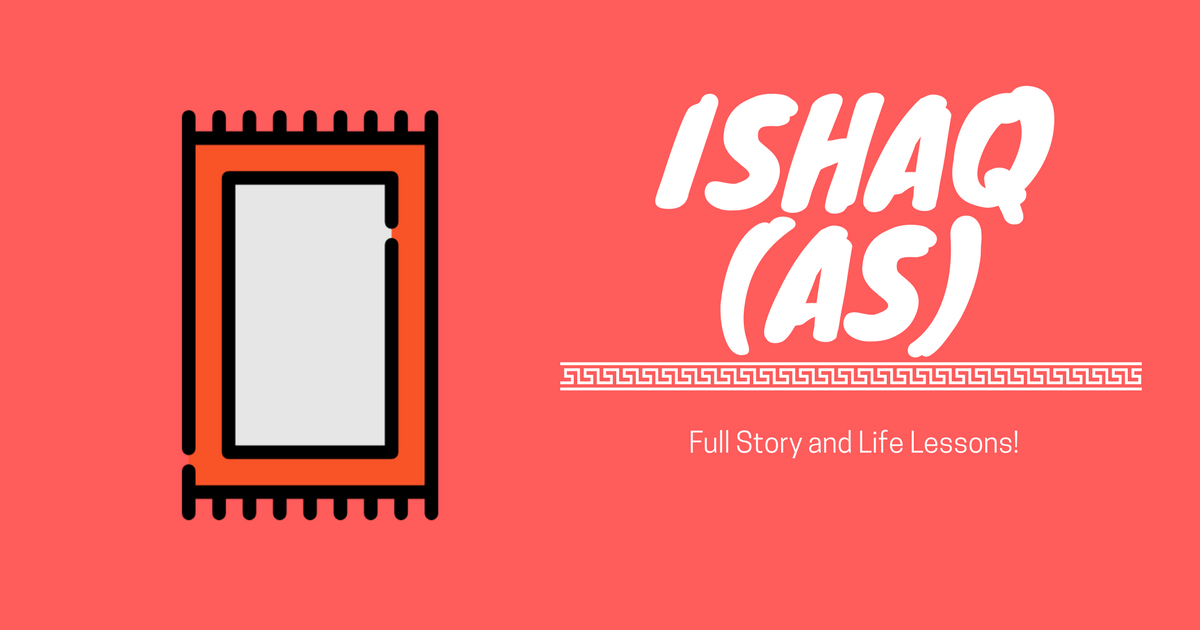 Prophet Ishaq (AS)’s story: During their old age, Ibrahim (AS) and his first wife Sarah (p.b.u.h), the angels came in the form of humans to announce two news: a good one and a bad one.  The bad one was that Allah (s.w.t) will destroy the people of Lut (p.b.u.h) and the good one was that that the couple will beget a son, whom they named Ishaq (p.b.u.h).

He was sent in the sham area (Shaam includes Lebanon, Syria, Palestine, and Jordan). Allah SWT revealed a total of 113 verses of Surah As-Saffat. In which Allah SWT said, that God gave Ibrahim (AS) the good news of coming to Ishaq (AS). When Ishaq (AS) grew older Prophet Ibrahim (AS) told Ishaq (AS) to marry someone from his relatives, so Ishaq (AS) married his cousin, the cousin he married was Rafqah, she was the daughter of Batwil. From Rafqah, Ishaq (AS) had twin sons Isa and Yaqub (AS).

Prophet Ishaq (p.b.u.h) asked his people to follow the path of Allah (s.w.t) at Kannan. As he grew old, he became blind and settled his son Jacob in Hebron, Palestine. At the age of 180 years, Prophet Ishaq (p.b.u.h) died and was buried next to his father, Ibrahim (p.b.u.h). Ishaq (AS) is mentioned at the fifteen places in the holy Quran.

Liked it? Do not forget to spread it to the people around you.