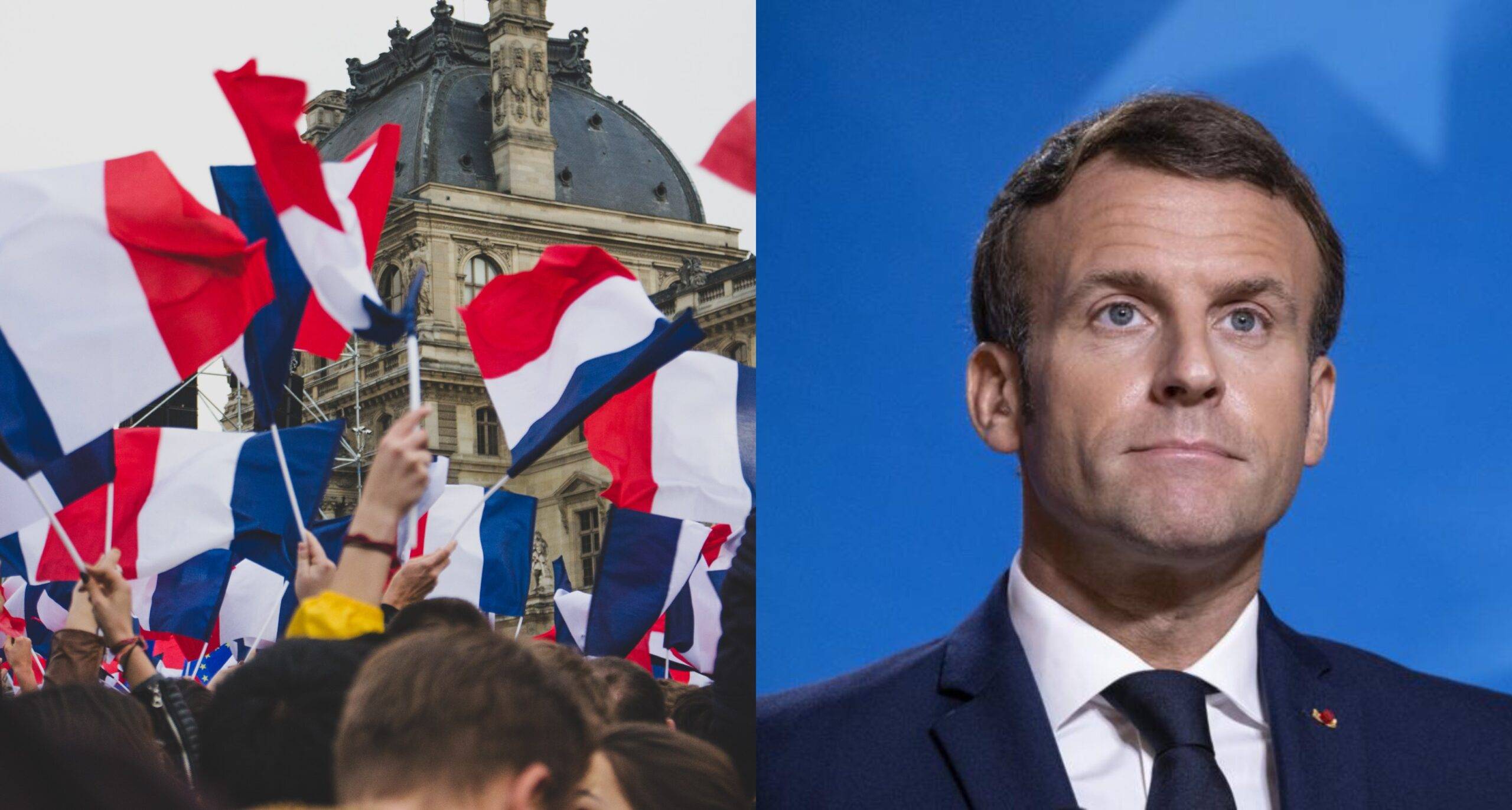 PARIS: The French government has called on Muslim countries to refrain from interfering in France’s “internal matters”.

According to Reuters, French Interior Minister Gerald Darmanin, in an interview with state radio, criticized the reaction of Muslim countries, saying that the parliaments of the Muslim countries had passed resolutions against France. Approval is tantamount to “interfering in France’s internal affairs.”

It should be noted that Turkish President Recep Tayyip Erdogan, while sharply criticizing the recent events in France and the statement of French President Emmanuel Mekhwan regarding the blasphemous sketches, advised the French President to seek mental treatment and demanded that Muslims boycott French products.

Recently a number of Muslim countries have been protesting against the cartoons of Prophet Muhammad PBUH after France shows the cartoon on the Government Building. Since then two Muslim women had been stabbed and one brother and sister had been attacked in Islamophobic attacks.

As French products boycott by Muslims has been giving them a huge drop in revenue, France has been telling Muslims not to boycott their products. But, on the other hand, stopping Muslims to interfere in their internal matters.

Muslim leaders have also condemned the attacks in France on both Christians and Muslims and urge to fight terrorism together, called, that targeting only Muslims in France just because of their religion is high-level discrimination.

Until now, France has shut down 74 mosques in the country to fight terrorism. Also arresting Muslim leaders and cutting the foreign funding for the Muslim institutes. Furthermore, they have also shut down a famous Islamic charity.

The tensions between French government and Muslims are getting more rough day by day as more and more countries are getting involved in the debate.

What do you think about this? Let us know in the comment box below what is your opinion about this.

To stop all this nonsense decision by French government,
let all Muslim countries to closed France embassy in there countries co tinue boycotting French product and closed all non muslim worship centres

Can any Christian dominate country in the globe tell Muslims discrimination on any Prophet (pbuh) of Christianity or of any religion…certainly not . Then why discrimination and blasphemy on Muhammad (pbuh) . Make straight your attitude Mr Macron.

Any thing and everything except blasphemy on Islam and Prophet (PBUH) can be tolerated.

These christian and jewish and hindutva infidels can do a smear campaign on Islam and It’s Holy Prophet(PBUH) on a regular basis, but, no Muslim country must interfere. What is this nonsense being circulated on the media ? These criminals must be dealt with in the most stringent manner. It is not even 2 months since that perennial criminal israel signed a peace deal with the UAE and other Muslim countries. Now,see their True Color.They are supporting france in their smear campaign against Muslims. Will these idiots in the Middle East realize they have been tricked into signing the peace… Read more »