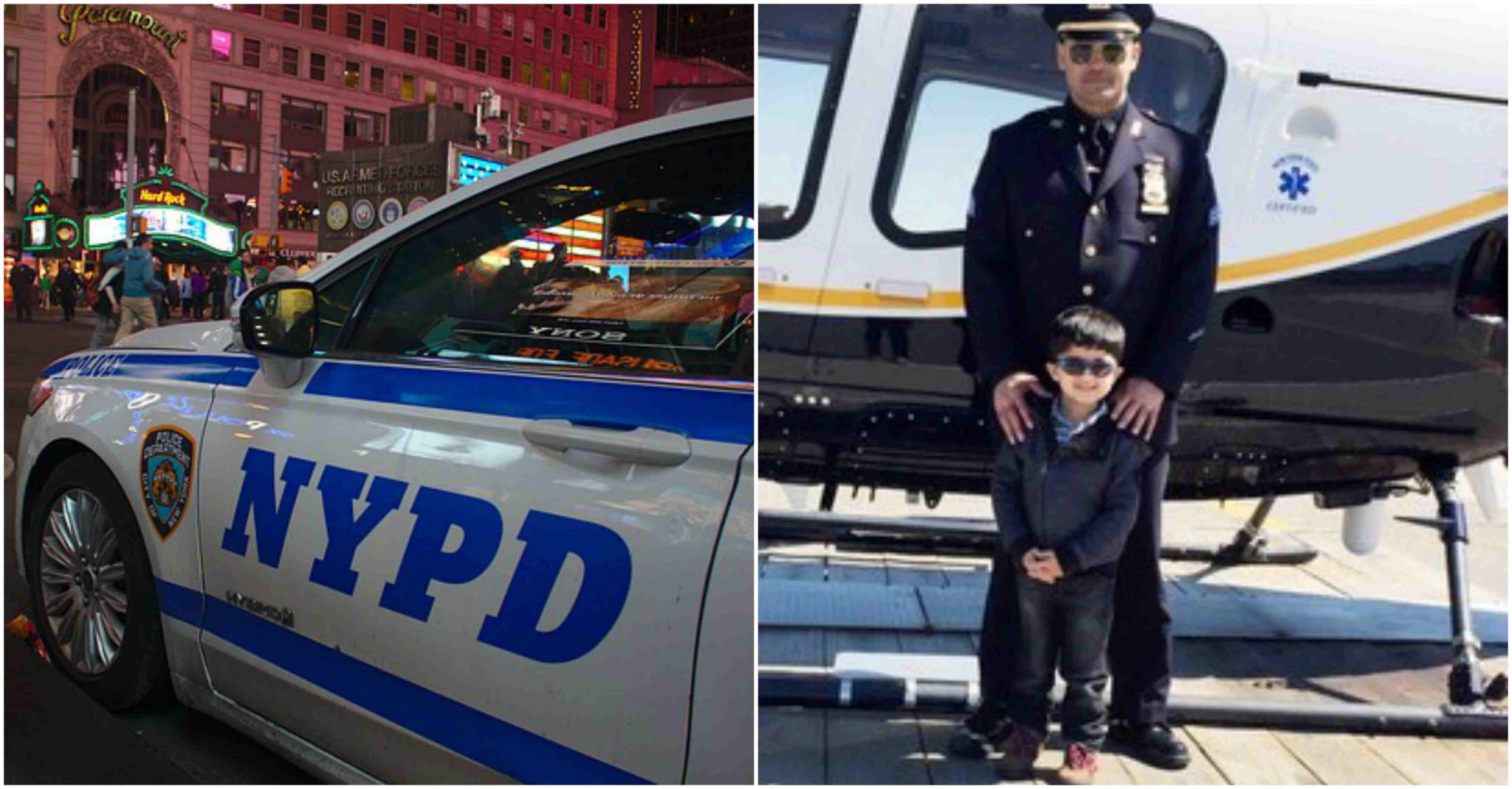 A man with the Pakistani background has made history for after becoming the first Muslim to join NYPD Emergency Unit.

Meet Sergeant Ali Javed, the first Muslim to be in NYPD Emergency Unit

As well as, he also becomes a member of an elite force which is an organization body representing Muslim American Law Enforcement people ─ stated in a twitter tweet.

“Sergeant Ali Javed has made history by electing the first Muslim American, first Pakistani-American to be in the elite NYPD ESU protecting NYC, USA,” the tweet tweeted

replying to the news, the United States Embassy in Islamabad also tweeted an appreciating message on their twitter account.

“Congratulations Sergeant Javed,” the US embassy in Islamabad tweeted.

Celebrating April Fools' Day Is Against The Teachings of Islam