HomeFatwasWhy Did the Prophet (Peace Be Upon Him) Have Many Weddings?
2 minute read

Weddings? Why did the Prophet (peace be upon them) have many? This is a very common question asked by many people so we decided to answer it.

Thank you for your question.

Our responsibility is to constantly portray & follow the most effective example of the prophetic teachings. It’s always best to busy oneself with the positive instead of the negative. All Prophets (peace and blessings upon them) remain of ethics, high status & exemplary character, even though individuals spread hate against them. That being said, some of the answers the scholars have presented to your question, are listed below:

As Per Surah Al-Hujurat, These are the 5 Traits Muslims Should Give Up 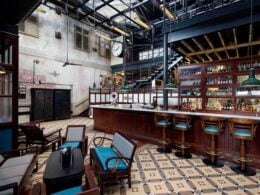 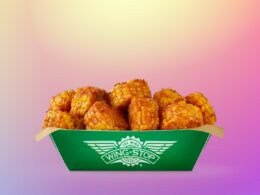 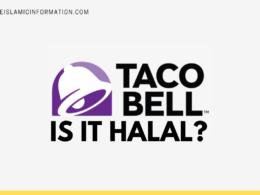 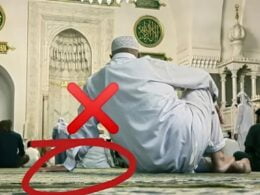