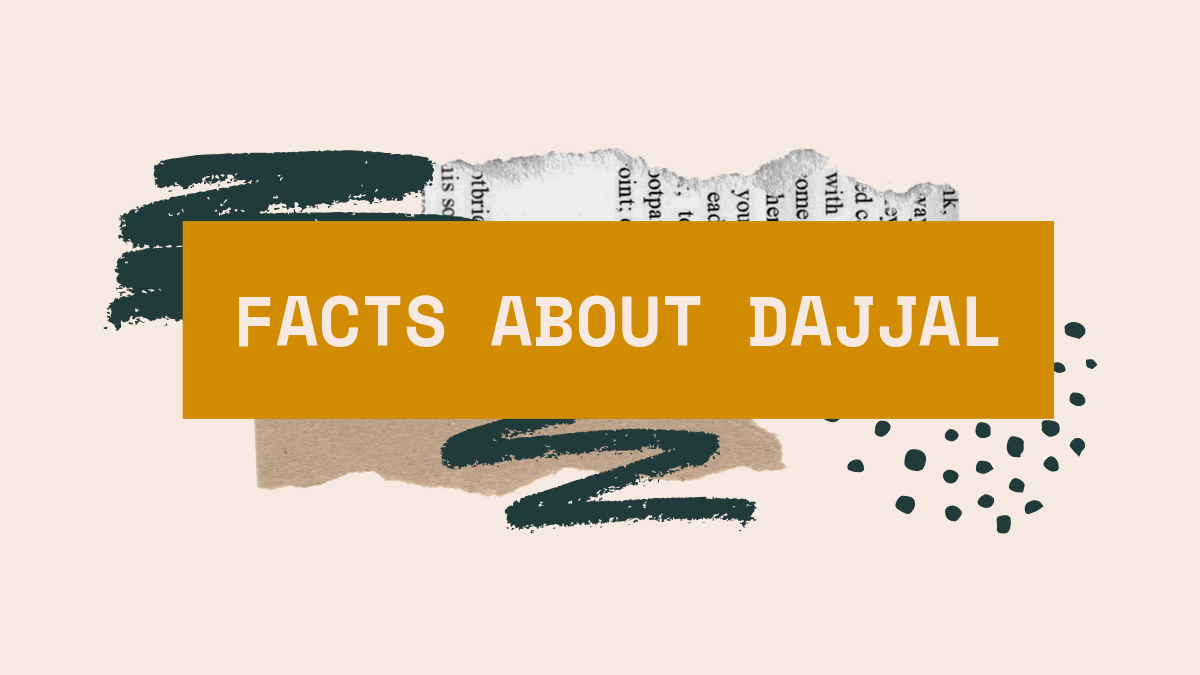 As Muslims, we believe that Allah is one and Prophet Muhammad PBUH is his last prophet. These are many facts about Dajjal in Islamic studies like 70,000 jews will be his followers and he will be blinded with one eye. He won’t be able to enter Madinah, Saudi Arabia.

Every Prophet that came in Islamic history warned the ummah about the false Messiah (Dajjal).

Muslims, Jews, and Christians believe that Dajjal will arrive one day. We have described how Dajjal will look like.

1. Dajjal will be blind with one eye

As cited in Sahih Bukhari 3439, 3440 as well as in Ibn Majah 4071 that Prophet Muhammad PBUH narrated a fact about Dajjal’s appearance that he will have very curly hair as well as he will be having lots of hair.

3. Kaafir will be written on Dajjal’s Forehead

Prophet Muhammad PBUH said that the word Kaafir would be written between his eyebrows and forehead and a believer of Allah can easily spot it. (Cited from Sahih Muslim 2933 b).

And in Sahih Muslim 2934 b, it is stated that even an uneducated person would be able to see and read it.

4. Dajjal won’t be able to enter Madinah and Makkah

It is mentioned in Shah Muslim 2943 a, that Dajjal can’t enter Makkah and Madinah. As well as, other hadiths have also stated this fact;

5. He will have enough power to make a dead, alive!

As per Sahih Bukhari 1882, Dajjal will have enough power to kill a person and make him alive again.

6. The biggest fitnah in history

It is reported in Sahih Muslim 809 a that whoever knows the first ten verses of Surah Al Kahf will be protected from Dajjal.

It is stated in Sahih Muslim 2944 that Prophet Muhammad PBUH said, “Dajjal will be followed by 70,000 jews.“

It is stated in Sahih Bukhari 7130, that Dajjal will come with fire and water. What would seem to be water, will be fire, and fire will be cold water.

Prophet Muhammad PBUH said that there will be few numbers of Arab that day, as they would run away from Dajjal seeking protection. (Cited from Sahih Muslim 2945 a)

Prophet Isa (AS) will kill Dajjal at Bab e Ludd in Israel. (Cited from Jami Tirmidhi 2244).

wow this is cool I never learnt about it before

Same, my brother just taught me.

wow that was really informative