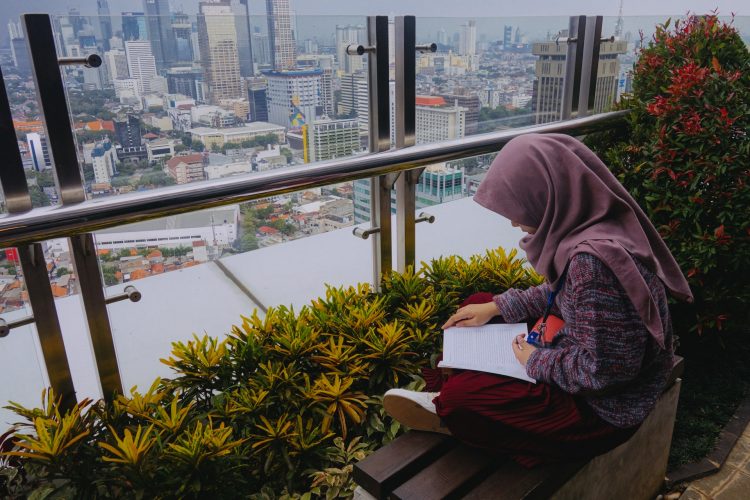 Hijab and niqab are legally prohibited in many European countries.

According to the European Union’s top court, Muslim women may be banned to wore hijabs in workplaces.

The proposal was brought after two cases reported by Muslim women in Germany who got suspended from their jobs when they began wearing a headscarf.

Both women didn’t wear it when they started their employment. However, when they returned from parental leave, they decided to start wearing the hijab.

The court argued that employers may impose a ban on wearing the hijab if they wish to avoid social disputes between staff and customers.

It is written that the prohibition to wear any attributes related to political, philosophical, or religious beliefs in the workplace may be justified by employers who wish to present a neutral image towards customers or to avoid social disputes.

However, the justification must be in accordance with the genuine needs of the employer itself.

The employers told the two women that they were not allowed to wear any head coverings and then got suspended, then added that they will be put on a different job if they did not remove them whilst at work.

Some criticism has faced the court ruling as some people accusing it of violating human rights.

It is being described by Tell Mama, an organization that records and tackles anti-Muslim abuse, as a deeply concerning and fundamental denial of the right to express religious identity across Europe.

For years, the hijab has become a topic of discussion throughout Europe, even many countries have legally banned the use of the hijab, niqab, and a thin veil used to cover the face.

Previously, Prime Minister Boris Johnson said in a column in Telegraph in 2018 that Muslim women who wearing hijab resembled ‘letterboxes’.

He added by writing that any women who attend class or lecture wearing the modesty garment or looking like a ‘bank robber’ should be asked to remove it.

It is proven that Johnson’s comments caused an increase in anti-Muslim attacks with a percentage of almost 375 percent.

These attacks usually only happen eight times a week then increase to 38 times a week after his comments. 22 out of the 38 anti-Muslim hate incidents were targeted Muslim women who wore the niqab.