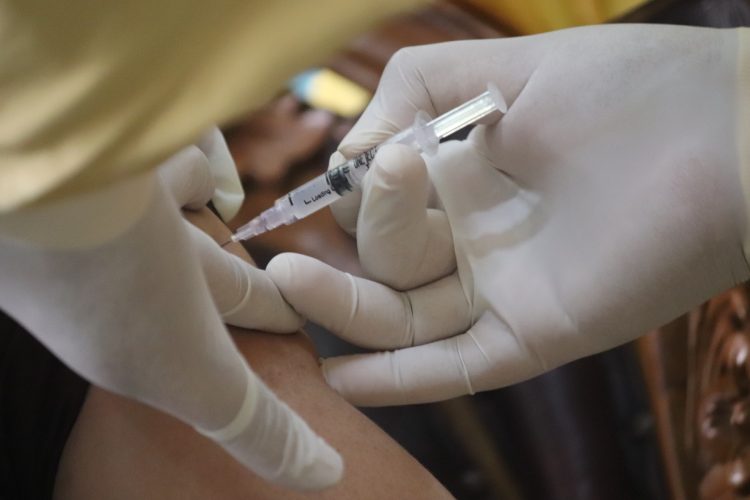 The Saudi ambassador had notified Sindh Chief Minister Murad Ali that the kingdom would add Chinese vaccines to its list of approved jabs.

Murad Ali Shah had notified the Saudi ambassador that they face problems providing vaccines for the Hajj pilgrims due to the vaccine restrictions.

According to an official statement by Chief Minister House on Friday, this decision comes after Saudi Ambassador to Pakistan Nawaf Saeed Al- Malky and Consul General Bandar Al Dayal had a meeting with CM Murad in Karachi.

A media report also added that CM Murad informed the Saudi ambassador about the problems facing Hajj and Umrah pilgrims from the countries giving Chinese vaccines and had to undergo mandatory quarantine due to the new rules imposed by the Saudi Arabian government.

The main problem is the quarantine fee that will be charged to the passengers themselves.

The vaccines manufactured in China are not included in the recommended vaccines’ list that the Kingdom has issued before.

The CM stated that the Chinese vaccines, which the World Health Organization (WHO) has authorized, are already being administered to most Asians. He also told the Saudi government that many Pakistanis are disappointed by the Kingdom decision not to include the Chinese vaccine.

Last month, The Foreign Office stated that it had a discussion with the Saudi government about the problem of the kingdom refusing access to Pakistani Hajj pilgrims, who were vaccinated with the Chinese vaccines.

It requested that Chinese vaccines, such as Sinopharm and Sinovac, be added to the Saudi government’s list of approved jabs. The Foreign Office has also told the Kingdom that getting vaccines from countries other than China was difficult.

It went on to say that because a significant number of Asians had already given the Chinese vaccine and giving them another jab of vaccines are not recommended by the doctor.