Brazilian Pilot Accepts Islam while flying playing over Riyadh, a city in Saudi Arabia and stunned everyone all around the world.

Riyadh: The Brazilian pilot accepted Islam in the plane flying at 18,000 ft high, as well as posted a video showing him accepting Islam was viral on social media.

According to the Emirate media, a Brazilian-based pilot asked the Saudi pilot and requested him that he wants to accept Islam and to be a Muslim by reading the Shahadah word after the first pilot.

The first pilot in the video said in Arabic that at this time the plane is in the air of Tebuk in Saudi Arabia and my fellow pilot reads the word “Shahadah”.

First the pilot read the words of Shadah, the fellow pilot confessed to repeatedly saying these words to be a Muslim.

At the end of the video, the first pilot said that now my brother has become Muslim, he has accepted Islam. 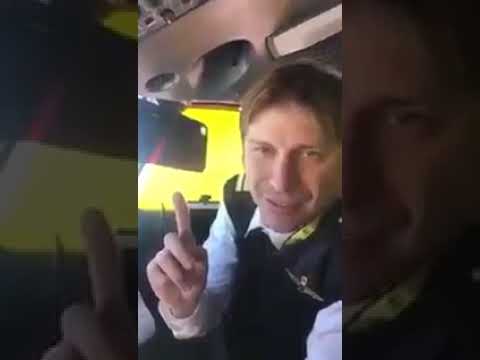 Muslims all around the world welcomed brazilian pilot with open arms as they showers their greetings and accepted him as their brother.