HomeBlogs7 Major Signs Of The Age of Fitnah, As Per Hadiths
2 minute read

Fitnah in Islam means to Test or Trials, Fitnah includes the things which are not accepted in Islam and are worldly, which means a person are more likely to fall under it’s trap but a true Muslim never will.

Hadiths teaches us a lot, so we collected the hadiths telling us about 7 major signs of the age of Fitnah; 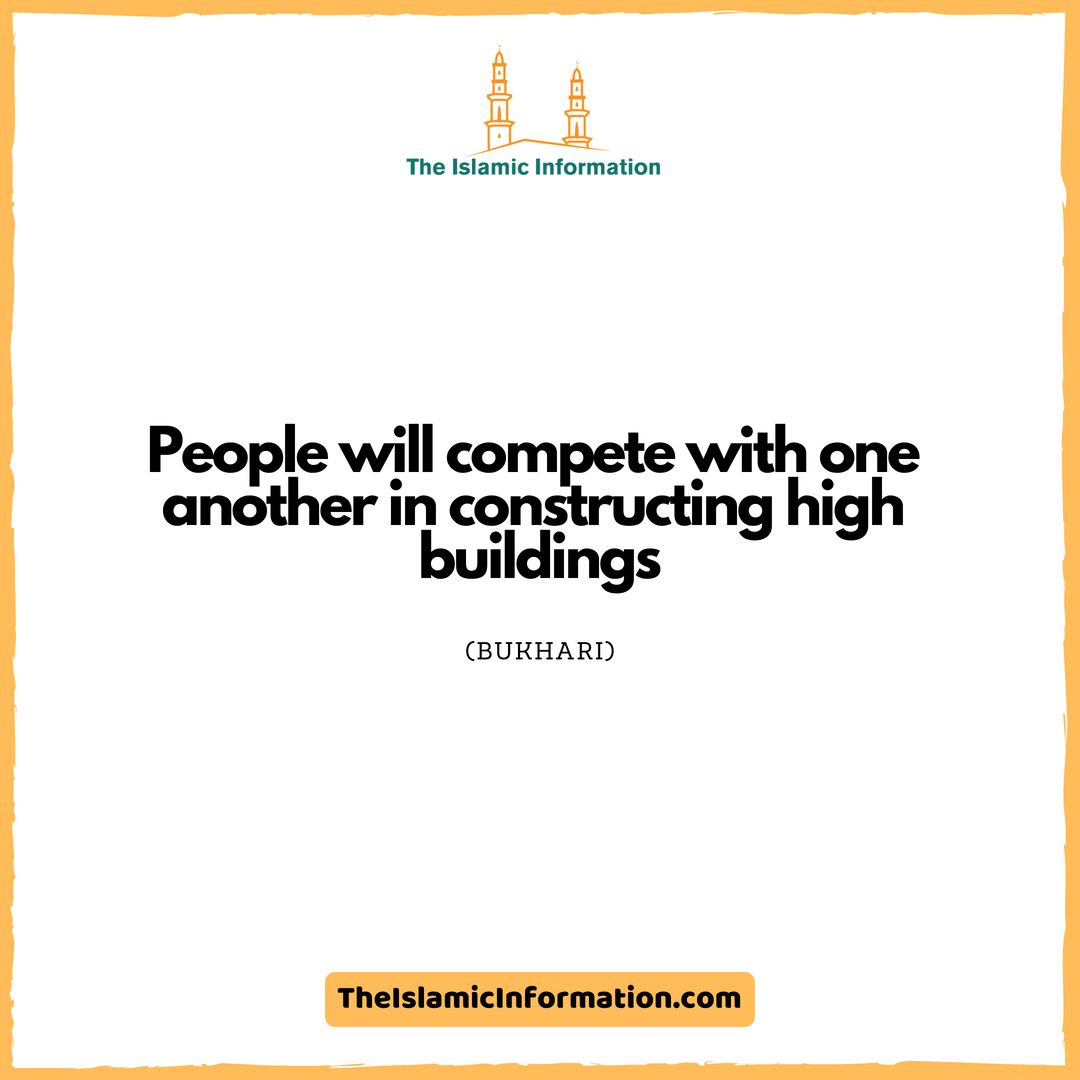 Dubai, Saudi Arabia and many other muslim countries are completing against each other to prove who can build a bigger building. Indeed a sign of end of the world!

2. Music in every home 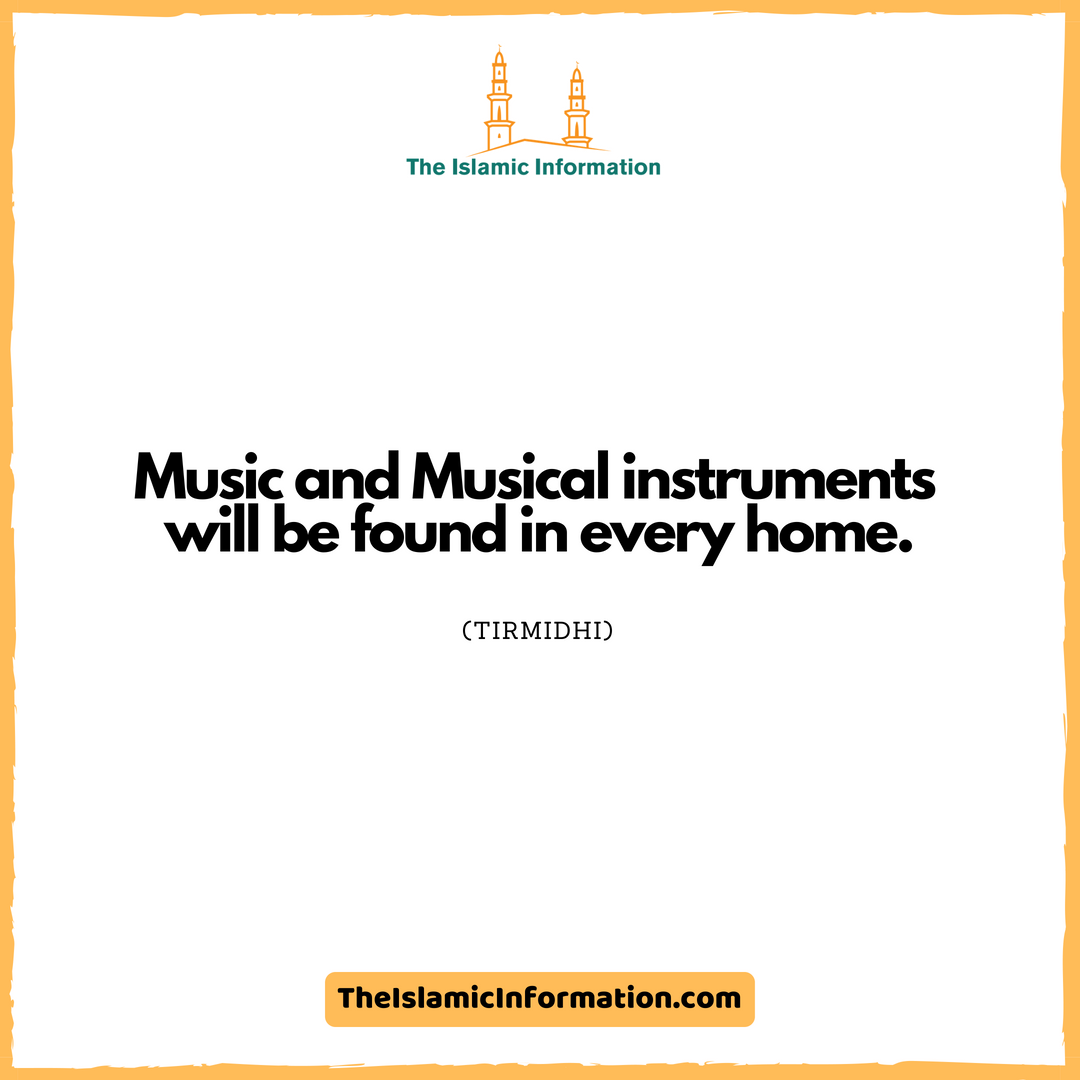 Music is strictly prohibited in Islam, but Musical instruments and Music can easily be heard from every house. 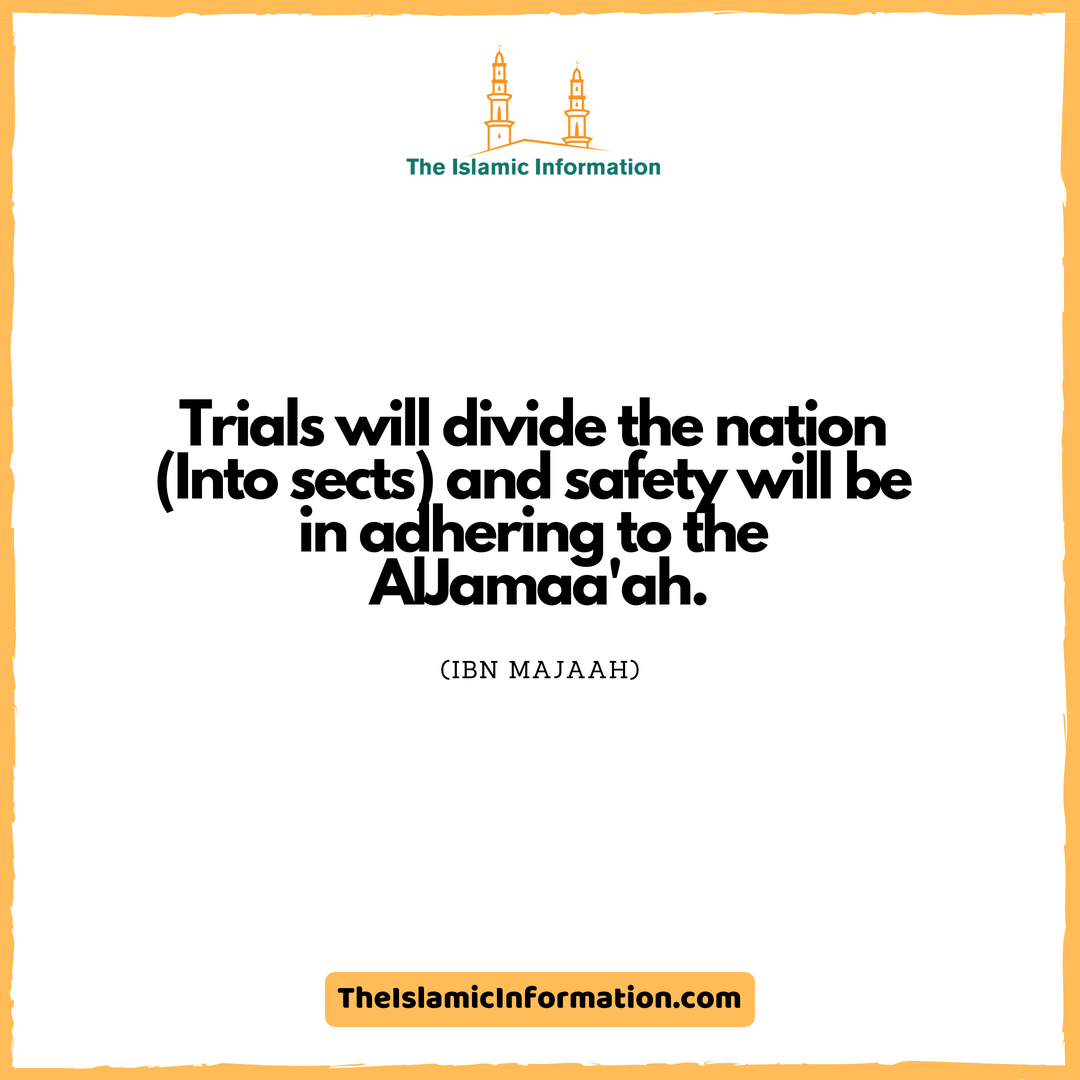 We can see many sects spreading hatred against each other. The more they’re getting divided the more they are having hate for each other in their hearts. 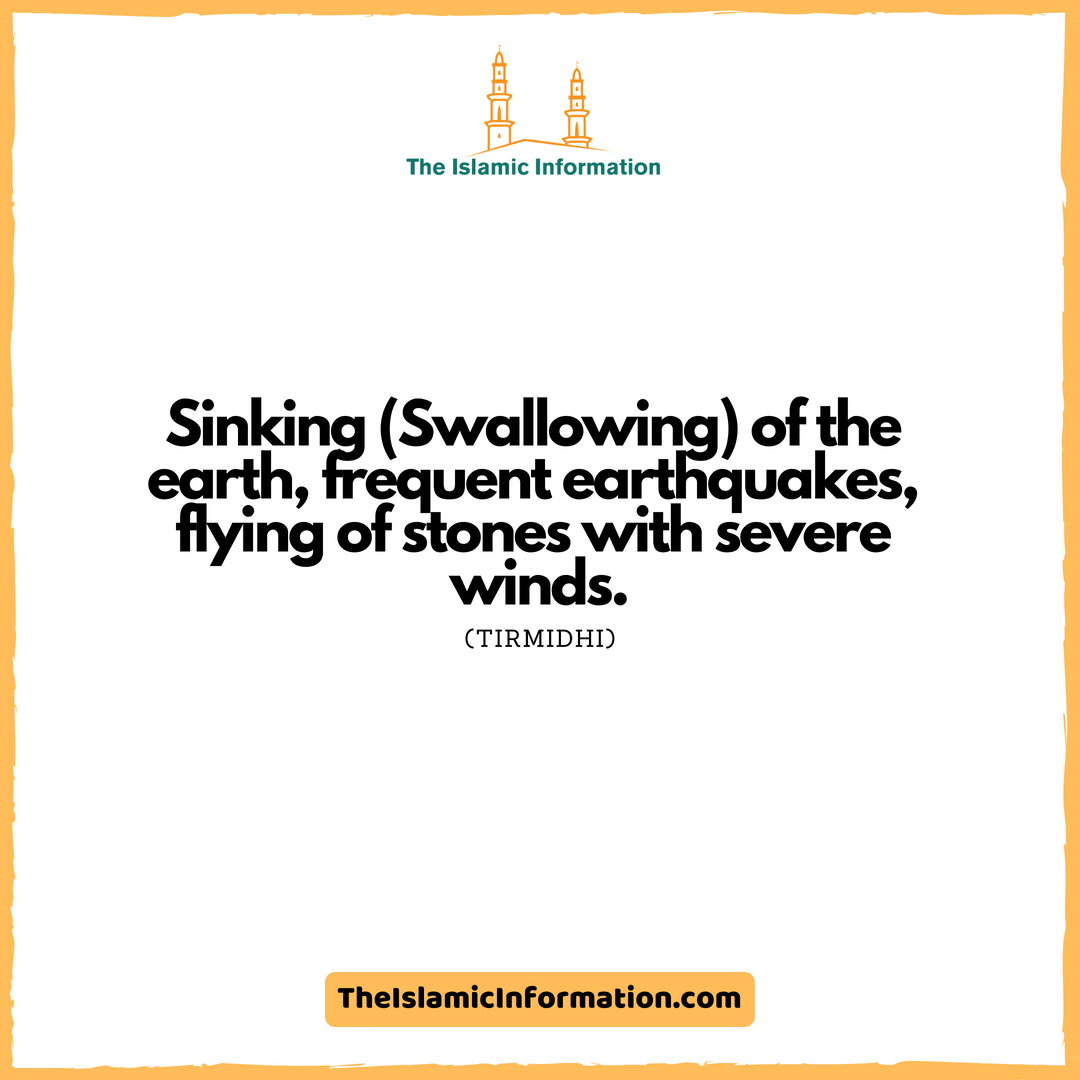 Recent earthquakes, tsunamis and tornadoes have been shaking all the world and this is happening more frequently now.

5. People will hurt other people with their Tongue 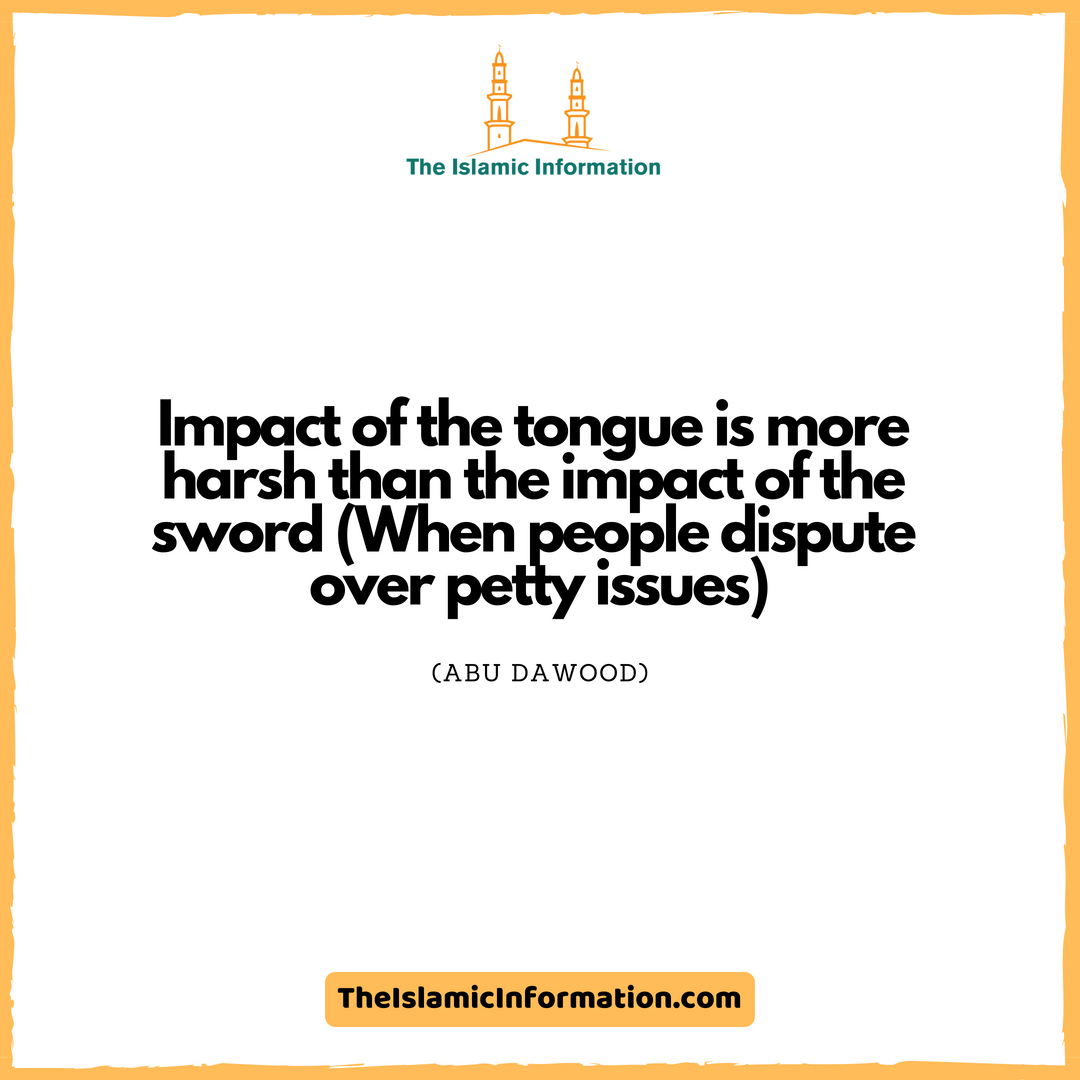 This is so true, even on Social Media everyone is talking harsh stuff about one another.

6. Men will obey Wives and Disobey their Mothers 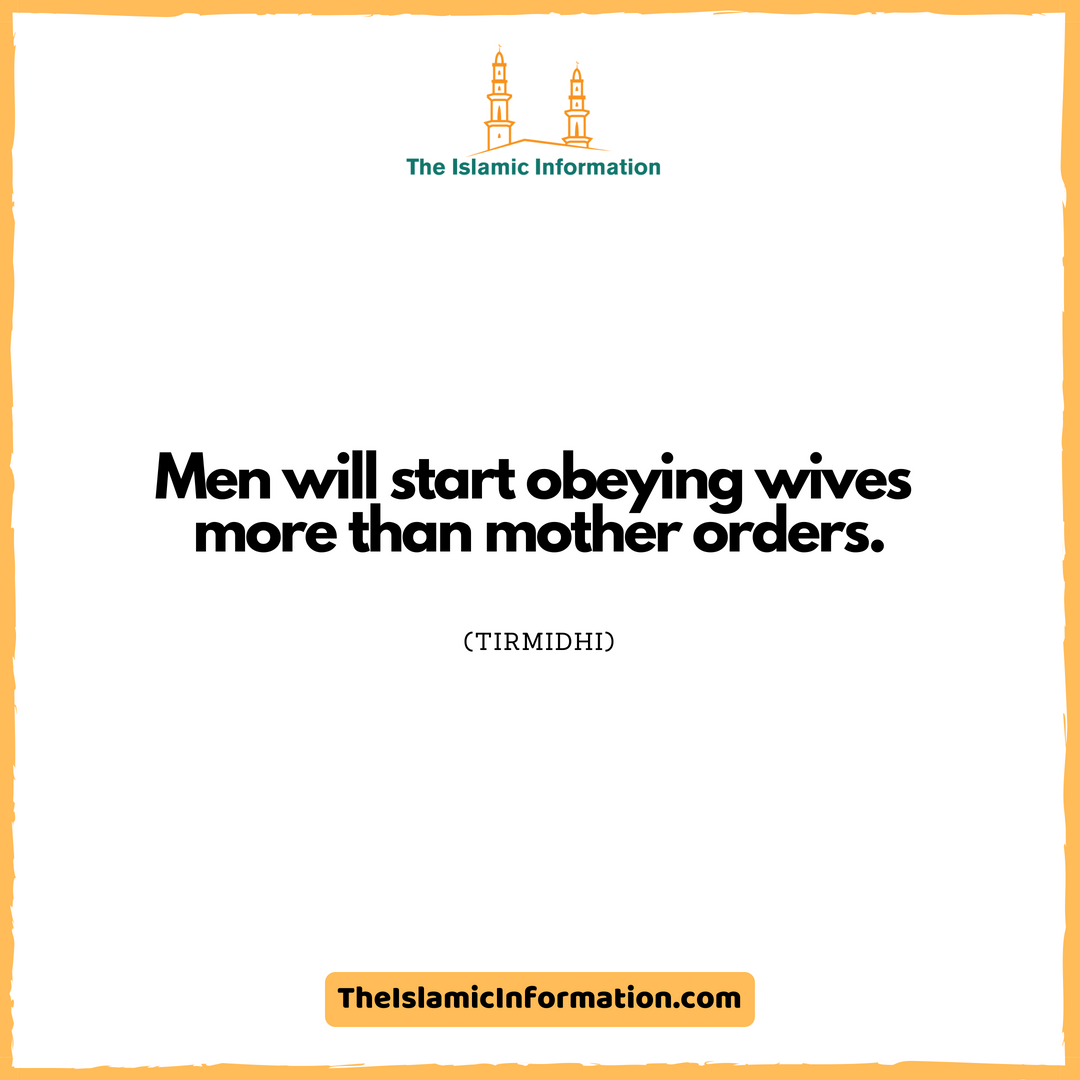 Sadly we live in an era where Mothers are treated like Maid, and a wife is being treated as a queen. A man should balance both wife and mother and give both of them equal love and respect which they deserve.

7. Voice will be Raised in Mosques 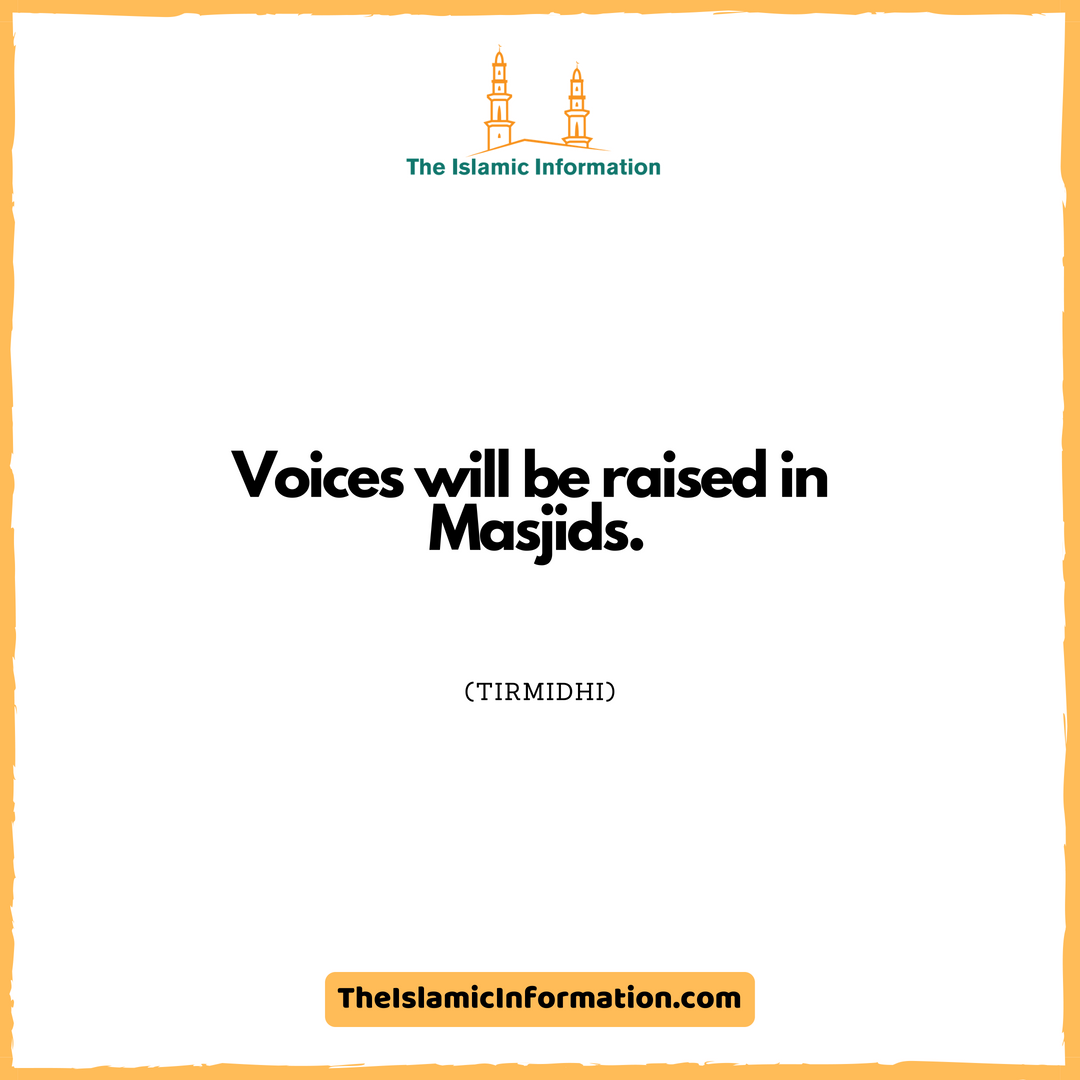 If you liked it, kindly share this important information. 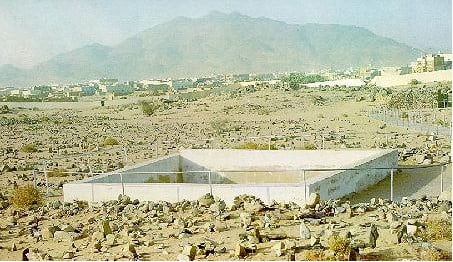