The authorities from Saudi Arabia released a close-up view of the Hajr-e-Aswad, which was never seen before. In Makkah’s grand mosque, Masjid al-Haram the detailed pictures of Maqam-e-Ibrahim was released.

The importance and history of Maqam-e-Ibrahim can be noted Back when the holy Kaaba was constructed during the times of Prophet Ibrahim (PBUH). This stone consists of an imprint of the Prophet (PBUH). While constructing the Holy Kaaba, he stood there when the walls of the Kaaba became very high. To preserve the footprints of the holy prophet, the stone is covered with a silver-gold glass frame.

In the Holy month of Ramadan, a high-resolution image of Maqam-e-Ibrahim has been released by Saudi Arabia for the first time, which enthralled Muslims worldwide. The general presidency took the picture for the Affair of the Two Holy mosques. The image of Maqam-e-Ibrahim was taken by a new technique that used stacked panoramic focus to capture all the details.

The length and height of Maqam-e-Ibrahim is 50cm, and its colors are the shades of black, yellow, and white. It is found on the gate of khana-e-Kaaba and is located 11 meters east towards the part which leads to Marwah and Safa.

Images with the closed-up view of Maqam-e-Ibrahim in Makkah Grand mosque.

According to Saudi authorities, crystal clear images were released of the black stone called Hajr-e-Aswad by photographing for at least 7 hours to achieve a single image with the best resolution. 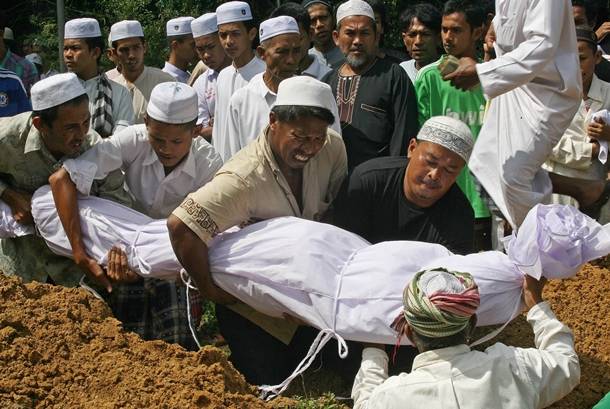