Mahdi (AS) also known as “The Guided One” is a redeemer of Islam who will appear before the Day of Judgement and will help Muslims get rid of Evil. Here are the 8 major hadiths about Mahdi (AS).

1. Mahdi (AS) will be from the family of the Holy Prophet PBUH

2. He will appear to spread equality and Justice, eliminate oppression and tyranny

3. Mahdi (AS) will appear before the Day of Judgement

4. Mahdi (AS) will appear within a single night

5. He will be a descendant of Fatima (RA)

6. He will be from the house of Prophet Muhammad (Ahlul Bayt)

7. A big army will come to attack him and he will be swallowed into the ground

8. Jesus will pray behind Mahdi (AS)

Want to know more about him?

All About Mahdi (AS): We have written a complete details about him. 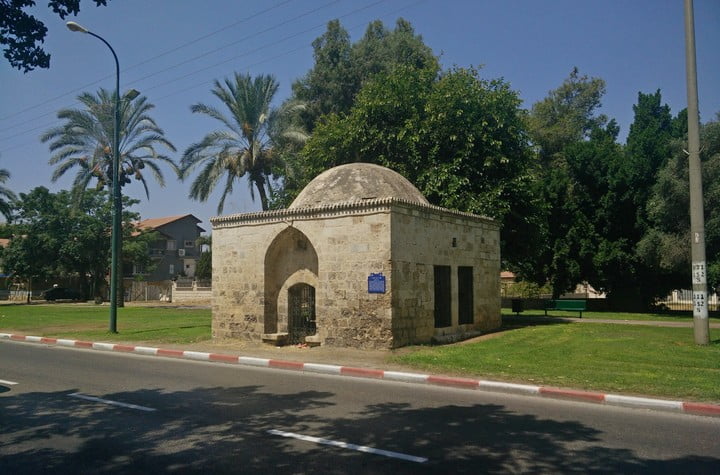