Tahajjud is a prayer which is very beloved by Allah SWT, it is the prayer which can make impossible the possible. Praying it can give you many benefits.

As we talk about the Nafl Prayers that are important, and the way it can help in curing Sadness and Depression and as we as we have already discussed the Dhikr with its benefits. Today, we will talk about Tajahajjud Prayer and it benefits, below are the tips to maintain the Tahajjud prayer.

Place a reminder on your phone. Do not be tempted to stay up late into the night. Our Prophet Muhammad (PBUH) said in a hadith mentioned in At-Tabarani that

“Tahajjud is praying after sleeping“.

Taking a nap in the afternoon is good for the health in warm climates as it’s too hot to be outdoors. The heat is sapping and it’s good to be well rested in the evening and helps in soothing mind;

Our Prophet Muhammad (PBUH) said in a hadith mentioned in At-Tabarani that “Take a Sleep in the afternoon as devil do not sleep“.

3. Set Alarm or Get Someone To Wake You Up Or Call You At Tahajjud Time

As the translation of a verse number 2 of Surah al Maidah in the Holy Quran states that help each other in getting on the right path, and the right path is indeed Allah’s path.

4. Build Up A Routine

First pray it once a week, then twice, then three times a week until it becomes your habit. 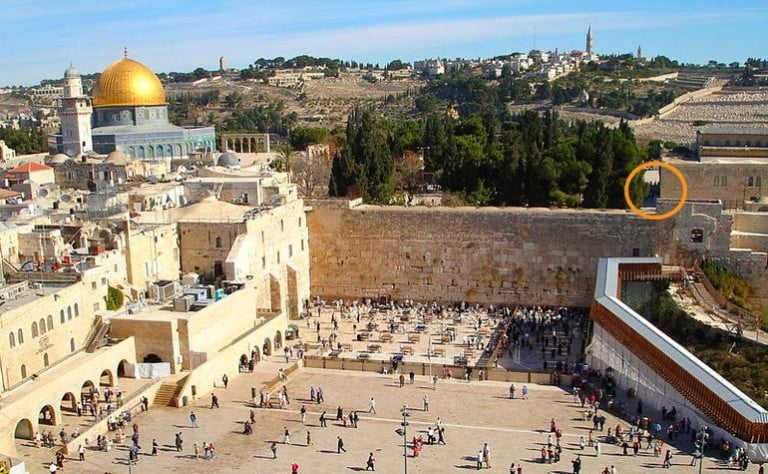 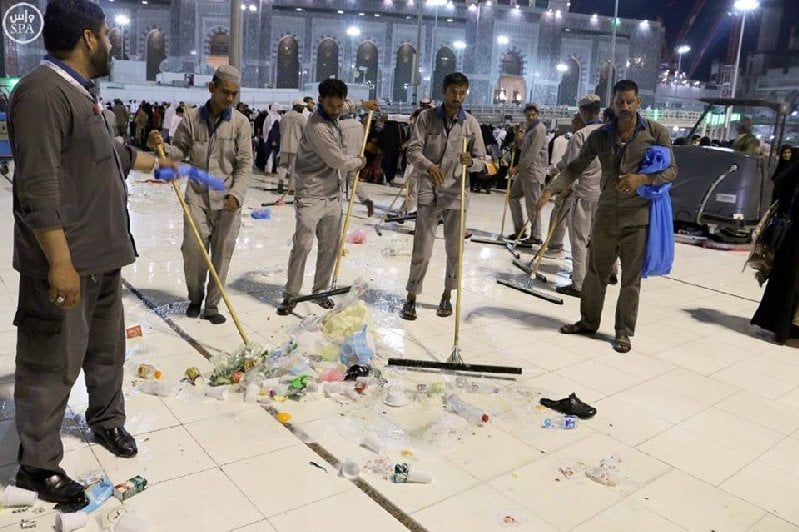