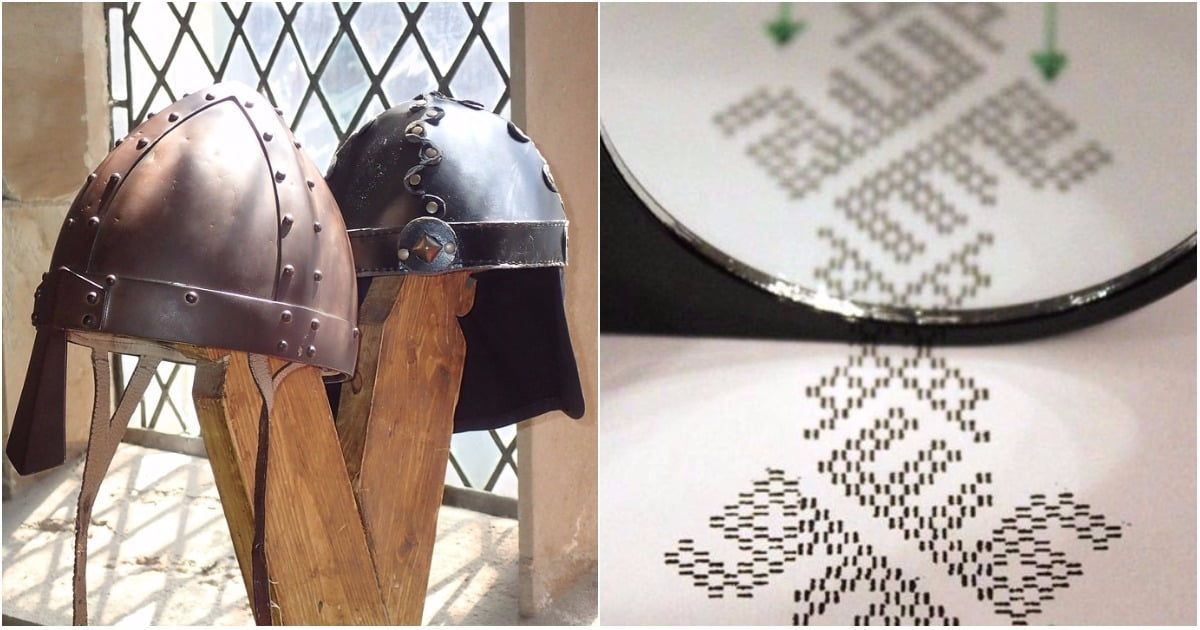 Vikings graves have found the patterns like “ALLAH” and “ALI” in the Sweden’s city Stockholm. Vikings also have the ties with ancient history as well.

Graves built in the Vikings era has the names Allah and Ali written on it, this was discovered by the Swedish researchers. This new discovery unveils the ties between the Islamic personalities and Viking Age Scandinavians.

The silk clothes contain patterns of “Allah” and “Ali” which can be seen in Kufi characters. These patterns are showing the depiction of Arabic letters Allah and Ali which was later confirmed by the researchers who were discovering the Viking city of Birka to find out more details about the history.

Ali Ibn Abi Talib (RA) is also the fourth Caliph of Islam as per Islamic history. As per the researcher Annika Larsson, the letter Allah was written in the mirror image and has labelled that Vikings used to believe the idea of “Life after death” just like Muslims do, in short, these depictions show that they believed in what Muslim believes in.

In the Holy Quran, it is mentioned that the inhabitants of paradise will be wearing the garment of Silk. And which alongside the content band’s engravings may clarify the broad event of silk in Viking Age graves,” the specialist said in a before statement, detailed Anadolu Agency.

Furthermore, in 2015, Swedish researchers also found a ring from ancient Vikings site, which has Allah written on it, this can be seen in the video below