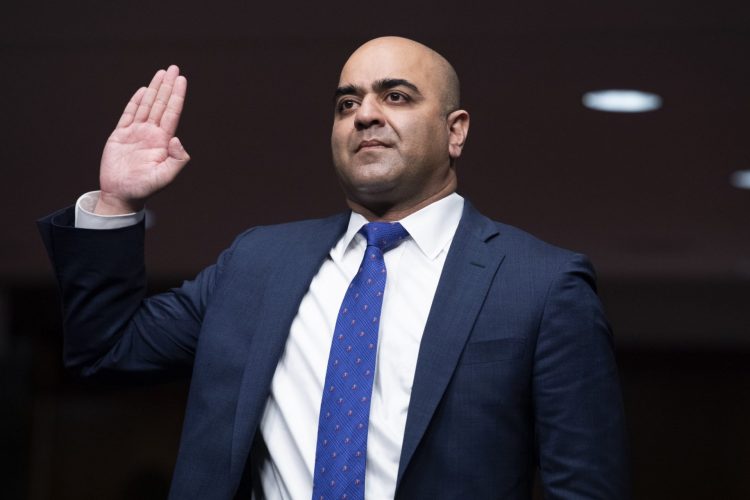 Before his appointment as a federal judge on Thursday, he was working as a magistrate judge for the U.S district for the District of New Jersey.

Mr. Quraishi, age 46, was nominated for the position by President Joe Biden in March along with 10 other judicial candidates who have the same potential to mark history in Senate.

According to United Press International, Senate Majority Leader Chuck Schumer also spoke about this historic moment, saying that Mr. Quraishi, as a Muslim, from the third-largest religion in the United States, will make history as the first Muslim American federal judge, the first-ever serving as an Article III judge.

He then continues saying that not only is expanding the demographic diversity, but they also have to expand the professional diversity and that President Biden would agree with him on this.

New Jersey’s governor, Phil Murphy, also released a statement following the confirmation saying that it is a good sign now that another barrier has been broken, especially in New Jersey.

And of course, he congratulates Judge Zahid as the newest member of the federal bench for the district of New Jersey on becoming the first Muslim federal judge in their nation’s history.

He also added that with Judge Zahid’s experience, knowledge, and commitment to the law, he sure whoever enters Judge Zahid’s courtroom searching for justice won’t be disappointed.

Not only that, but he also congratulates Presiden Biden on this historic confirmation and thank both Senator Menendez and Senator Booker for their role in the selection process and Judge Quraish’s smooth confirmation.

Presiden Biden said that he is looking forward to working closely with the Senate on many more confirmations.