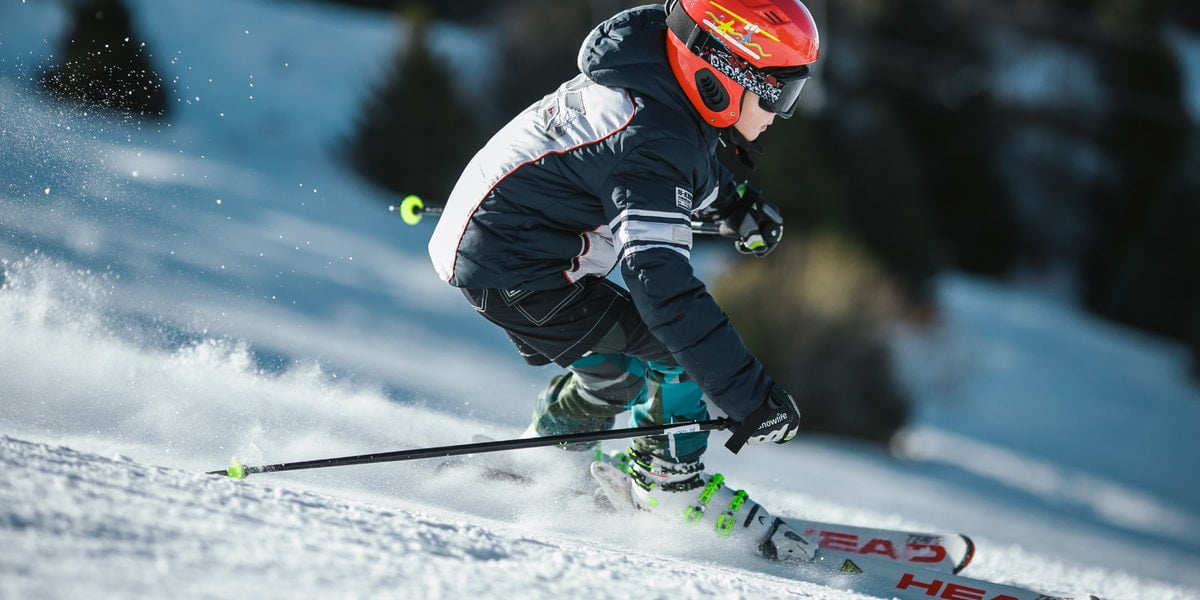 All of these 92 countries includes a great number of Muslim nations as well, having many people participating in these games at Pyeongchang. But as you know the prayer is very important for Muslims, sadly, the Muslims were unable to find any room to pray during Winter Olympics 2018 games at Pyeongchang County located in South Korea.

After a lot of Anti-Muslim campaigns, Korea Tourism Organisation (KTO) has abandoned the idea of having Muslim prayer room during the games. While talking to international media, Korea Tourism Organisation (KTO) said that they have only a few numbers of Muslims living in South Korea that is why they decided not to have a separate praying room for Muslims.

Korea Tourism Organisation (KTO) chief Kang Suk-ho said they were facing threats of anti-Muslim protests. While, they called all of these people who were threatening them to protest during the games, and at the end, they came to the conclusion that there will be no rooms for Muslims to pray.

Meanwhile, there is 33 percent increase in Muslim population in 2016 in South Korea. Whereas these number reached 1.7 million by the end of 2017 as reported by Korea Tourism Organisation (KTO).

Muslims all around the world are saddened to know the fact that people are not standing up for the Muslim all around the world. And it’s indeed made Muslims angry that they have made Muslim feel very strange as they stopped them to pray during the games. Everyone in this world should be allowed to follow their religion freely, but this act by Korea Tourism Organisation (KTO) chief Kang Suk-ho has made many Muslims angry, especially those who are there to participate and those who are staying in the audience to watch the games.