Hajj 65 years ago, these footages of Hajj will give you chills. The arrangements and all the setup is so retro which will make you feel how simple the Hajj used to be. This is one of the best things you will watch today.

In this video, you will see different parts of Hajj being performed in this. When one first see it, it gives one goosebump. Hajj in today’s world has become the very high tech, In 2017 they have released many new technologies which include electric umbrellas, which will keep Haajis cool during the hajj. As well as on the other hand they have introduced the E-Bracelets to track the pilgrims during the Hajj.

In Hajj and Umrah, there is no higher grade or lower grade person, in Islam, there is no superiority of one person to another. You must have seen very famous personalities performing Hajj and Umrah without any protocol or anything. This is the beauty of Islam that regardless your gender, race or ethnicity, all the people are equal in Islam. Performing Hajj is mandatory for the Muslim men and women who can afford to have it, so it’s every Muslim’s dream to go to Masjid Al Haram and perform the Hajj at least once in their lifetime.

About 65 years ago everything was so simple yet tough, people had to make their difficult way to complete their journey of Hajj. As compared to today’s Hajj, Hajj 65 years ago was way more difficult than anyone can ever think. This video is a clear evidence that how much effort one had to make it 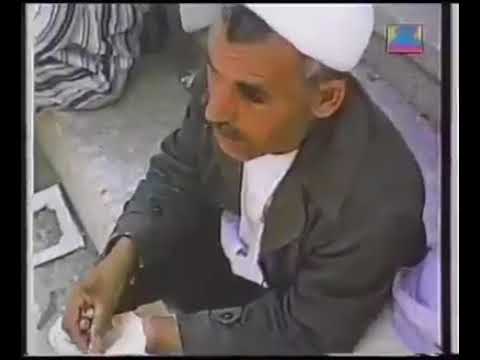 Liked this video? Let me know how you felt after watching this video in the comments section below. And do not forget to share this with your social circle.