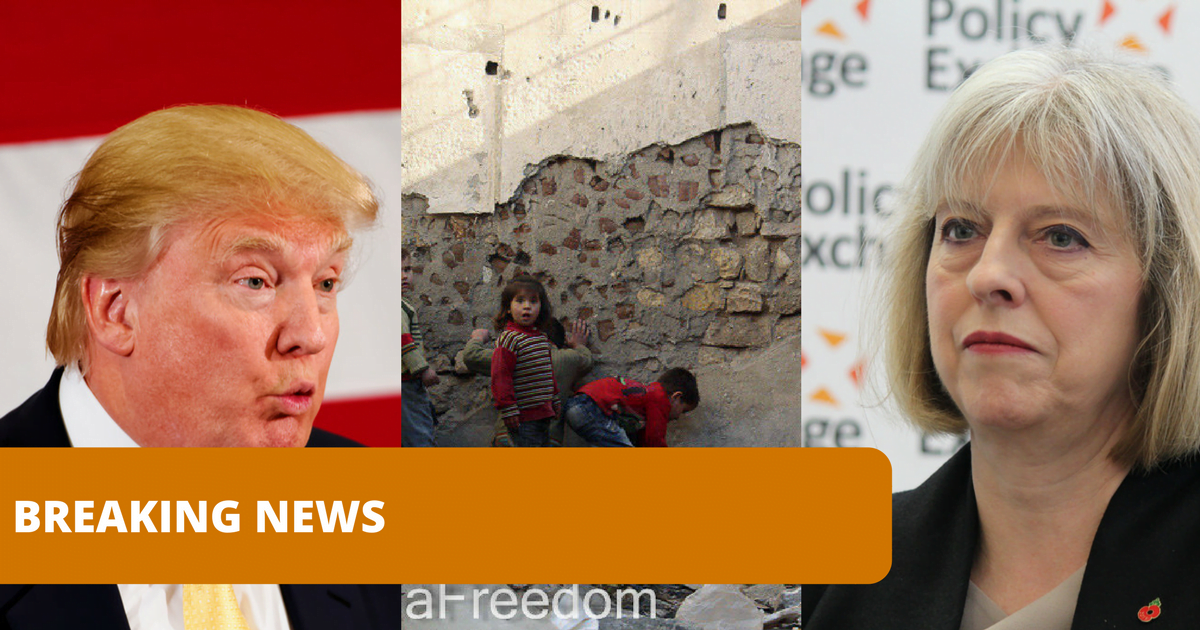 After the deadly Gas Attack in Syria, now Syria had to go through deadly time as UK, France, and US shook hand and gave a go-ahead for the military strikes at three site located in Syria.

US, UK, and France launched military attacks on Syria hitting at least three major sites in the retaliation to the recent chemical attack which poisoned over 500 including children. “I ordered the military to carry out the attacks hitting the Bashar Al Asad’s strong household.” Said Trump. The video below is from his press conference which he made right after the attacks had been carried out. 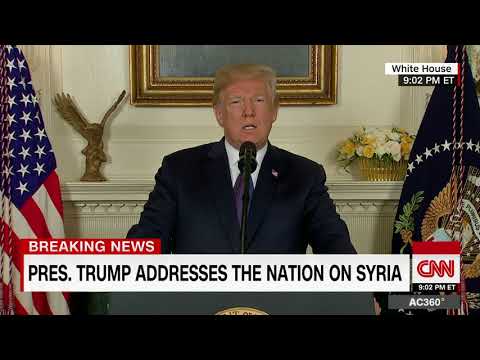 Military strikes were launched at around 9 pm ET as the middle east is covered with all darkness. Photos show that sky in Syria went bright as these attacks were carried as well as the civilians were saying that they have heard loud explosions in the Syrian capital Damascus.

Pentagon stated that they have hit three sites in Syria, that includes a scientific research center which is located in Damascus area as well as the other two sites which were located near Homs.

Meanwhile, France also gave an explanation that they have carried the air strikes in the tweet.

The tweet translates, “Take-off this night of French armed forces intervening against the clandestine chemical arsenal of the Syrian regime. Statement by the President of the Republic”.

Three inooncent civilians have been annoucned died due to these military strikes, and US claims that they will be launching more strikes very soon. Russia’s Foreign Ministry spokeswoman said US hit the targets which had the chance of peace and had been cleared of all Asad forces. as well as Iran strongly condemned the attacks that had been carried out and labeled it as the violation of international laws.

This is indeed a sad state when Syrians had to go through this immense horror when most of the Syria is in their sleep.