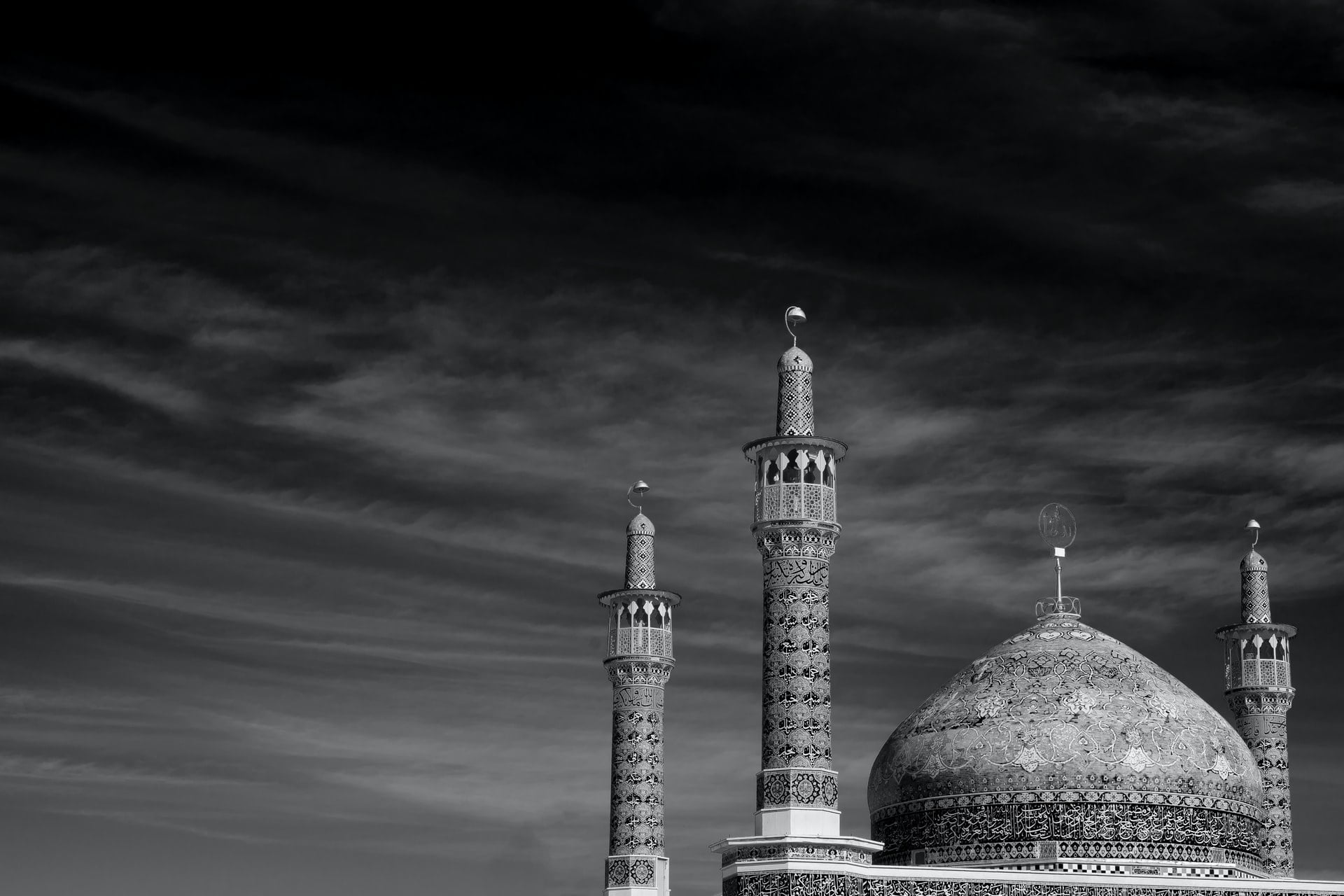 England to Open Mosques from 4th of July 2020 and UAE is also set to open mosques country wide (but no Friday prayer) from 1st July 2020 after long lockdown.

The mosque will start gradually open from July 1st, which will further lead to opening full mosques. All mosques in the country will be gradually open. The Friday prayer will still be banned in the mosques.

The worshippers should bring their own praying mat to their mosque. And to recitation of Quran, worshippers have been instructed to download Quran on their mobile devices.

Government of England has given a go ahead to the opening of Mosques in England from 4th of July 2020. The worshippers should comply with the social distancing rules.

The worshippers will not be allowed to touch anyone, as in shaking hands or hugging. Worshippers should bring their own praying mats.

Worshippers won’t be allowed to bring in food or make Wudhu (Ablution) within the mosque. Charity should be collected online and the cash charities will still be banned

People above 70 years of age and the kids below 12 years of age are advised to not to enter the mosque to minimize the risk of spread.