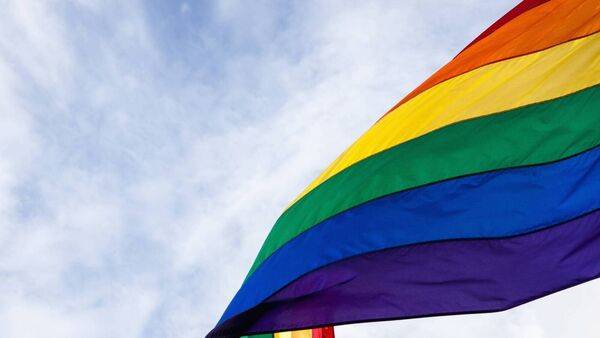 The Kaaba poster was showcased at an exhibition at Bogazici University in Turkey.

For few weeks, the faculty and the university students had been protesting on the appointment of a new rector with links to Turkey’s prominent and the ruling party by Recep Tayyib Erdogan, President of Turkey. Clashes had also been broken between police and students.

Makkah is the holiest site for Muslims all around the world.

Authorities in Istanbul have arrested five people till now and is currently looking for two more suspects.

One of those five arrested was released.