Home » News » This Is How Trump Attacked Jerusalem 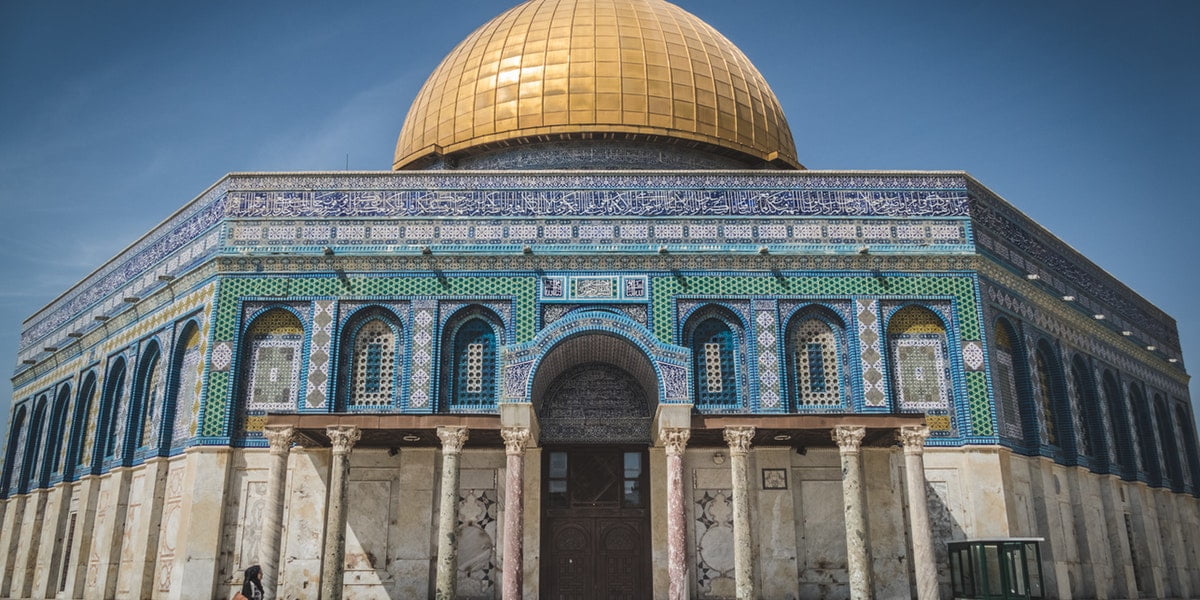 Jerusalem city is known “Baitul Muqaddas” (Holy place). It is considered one of the most blessed place in the world because most of the prophets were appointed there. Al- Aqsa Mosque is third holiest place in Islam which is located on Jerusalem.

So Now what the Matter or problem?

The US President Donald Trump recognize Bait-ul-Muqaddas as Israeli Capital. Trump just taking advantage and poured oil on Israeli-Palestinian dispute by accepting Jerusalem as the capital of Israel. All previous US presidents have stayed away of this distinction. Further he said that this decision has many opponents But, still we will Transfer American Embassy in Jerusalem and it will take almost 6 months to start the actions. All the world is angry in this decision. But Israeli President declared that this is a historic decision. As we all know that no other country has its Embassy in Bail-ul-Muqaddas. 86 other countries and Us have their Embassies in Tel Aviv. Then Why Trumps want to shift it in Jerusalem?

This will not only affect the Palestine but also the whole world. It is against the International councils and rules. All the Muslim and many Non-Muslim countries condemn on this decision.

As we can see that whole world is disagreed with him. So, America will face the major drawbacks, America can lose its friends. It can definitely increase in terrorism and other international issues. Trump destroyed not only the chances of any peace but the stability and security of the region as a whole.

Arabs and west countries declared that this action will destroy the peace of two countries. Bait-ul-Muqaddas is not just important for Muslims but also for Christians and other religions that why the whole world is against him.

Trump policy statement regarding Bait ul Muqaddas is an ideology against islam and an open declaration of war against Muslims. So, as a Muslim, we should stand with Palestine. We should denounce trump statement in very strong words and our sympathies are with Palestinian people.