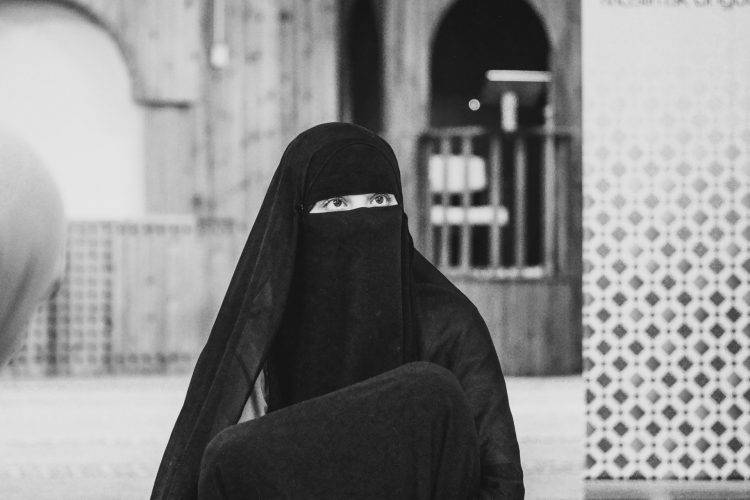 The opinion poll was started by TX Group AG media company with 20 Minuten newspaper. Over 15,000 people participated in this survey.

Swiss government concluded that the voters’ opinion is the call to ban full facial coverings in an upcoming referendum on the 7th of March.

Instead of banning Niqab, the Swiss government will allow the law to check the face of the people in Niqab for security purposes.

About six weeks ago, the same opinion voted to ban the niqab, with the majority of 63 percent people agreed to it. This has now been changed in the past few days as 60 percent do not want to ban the niqab.

According to the poll, 2 percent of citizens decided not to cast their vote in this matter. This is to be noted that the people who participated in this initiative were Italian-speaking part of Switzerland.

Although swiss people support niqab ban, these countries have also banned all sorts of niqab/burqa. In fact wearing it is a crime in these countries; 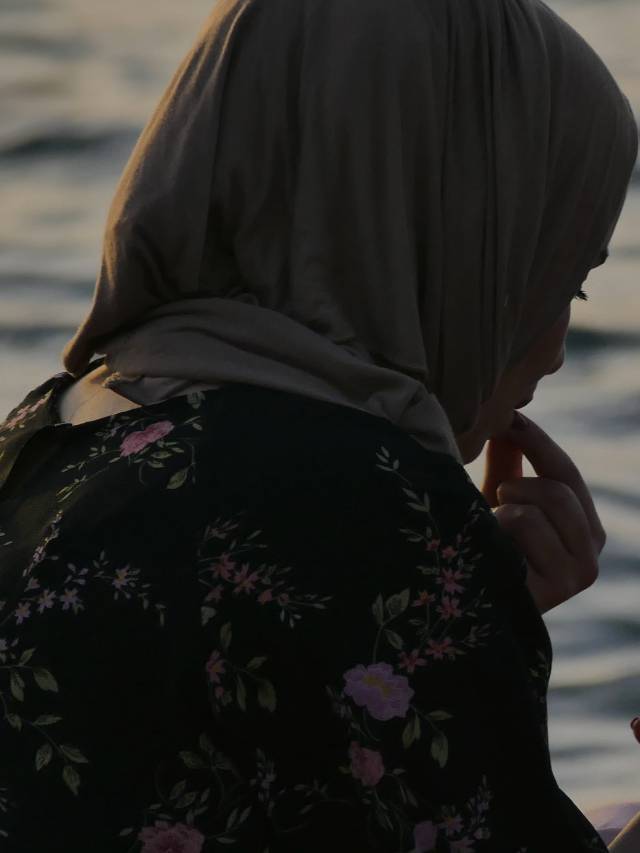