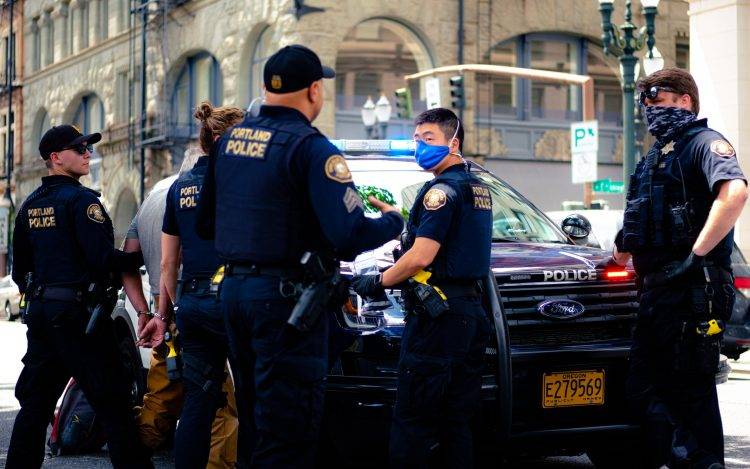 According to Reuters, the boy is an Indian Christian. He had purchased a bulletproof west online and intended to buy a machete when he was arrested, confirmed Internal Security Department (ISD).

He has been spying on a mosque near his house, intending to live stream the attack live.

The person is the youngest person to be arrested in Singapore and will face terrorism charges in Singapore.

A similar attack in 2019, Christchurch left several Muslim worshippers dead; the attack was live-streamed on Facebook.

Reuters contributed to this article.