HomeExtraAdhan is the Most Beautiful Sound in The World, Says Morgan Freeman
1 minute read
One comment

Famous Hollywood actor Morgan Freeman says the sound of Adhan (call to prayer) is the most beautiful sound in the world.

Morgan is out to explore different religions for his documentary on National Geographic, “The Story of God,” which aims to tell how culture works in other religions in the world. The documentary is released and is available for everyone to see it.

In one of the documentary episodes, Morgan Freeman called Adhan the most beautiful sounds he has ever heard. He claimed it while talking to a Muslim scholar.

Have a look at yourself; 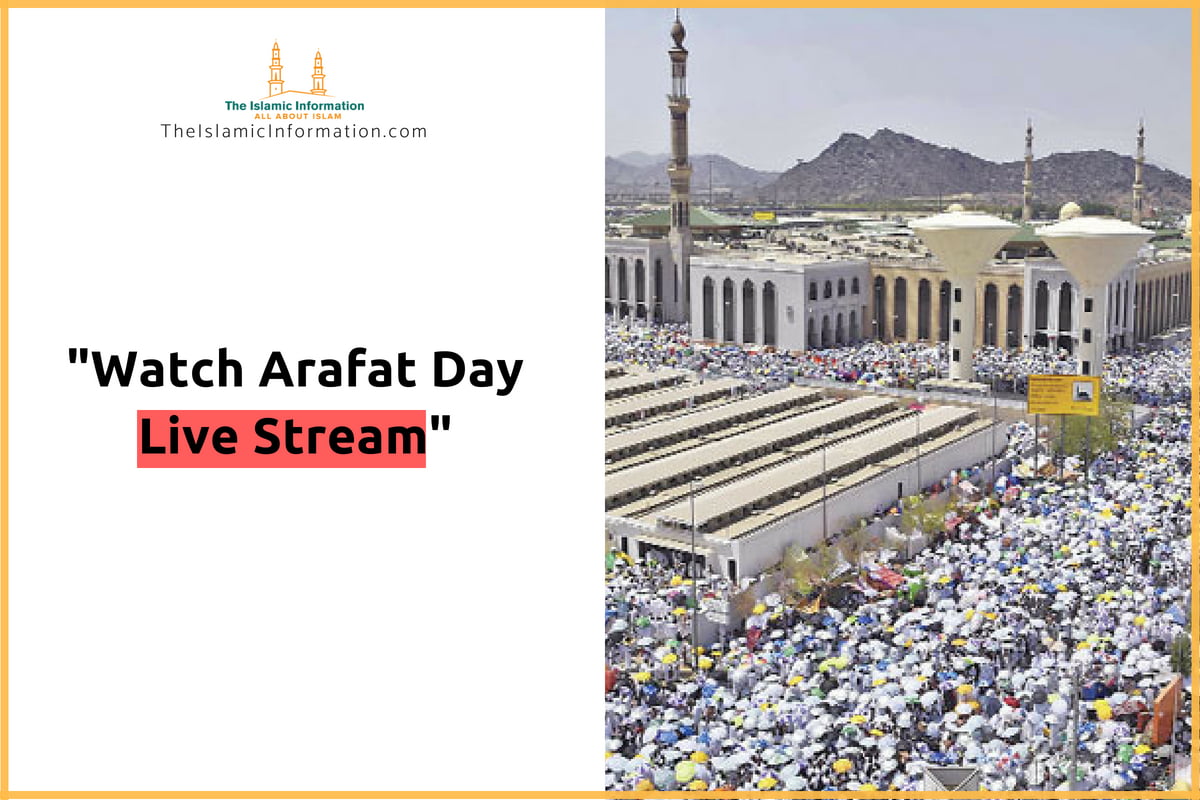