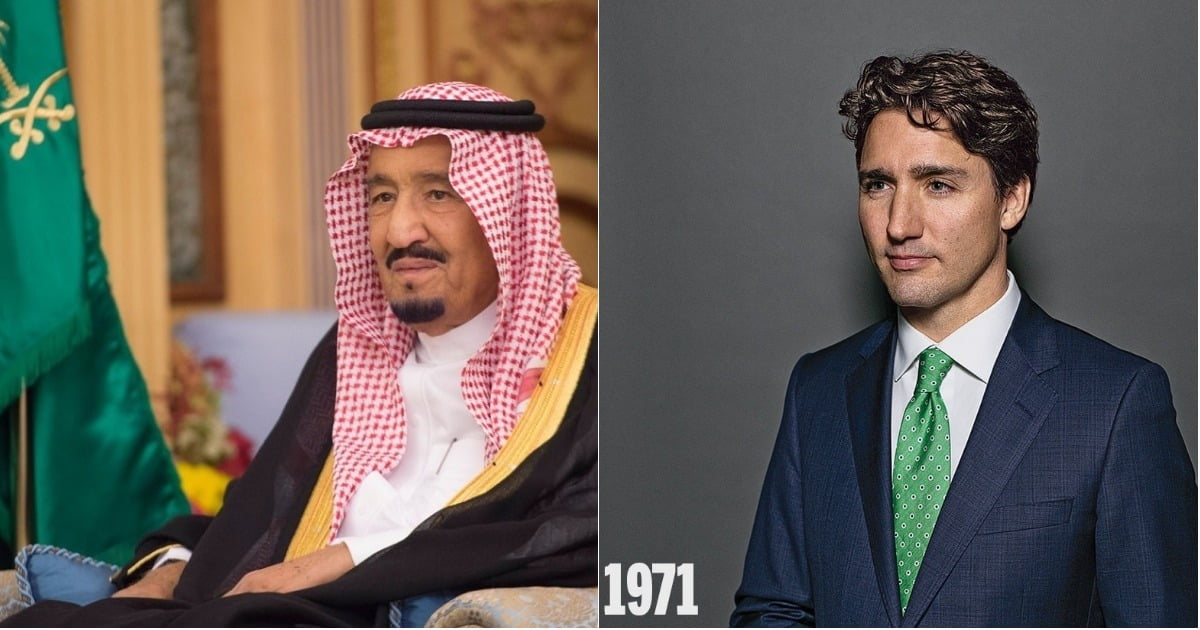 Canada is facing a serious backlash from Saudi Arabia after Saudi Arabia accused Canada of interfering in Kingdom’s internal matters.

Saudi Arabia has officially ended all of its ties with Canada after a dispute over human rights between government of the both countries.

After Kingdom has cut down all of it’s ties with Canadian government, both the countries will face some problems on both sides. On one had, Canada will lose Saudi students, sales of their grains, wheat and all military contracts. Meanwhile, Saudi Arabia will lose billions of dollars that is being earn after the sale of crude oil. Over the span of 10 years, Canada bought about $20.9 billion worth of Crude oil from Saudi Arabia.

Saudi Arabia cut down all of it’s ties with Canada after Canada told Saudi Arabia to “fix the things that needed to fix” as Canada gears up to take action against Saudi Arabia for violation of human rights.

Adel al-Jubeir said that there is no way Saudi Arabia’s relationship with Canada is getting better. Meanwhile, Adel al-Jubeir told Canadian government that “Canada must correct it’s own actions first”.

#Riyadh | FM @AdelAljubeir: There is no need for mediation.#SaudiArabia did not interfered in the affairs of #Canada in any way. Therefore,
Canada must correct its actions towards the #Kingdom

Why Saudi Arabia Matters To Canada?

Saudi Arabia also barred it’s citizens from taking any kind of Medical treatment in Canada. Riyadh also announced that they are doing their best to shift all the patients outside Canada to give them adequate treatment. Saudi Arabia also expelled Canadian ambassador along with his envoy after given 48 hours to leave the country.

Saudi Arabia is pulling all of its patients from Canadian hospitals.

If you're a Saudi patient in a Canadian hospital, you must leave, b/c @KSAmofaEN is throwing a tantrum about wanting to keep its human rights activists in prison: https://t.co/DxeI9rfDWe

Situation between these two countries is getting intense as Saudi Arabia clarified that they are not talking about this matter and their decisions are final. Justin Trudeau tired to mediate the matter but in the reply Saudi Arabia said that there is no way to mediate this matter. This is an ongoing tensed situation between these two governments which will take its new toll real soon.