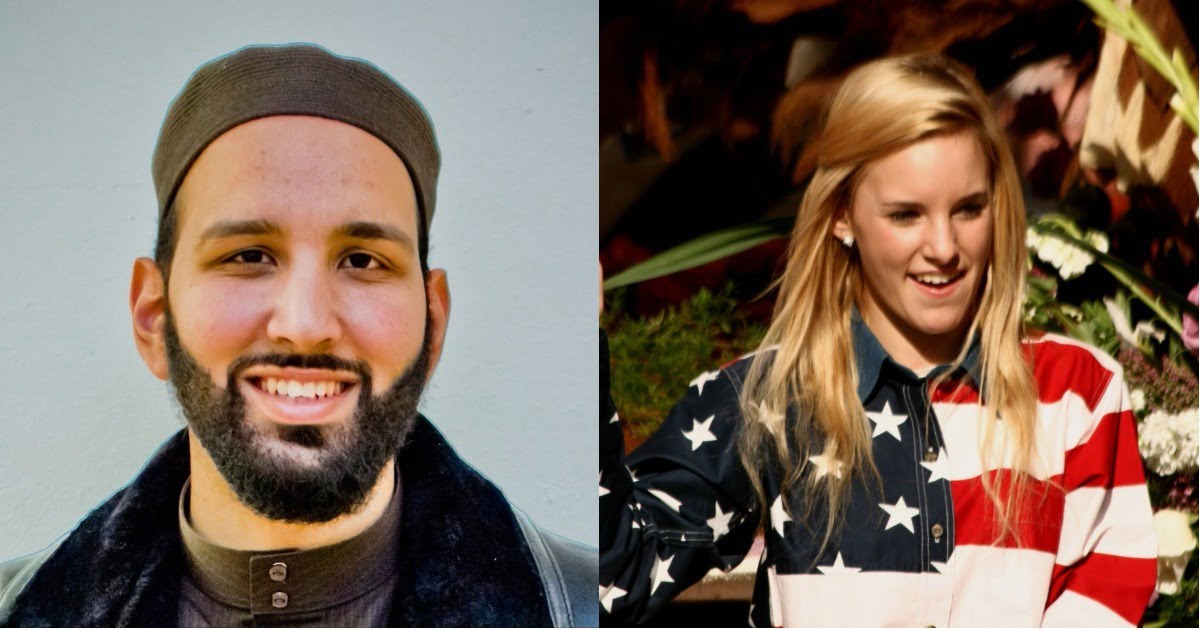 Omar Suleiman is a Muslim scholar and speaker. Originating from America, he presides the Yaqeen Institute for Islamic Research.

He said he was bashed at the University of Florida with bad comments about Islam and his attackers included Terry Jones, who was the first person to burn the Qur’an. He is known to have talked to a non-Muslim woman, who enquired about Prophet Muhammad (p.b.u.h) and his wife Hazrat Ayesha (R.A).

During the recent years, Islam has been linked with terrorism and other unlawful acts despite these are strictly prohibited by the religion. It is now uncommon for a person who has little knowledge of this peaceful religion to fall into misconceptions and misunderstandings about it. The life of the Prophet Muhammad (p.b.u.h) has evoked many questions for everyone worldwide, especially his relationship with his wife Hazrat Ayesha (R.A) who got married to him at a very young age.

Ultimately, the non-Muslim woman was astounded by the story and decided to revert to Islam and name her daughter ‘Aisha.’