Home » News » Omar Suleiman Arrested Among Others In Washington DC 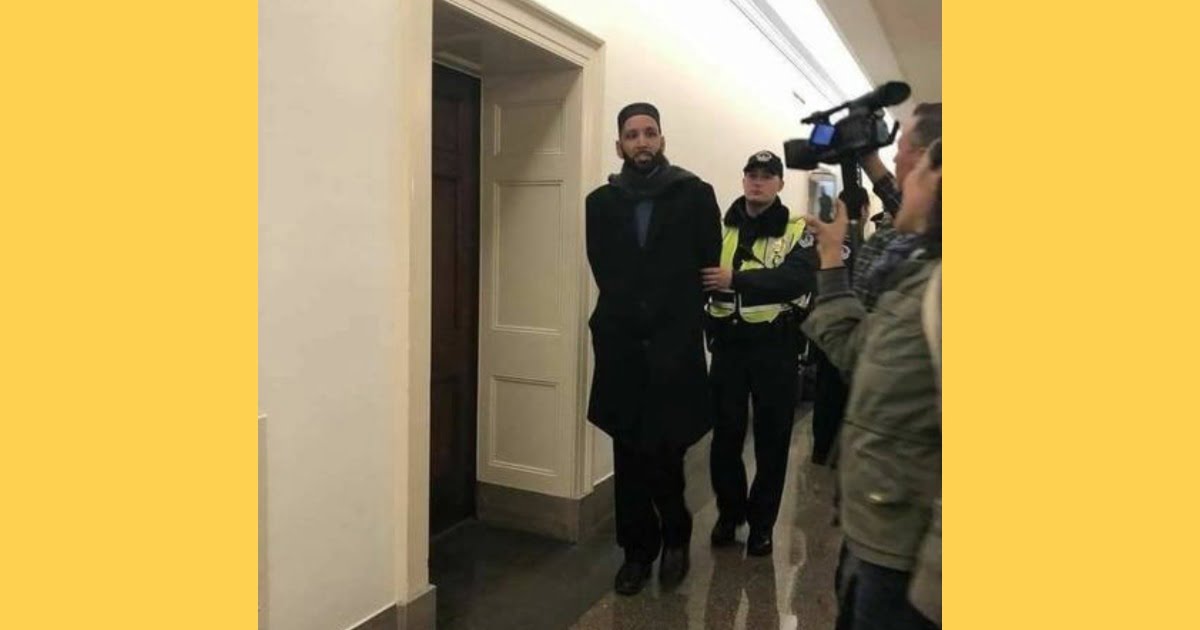 Omar Suleiman arrested among other Muslim faith for supporting undocumented immigrates and Clean Dream Act. This news came to a shock to many people.

Muslim faith leaders, as well as Jewish faith leaders, have been arrested in front of Speaker Paul Ryan’s office for Clean Dream act and their support for the illegal immigrants. After the arrest of Omar Suleiman he said in a statement;

We can not let a single nation suffer just because their homeland is being attacked and they migrated to the other country. We have to raise voice for these immigrants or we all will pay its price.

After Trump’s deadline to take an action against Deferred Action for Childhood Arrivals (DACA) movement, the moment has the diverse people from different religions and races, including Latino, Black, Arab and many others who came under one roof to promote peace. As per this movement, leaders from different religion protesting for Clean Dream act to protect immigrants.

MPower Change, an organization having 200,000 Muslims on board made an alliance with Deferred Action for Childhood Arrivals (DACA) movement to support its cause.

Peaceful protestors then went to Speaker Paul Ryan’s office to record their protest against the ill-treatment of immigrants. Citing that there are about 800,000 undocumented immigrants who came as children, they have no right or no life. Omar Suleiman among other including Muslim and Jewish faith Muslim went there to record his protest to show them the ground reality which resulted in the arrest of Omar  Suleiman with his colleagues from Muslim and Jewish faith.

Omar Suleiman arrested among other leaders came as a shock to many people all around the globe. Whereas no release details have been provided yet. While on social media many people are protesting his arrest.

Have more to add to this story? Drop your article in our Write for Us section!