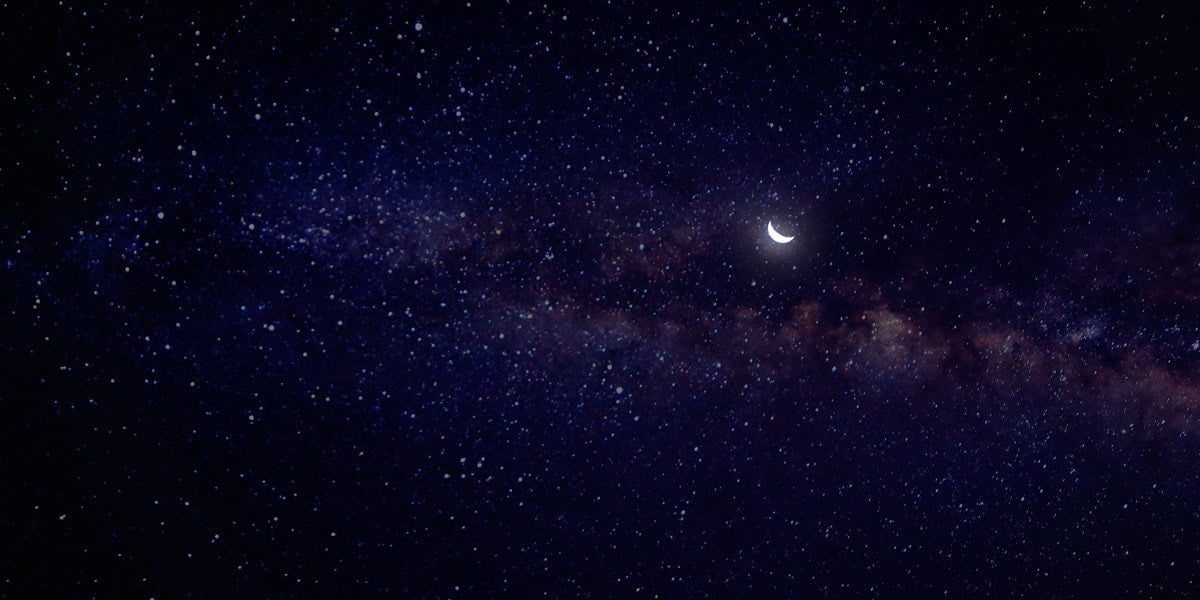 Photo by Min An from Pexels

The authorities of Saudi Arabia announced Thursday, May 17, the first day of the Muslim holy month of Ramadan, today broadcasts Al Arabiya.

In the United Arab Emirates, Egypt, Iraq, Jordan, Lebanon and Morocco, the beginning of Ramadan will also be on May 17. Traditionally, the post on Ramadan, observance of which is one of the pillars of Islam, begins on the same day with Saudi Arabia and other countries of the Middle East and North Africa also among the Muslim population of the United States, Britain, Australia, Malaysia, other states of East and South-East Asia, notes Pan-Arab television channel.

After the fasting in the holy month of Ramadan, there will follow the holiday of the breakdown of Eid al-Fitr (Uraza-bairam). The word “Ramadan” comes from the Arabic “ramada” – “scorching heat” – and from the expression “ramida as-saim” – “the fasting feels thirst and heat.” In the Russian Muslim regions, the post is called “Uraza”, hence the name of Uraza-Bairam (the feast of dispensation).

It is considered to be an Islamic tradition that the fast is established in memory of the sending down of the holy book – the Koran – to the prophet Mohammed this month. Fasting recalls that in the world there are hunger and deprivation and the duty of every adherent of Islam is to help the poor and needy. In this month, Muslims are prescribed a daily fast, as well as diligence in the performance of the rites of worship of the Supreme, spiritual perfection and good deeds.

Fasting lasts a whole month, but only during the daytime – from the morning prayer (Namaz) and to the evening azan (call to prayer). During the fast, Muslims do not eat or drink, nor do they have sexual relations. But Ramadan is not only a refusal to eat and drink. Its obligatory part is abstinence from sinful in all life spheres.

According to Muslim theologians, in the days of Ramadan, Allah bestows on the reward of the believer for every good deed done by him. Particularly important is the night of the 27th of Ramadan (in 2018 – from 10 to 11 June) – “Laylat al-Qadr” (“The Night of Power” or “The Night of Predestination”), when the Almighty decides the fate of people.