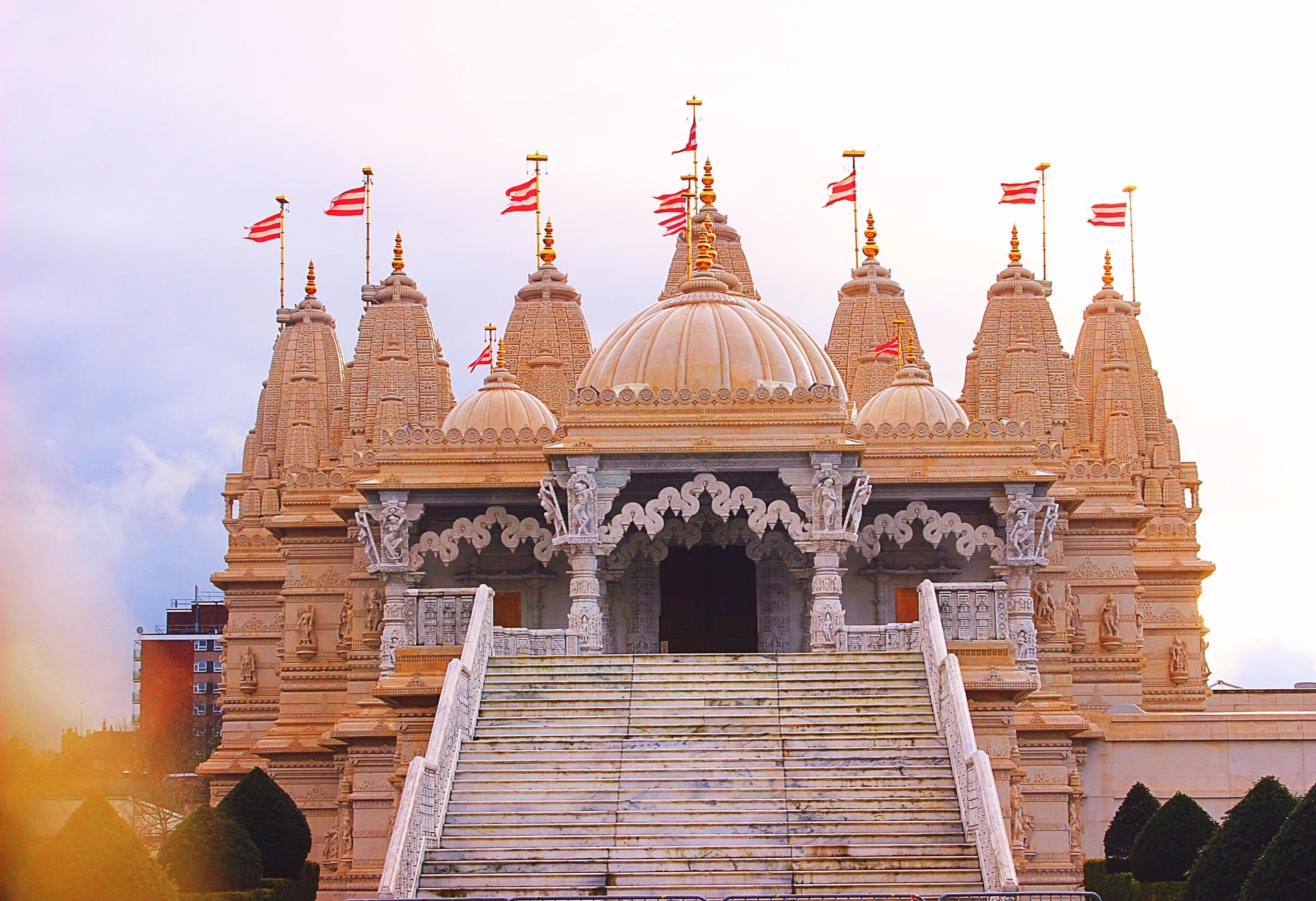 While in a meeting with Pir Noorul Haq Qadri, the Prime Minister for Religious Affairs, a request was focused to build up a Hindu Temple construction in Islamabad, the Capital Region of Pakistan with Rs. 100 million grant. By the 27th of June, it was approved by Imran Khan.

Lal Chand Malhi, the Palimanetry Secretary of Human Rights, followed the first-ever construction ceremony of a temple, on the 24th of June.

Yet, the construction turned its direction when the religious people started to protest against the government’s orders. These people denounced the temple construction within Islamabad and declared it as the act against the ideology of Pakistan, on Wednesday.

The CDA (Capital Development Authority) stopped the development of its wall on the plot declared for the temple claiming legal statements, on Friday.

The population of Hindus residing within Islamabad is increasing, currently being 3000, yet no temples are to be found in the area. A consistent request for its construction finally got the attention of the Government.

The first-ever Hindu temple to be built in the capital city of Pakistan, Shri Krishna Mandir, opposed a lot of sections of the society. It was allowed to be built by the Government on the H-9 area of Islamabad. Yet, the efforts of the Hindu community were wasted when some religious group uncompromised and stood against its decision and development.

The Building Control Department’s Director, CDA, supported by a team within its department, reached on the site of construction this Friday and called off the development of the wall of the temple. It is reported that it will only be resumed after the approval of the building plan.

The Wahabi group within Pakistan is not accepting the idea of its construction in Islamabad. They aren’t considering their right to have a temple construction within the area.