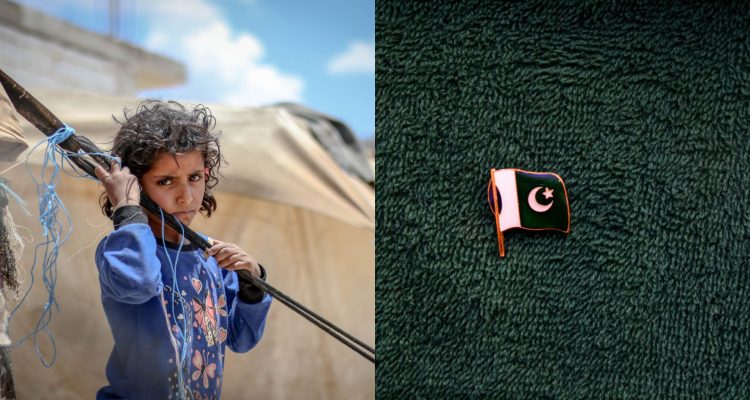 Uyghur Muslims are offered a route to safety through an underground railway into Pakistan. However, as the only country founded as a Muslim country globally, Pakistan is no longer safe for Uyghurs.

In the war against Uyghur, the Chinese government has detained about one million Uyghur citizens, destroyed mosques, schools, cemeteries and separated children from their parents. All that they did to erase the Uyghur culture. Even a report says there has been systematic rape and harassment of Uyghur Muslim women, which happen at “re-education” Camp.

Khan is also an activist who is at a high risk of helping more than a dozen family escape persecution in China. But the pressure from China government making Pakistan no longer safe for Uyghur Muslim.

They are pressuring Pakistan with CPEC (China Pakistan Economic Corridor), an economic project worth about $62 billion, consisting of several loans from China. Anything China orders will be done by Pakistan government even the Pakistan’s Prime Minister describing China as ‘breath of fresh air and a lot of Pakistanis are agree with him.

Umer Khan is also trying to find a safer haven in another country for Uyghur; he even begging help from the UN. But China made it impossible for Uyghur to be processed by immigration. Khan fights against China, but Baloch Nationalist has also been fighting Pakistan for independence since 1948.

Thousands of Baloch are missing, and lots of them presumed to be dead because of the Pakistani government. Taliban and ISIS are also responsible for killing and kidnaping Chinese refugees in Pakistan.

The activities of CPEC projects also started to increase in recent months. This further fueled violence perpetrated by Pakistan, such as the harassment of Khan and his family. Although Khan still vows to fight for Uyghur rights and continue to help them.