In Tunisia, President Kais Saied might be taking a bold step by removing Islam from the constitution. Despite being aware that Tunisians are Muslims, he says they do not need to be reminded of that fact.

However, not all are happy about the move, least of all Ennahda, the Islamic political movement that remains a strong political force despite the fact that Saied scrapped parliament last July after much bickering.

There will be a referendum on the new constitution that does away with any religious references on 25 July, exactly a year after Saied instituted a so-called coup against parliament. People are eagerly awaiting the developments.

Sadeq Belaid, a top Tunisian expert and law professor, drew the constitution. Tunisia’s First constitutional article, stating that it is a sovereign, free, and independent state, ruled by Islam, will be repealed.

According to one of the bloggers, who wrote this:

Some people aren’t happy: One wrote:

Where is the line between right and wrong? Several allegations have been leveled against the man who drew up the new constitution.

However, the critics of Tunisia’s new president, who was elected in 2019, are more dismayed, providing a distorted view of how Tunisians feel or don’t feel about the new changes: 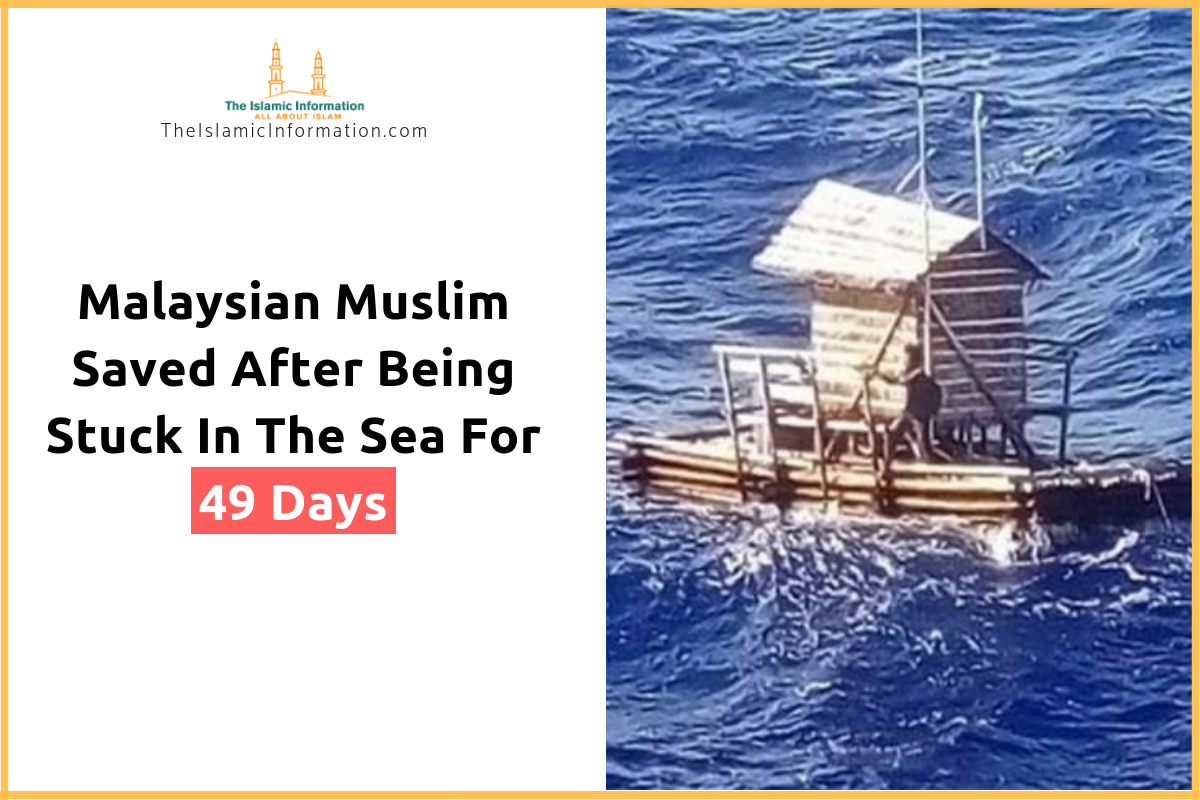