Pakistani Muslim couple had arrested at Tesco after the staff refused them to buy Water Bottles in Manchester, United Kingdom.

The lady, Mahira Hussain is a teacher and is very famous where she teaches. The couple told the media that they were buying water for their home and when the staff started pushing us not to buy it, it caused the huge argument.

Watch the entire incident yourself

Nasir Hussain said we were carrying these water bottles for our home use, said I do carry a water bottle to my work too. Nasir further added that he was standing in the queue were a lot of other people standing and seeing how the staff was insulting us just because we wanted to buy water, and it annoyed me.

Later the police had taken the couple into their custody to further investigate this matter. Meanwhile, Muslims labels it as an Islamophobic attack, as buying water is not a crime, not anywhere in the world.

This video shows each and everything happened there which is indeed heartbreaking as this should be taken into consideration that anyone is a Muslim does not mean he or she is doing something wrong.

Police are currently investigating this whole matter, updates will be added. 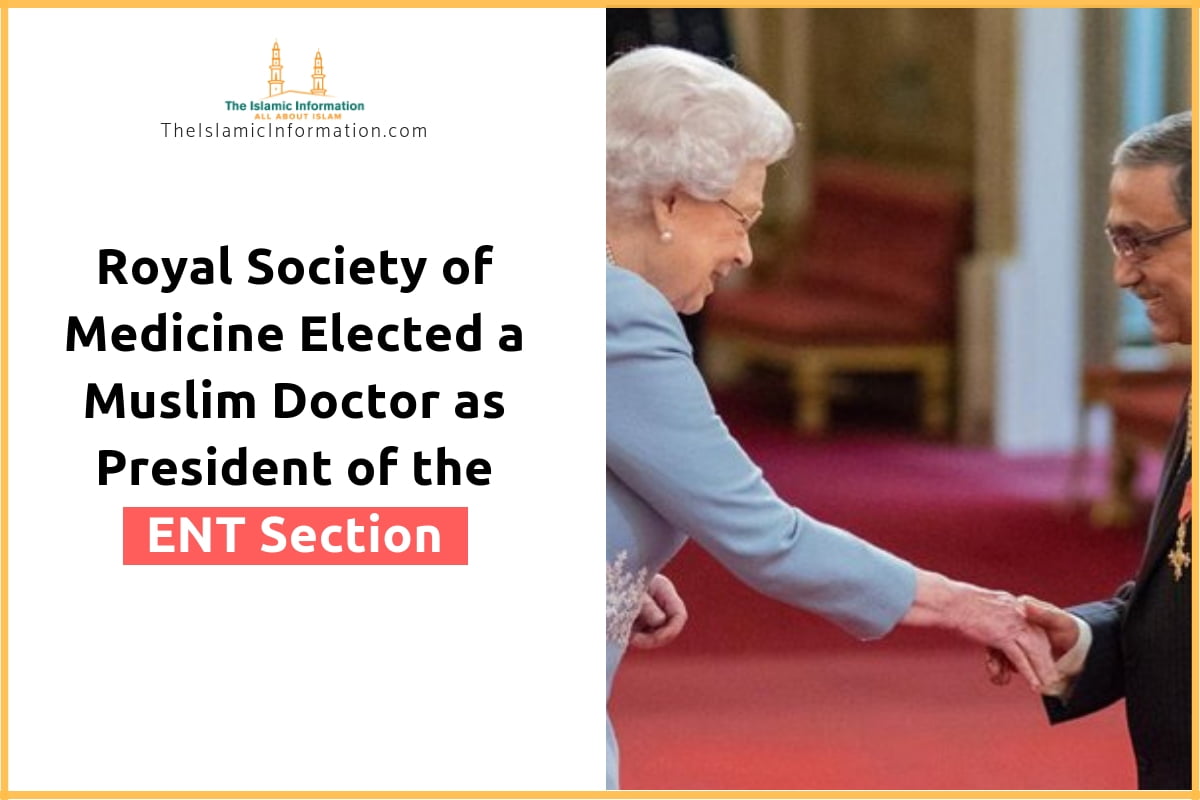 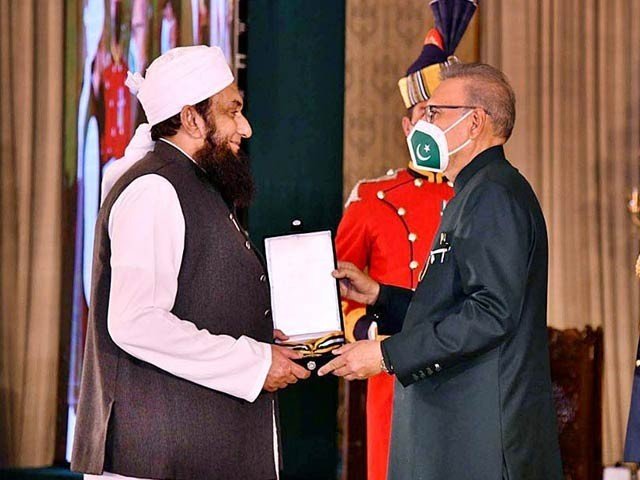 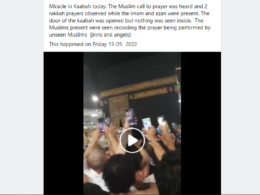