Coca-Cola faces criticism after Twitter users found out that Coca-Cola Co’s website didn’t allow words like ‘Palestine’ and ‘Black Lives Matter on its personalized bottles of coke. The tool allegedly bans these words for being ‘potentially dangerous’ and ‘offensive.’

On the other hand, words like ‘Nazis rule’ and ‘Qanon’ are pending approval. The company also reportedly allowed ‘Black Lives Matter’ and ‘Palestine’ before, although now banning them.

This feature supposedly lets their customers personalize their own bottles of Coke. But instead, this ‘selective censorship’ leads to an online debate.

A Twitter user named Rami Ismail (@tha_rami) is the first person who noticed this issue. He shared a link generate to the “Share a Coke” personalized Coke bottle website. Rami added that if we type ‘Palestine’ into the tool, we will get an error popups text because they think it’s offensive. However, the words ‘Israel’ will get no error as it is not considered offensive.

Other Twitter users were also surprised to learn that the tool also blocks ‘Black Lives Matter’ but allows ‘Blue Lives Matter’ and ‘Nazis.
.’
The issues did not just stop there; some popular Muslim names have also been categorized as offensive by Coca-Cola. Rami Ismail (@tha_rami) tweeted, saying that Muslim names like Osama and Muhammad are prohibited. Coca-Cola has just banned the most common name on earth because they don’t consider Arabs and Muslims exist.

A user claimed that there is another way to bypass the filter; they said they could write ‘Palestine’ after using spaces between words or a period.

While Coca-Cola hasn’t publicly responded to this issue, a Coca-Cola spokesperson releases a statement saying that the company still continuously refining and improving this feature to ensure it is used for its intended purpose. The spokesperson added that they would add phrases and terms to be consistent with the intent. 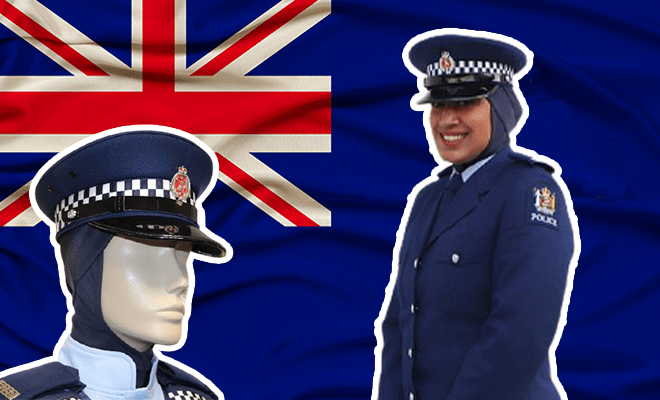 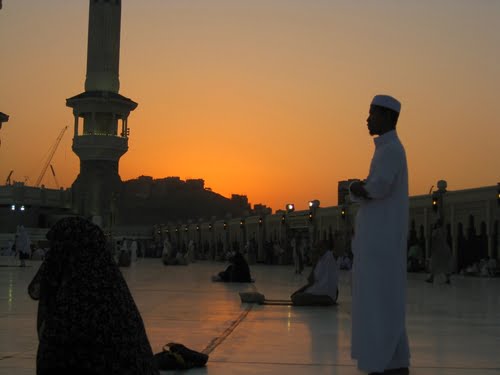 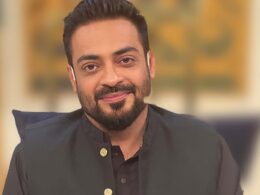