GERMANY: Asifa Akhtar has been selected for the honorable 2021 Leibniz Prize by DFG (German Research Foundation).

Dr. Asifa is a Molecular Biologist at Max Planck Institute of Immunobiology and Epigenetics and the Max Planck Society’s VP (Vice President). She has been selected as the winner of the prestigious prize for her cell-biological work on epigenetic gene regulation mechanisms. The prize os this research is 2.5 million Euros.

She was declared winner on December 10, 2020 on DFG’s official website.

Dr. Asifa studied Bachelor in Biology from the University College London (UCL) in 1993. In 1998, she went on to pursue a Ph.D. from the Imperial Cancer Research Fund in London.

After her Ph.D., she continued her studies in chromatin regulation as a postdoctoral fellow in the laboratory of Peter Becker at the European Molecular Biology Laboratory in Heidelberg, Germany, as well as in the Adolf Butenandt Institute in Munich, Germany.

Dr. Asifa Akhtar becomes the group leader at the European Molecular Biology Laboratory (EMBL) in 2001. Later she moved her laboratory to the Max Planck Institute of Immunobiology and Epigenetics in Freiburg, Germany. She was appointed the director of the same laboratory in 2013. And heading the Chromatin Regulation department.

She received the ELSO (European Life Science Organization) award in 2008 to contribute to the field and was also selected as an EMBO member in 2013.

She was also elected as a German National Academy of Sciences Leopoldina member in 2019. Then in 2020, she becomes the first vice president at Max Plancks’s Biological Medical Section. 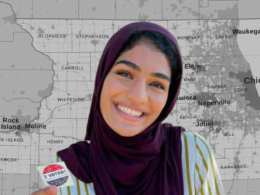 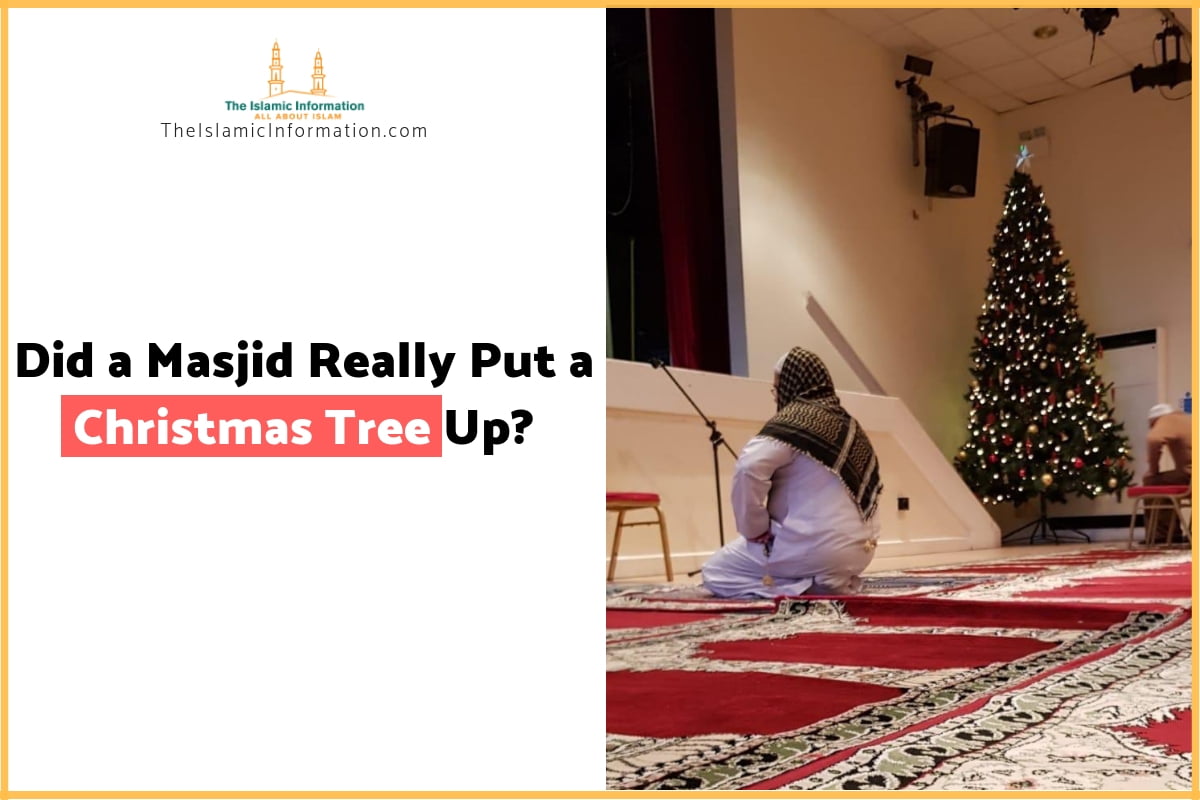 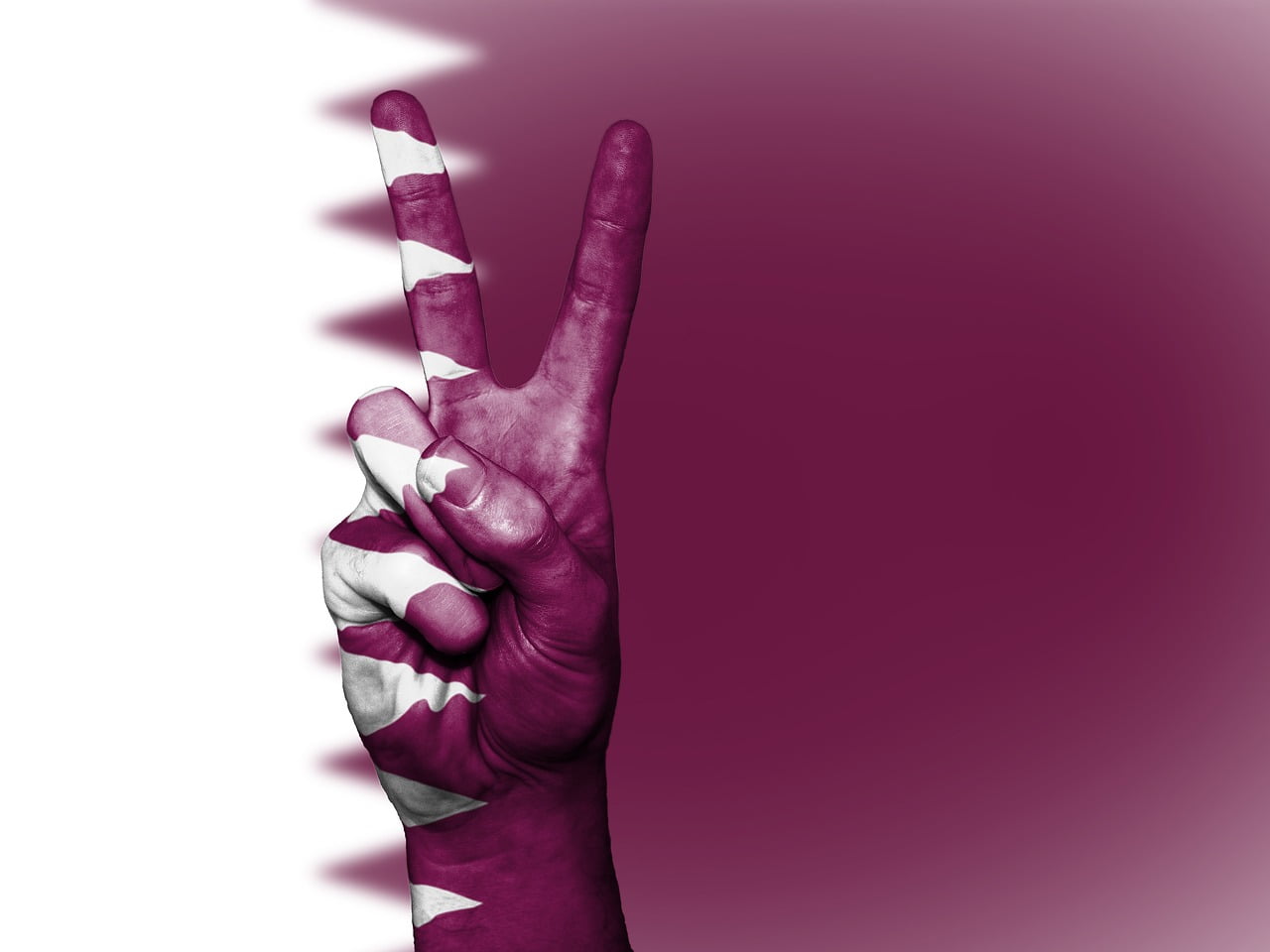 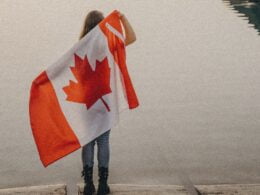