More than 20 people have been reported injured in the incident.

Arwa also shared the footage of the Al Aqsa compound showing worshippers running after Friday prayer due to loud explosions.

The worshippers stayed after Friday prayers to celebrate the ceasefire after an 11-day deadly conflict.

In Palestine, more than 12,000 people have been displaced since the conflict started. 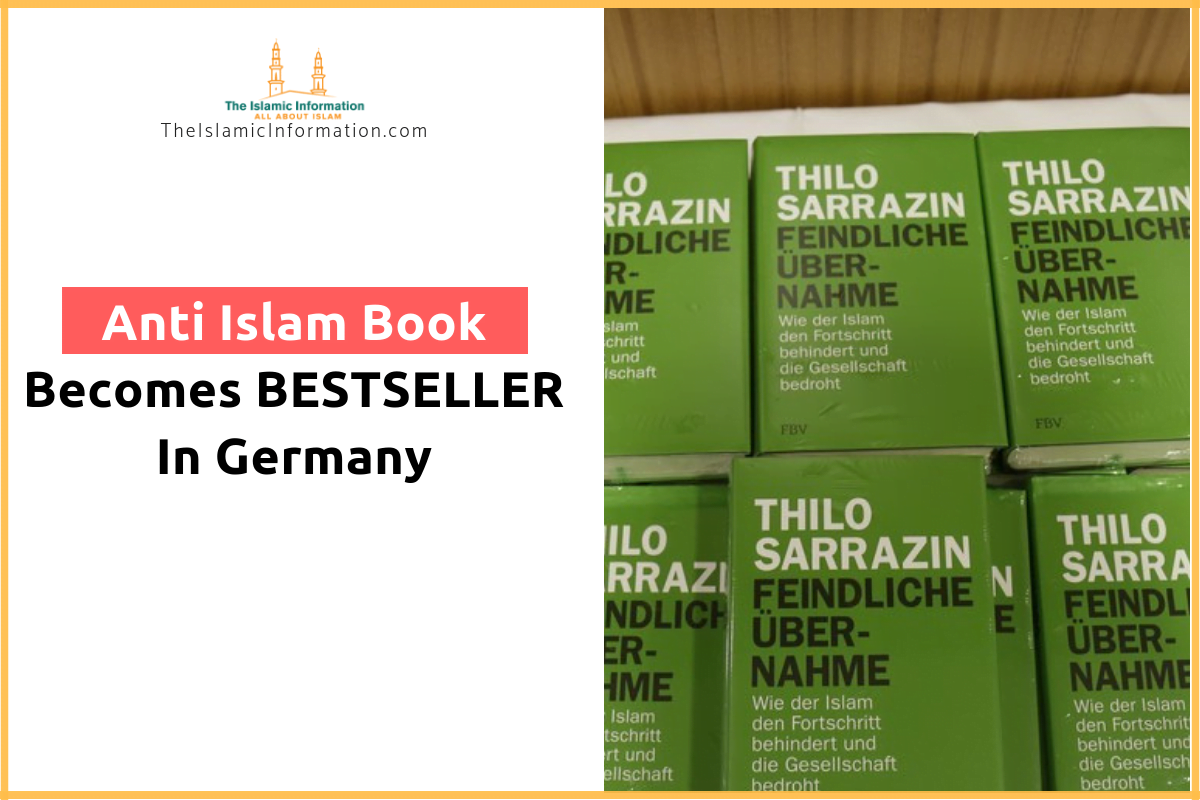 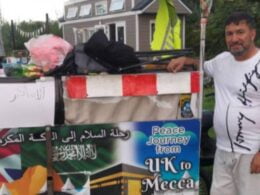 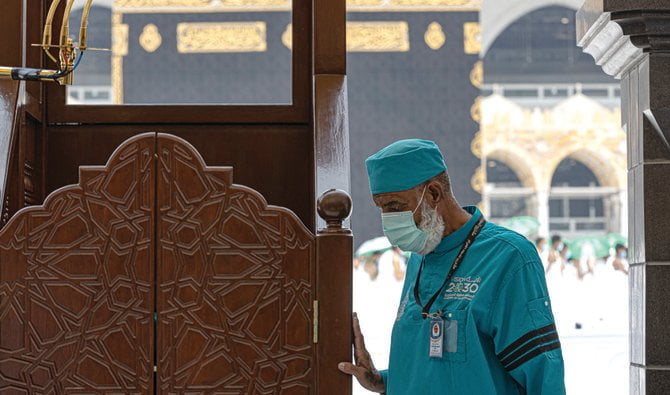