MUMBAI: Person (an engineering student) who has put Muslim women on sale online on an app called Bulli Bai has been arrested.

Indian police have also apprehended a woman from Uttarakhand who is also the main accused in the case.

The name of the culprit behind this is Vishal Jha, he was arrested in Bengaluru. Later, he was transferred to Mumbai on January 3rd, 2022, he is now undergoing an investigation. He will remain in police custody until January 10, 2022.

The woman that was arrested is also going through the investigation process. She was arrested because she was continuously in touch with Vishal Jha.

This case came to light on January 1, 2022, as a number of Muslim women found online for “auction” on an app, The app was hosted on GitHub (a Microsoft-owned platform). Later Github removed the app from their platform.

Prominent activists, lawyers, and journalists of India came on a single page to condemn this vile app.

A similar incident of the same severity came to light back in 2021, an app Sulli Deals was launched with the same idea as Bulli Bai. 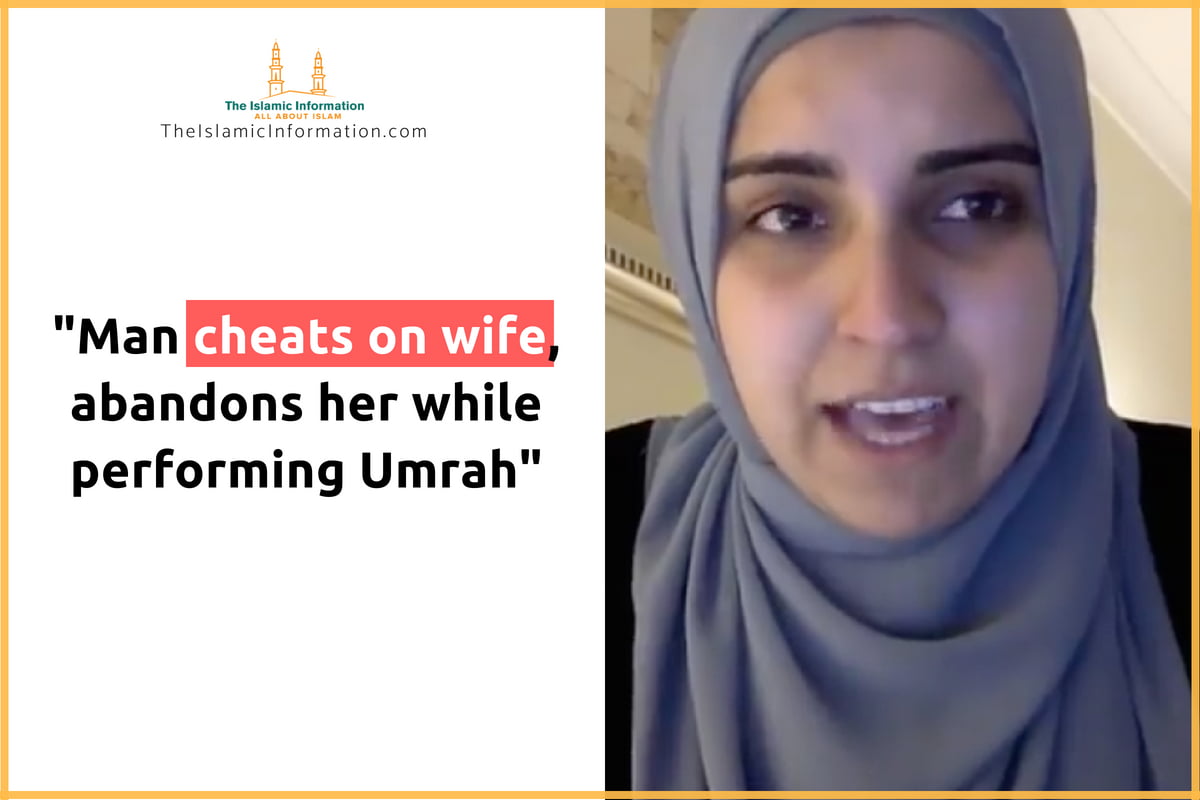 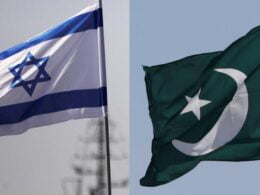 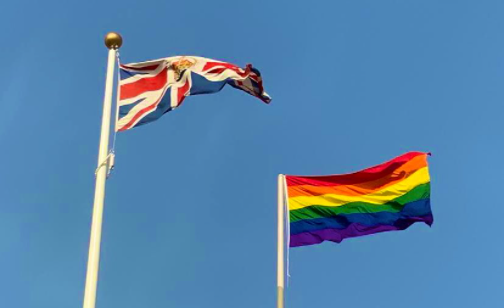