Ms. Marvel’s character, played by newcomer actress Iman Vellani, is described as a 16-year-old Pakistani-American girl named Kamala Khan. Many are impatiently waiting for Ms. Marvel, considering this character is the first Muslim superhero in the Marvel universe.

Although the initial criticism of the latest Marvel Studios series was very positive, where Marvel was considered to have taken a step in the right direction by exploring underrepresented cultures that directly affected the main characters, such as the focus on Kamala’s religion, which is a new thing and Ms. Marvel which was considered attractive because of her struggles to become a Pakistani-American Muslim teenager living in the US, criticism also pours in welcoming the emergence of this new character.

Let’s go to a place where ‘lots of haram’ happening

Kamala’s worried face, afraid of not being allowed to go to the party, turned happy when her mother, Muneeba, allowed her to go on two conditions.

Kamala looks struggling to choose between going to the party with the condition that her mother gave, which is to go to the party wearing the desi version of Shalwar Kameez’s hulk costume and be accompanied by her father or skip the party.

The conversation between Kamala, her mother, and her father, Yousuf, has caused sharp criticism from fans, especially those from Pakistan. Social media users regretted that the clip, which was supposed to represent Pakistani culture, was deemed wrong and far from relatable.

Fans pointed to a fake Indian accent where Muneeba’s dialogue saying ‘abbu’ and ‘haraam’ to sound ‘Pakistani’ sounded a little pushy. Another user said that the Indian accents and Indian actors in the clip do not represent Pakistan at all but represent how Bollywood has been portraying the Muslim/Pakistani way of speaking. “What a waste,” he added.

The criticism was also supported by other users who said that Marvel’s attempt to make a Pakistani hero failed miserably because they did everything Indian from accents to script.

Others even went so far as to say that they would instead be depicted as ‘terrorists’ as is often portrayed in western films, rather than ‘false’ and ‘imperialist’ representations like this. 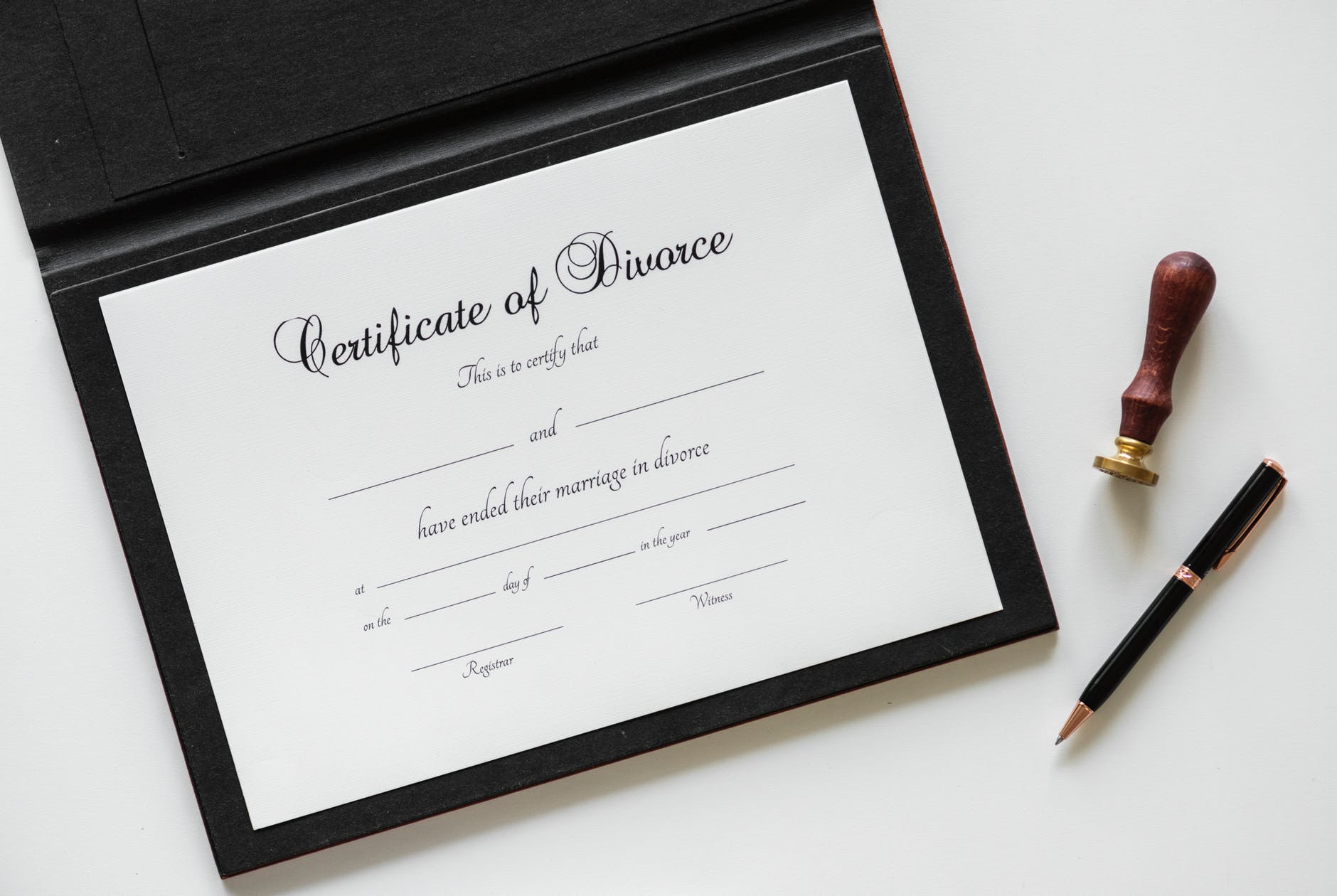 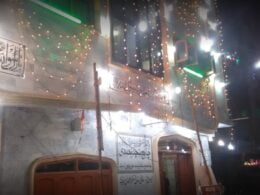 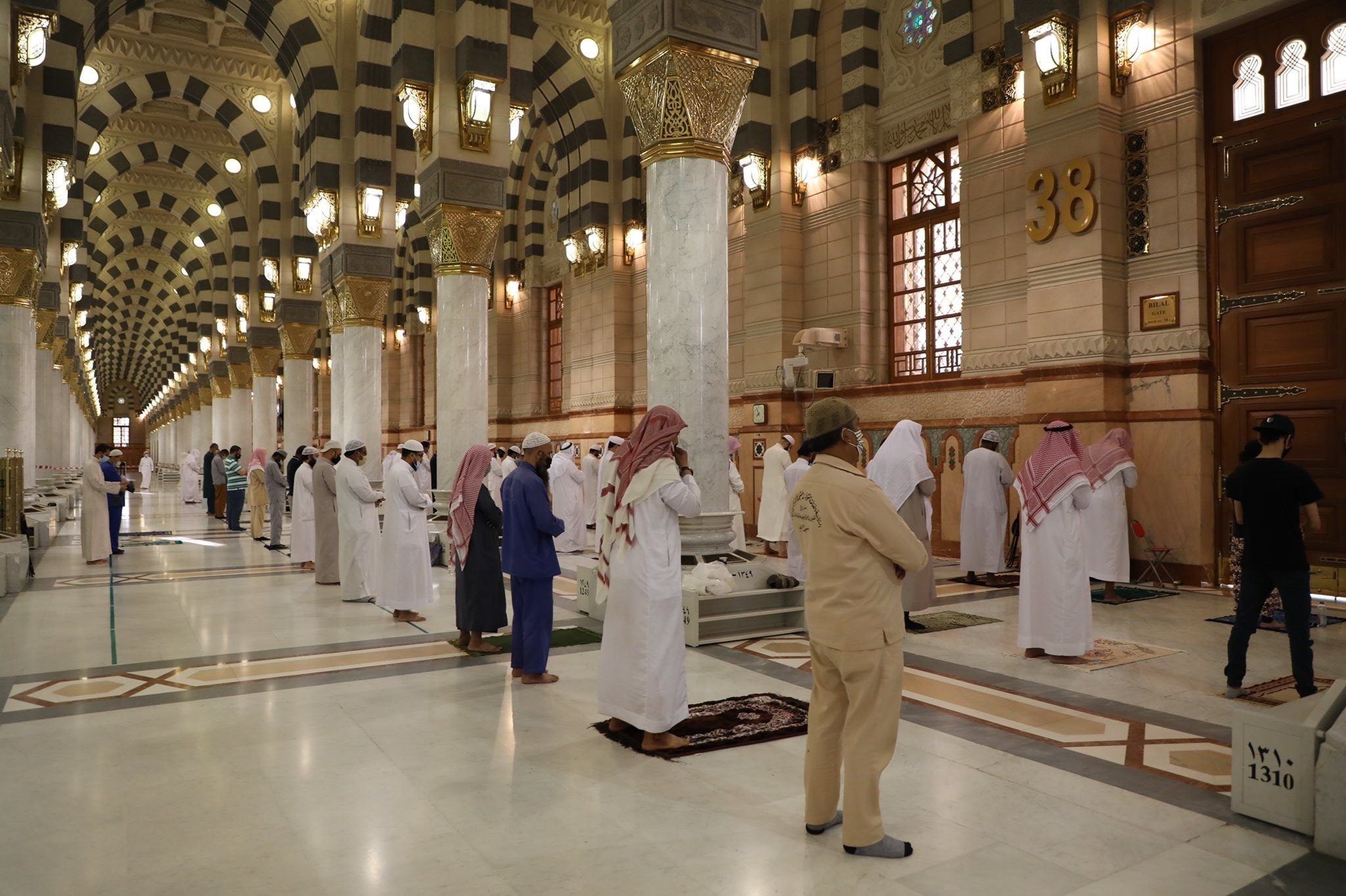