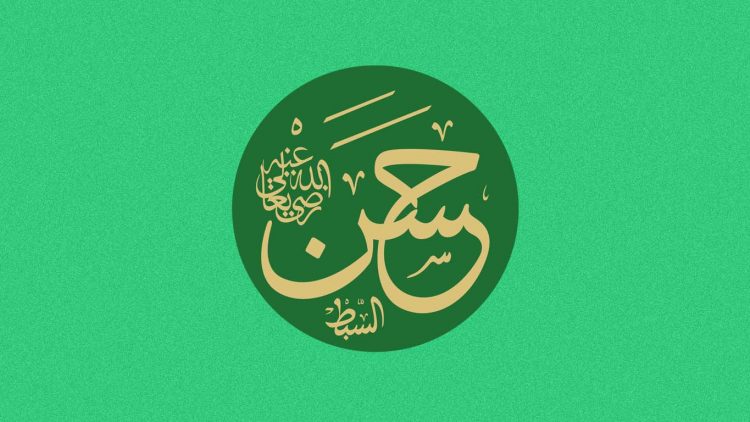 Imam Hasan (RA) was born on the 15th Ramadan 624 CE, and he was the older brother of Hussain Ibn Ali (RA). He was known for his generosity of donating to the poor, and he was also known for showing kindness to the poor and for his tolerance, bravery, and knowledge.

When he was born, Prophet Muhammad (PBUH) performed the Aqiqah and chose the name “Al-Hasan.” Fatimah Zahra (RA) shaved his head. He is also from the Ahl al-Kisa (also known as People of the Cloak) of the Mubahalah event.

Unfortunately, Many of his children died in their early ages.

Name of the Hasan (RA) children are as follows;

As soon as the news of Hasan (RA)’s selection as Islamic Caliph was announced, Muawiyah, who had been fighting Ali Ibn Abi Talib (RA) for the caliphate, went against the will of Ali (RA) and decided not to recognize Hasan (RA). And Muwiyah started creating troubles for the current Caliph Al Hasan (RA).

Since Hasan (RA) always sought peace, he decided to get into a peace treaty six or seven months after his selection. After that, Muawiyah took over the caliphate to create his own Umayyad dynasty. Hasan (RA) could have resisted and would have won against Muawiyah, but that resistance would make the situation worse, so he signed the peace treaty to end the first fitnah.

Hasan Ibn Ali (RA) passed away in 670 CE, after he was poisoned by his wife Jada bint al-Ashat. Jada bin al-Ashat was close to Muawiyah. At the time of his death, Hasan (RA) was 58 years old.

He is buried in Jannat al-Baqi in Madinah, Saudi Arabia.

Israeli authorities are planning to turn part of the historic Al-Yusufiye Muslim cemetery into biblical gardens. On Monday, the Israeli...

At least 18 worshipers were reportedly killed after armed men attacked a mosque in northern Nigeria. Residents reported at least...

Pakistan vs. India in International T20 Worldcup has been the most anticipated game of this year. But in the midst...