In Yemen’s south-western city, Taiz, a 9-year-old girl was shot in the head by Houthi Snipers as she was getting water, local media reported.

The little girl has not been identified yet. Her brother was seen pulling her after she was brutally shot by a Houthi sniper. She was later shifted to the hospital in a very critical condition, Yemeni expert, Nadwa Dawasari told media.

Muna Luqman, Human rights activists said that the child is another victim of rebel’s various inhumane crimes in the city.

She said I have seen women and children are being killed by Houthi Snipers in Taez as they’re invading the city and these snipers are being placed on the rooftops to target people.

Hundreds of Yemeni citizens, majorly women and children are being shot dead by the Houthi armed forces since 2015, Nadwa al Dawasari told who is a non-resident fellow at Middle East Institue and expert on Yemen crises.

Taiz is Yemen’s third’s biggest city and has been a frontline in the Yemen war after Iran-backed Houthi rebels have kicked the internally recognized government in the capital Sanaa back in 2014.

Back in December 2018, an UN-mediated deal had been made to normalize life in Yemen, but very little progress has been made. 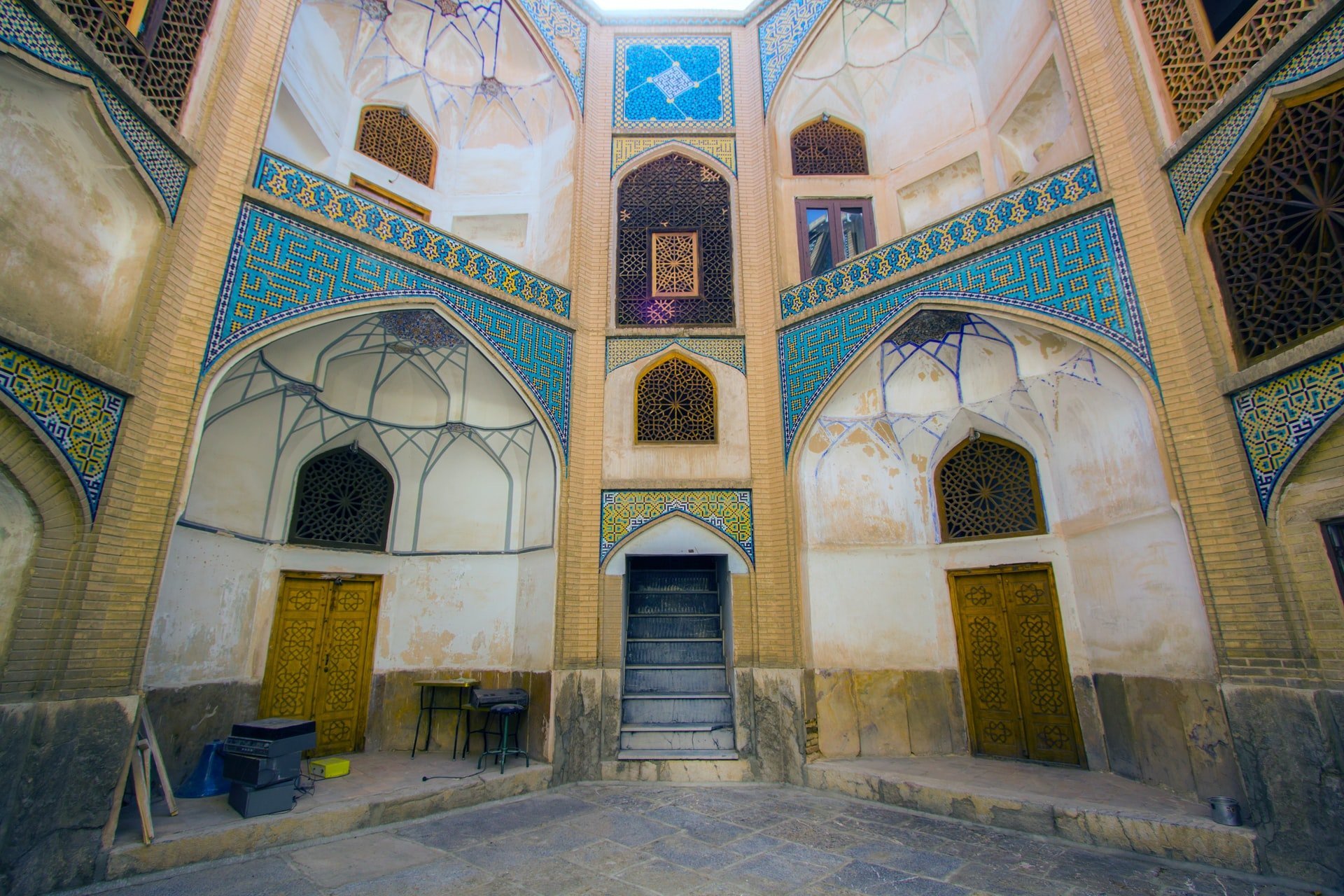 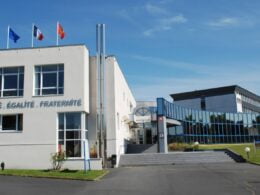 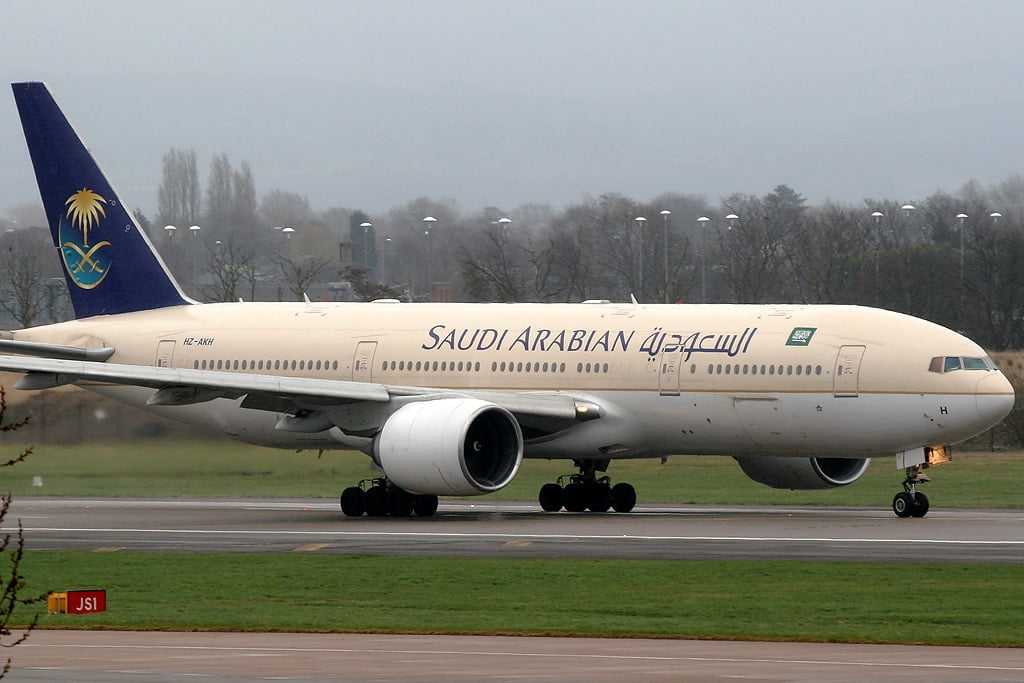