RIYADH – An individual who was coming to Riyadh from abroad has been diagnosed with monkeypox, according to the Saudi Ministry of Health.

Medical care is being provided to the infected person according to approved health procedures, according to the ministry.

Laboratory tests were conducted on all people who had contact with the infected person, and none of them showed symptoms, according to the ministry statement.

Monkeypox developments will be monitored and followed up on by the ministry, as well as any new cases announced transparently.

According to the ministry, the country is prepared to deal with any outbreak of the disease.

Despite its clinically less severe symptoms than smallpox, monkeypox has become the most critical orthopoxvirus for public health following the eradication of smallpox in 1980.

Since 1980, when smallpox was eradicated and smallpox vaccination ceased, monkeypox has emerged as the most critical orthopox virus.

In urban areas, monkeypox has been increasingly appearing, especially in central and west Africa, often near tropical rainforests. In addition to rodents, non-human primates can also serve as hosts.

What Are The Symptoms?

Fever, headaches, swellings, back pain, and aching muscles are some of the initial symptoms.

A rash can develop after the fever breaks, usually on the face and then spreading to other parts of the body, most commonly the palms of the hands and soles of the feet.

In addition to being extraordinarily itchy or painful, the rash goes through different stages before forming a scab, which then falls off. Scarring can occur as a result of the lesions.

It usually takes between 14 and 21 days for the infection to clear up on its own.

It usually appears mild, similar to chickenpox, and subsides after a few weeks.

However, there have been reports of monkeypox deaths in west Africa when the disease is more severe. 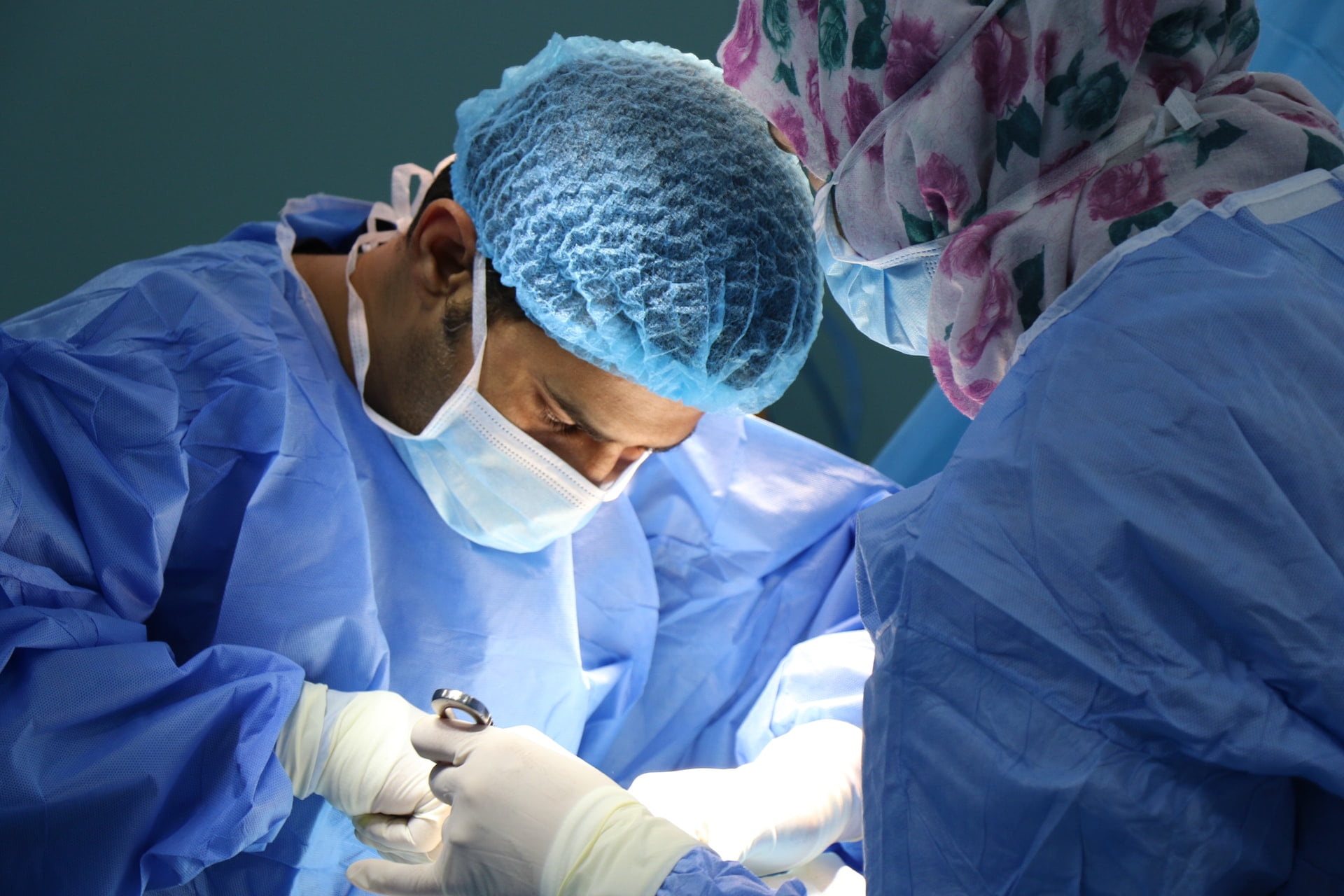