Israeli Authorities have shut down Muslim’s holy site, where many Muslims regularly prays five times a day, after shooting.

Arab News reported, that three people attacked Israeli forces who were trying to defend the Al-Aqsa Mosque has been shot down by the Israeli Authorities. Two of those attackers are critically wounded, while the third one is slightly injured. As the story grows, This incident will light the fire between Israel-Palestine tension, who has been fighting this war for so long. No details about attackers have been made public yet, everything seems to remain hidden from the public.

The place of attack was Al-Aqsa Mosque, and this place is dear to both Jews and Muslims, while Muslims call it Haram Al Sharif and Jews call it Temple Mount. And this is the place where usually attack happens from Israel mostly.

A number of attacks have happened where Palestinians are holding only Knifes and Israeli Authorities shooting them with bullets.

Israeli Police have locked down the area restricting Muslims to offer Friday Prayers, which is one of the most important prayers for all the Muslims around the world. Israel has attacked Al-Aqsa Mosque many times as the video shows one of the attacks they did on Al-Aqsa Mosque

Up till now, Israeli attacks killed almost 277 Palestinians and in the reply 42 Israelis have been killed as of now in several attacks.

Al Aqsa is the Muslims’ third holiest site. As well as the seventh-century dome of the rock. Thousands of Muslims pray in Al Aqsa Mosque. The police said that they are investigating if those three attackers were Palestinian or not. Hours have passed yet nothing seem to clear the air around the Al-Aqsa Mosque as a number of Muslims are on stand by to offer their Friday prayers in the Mosque. 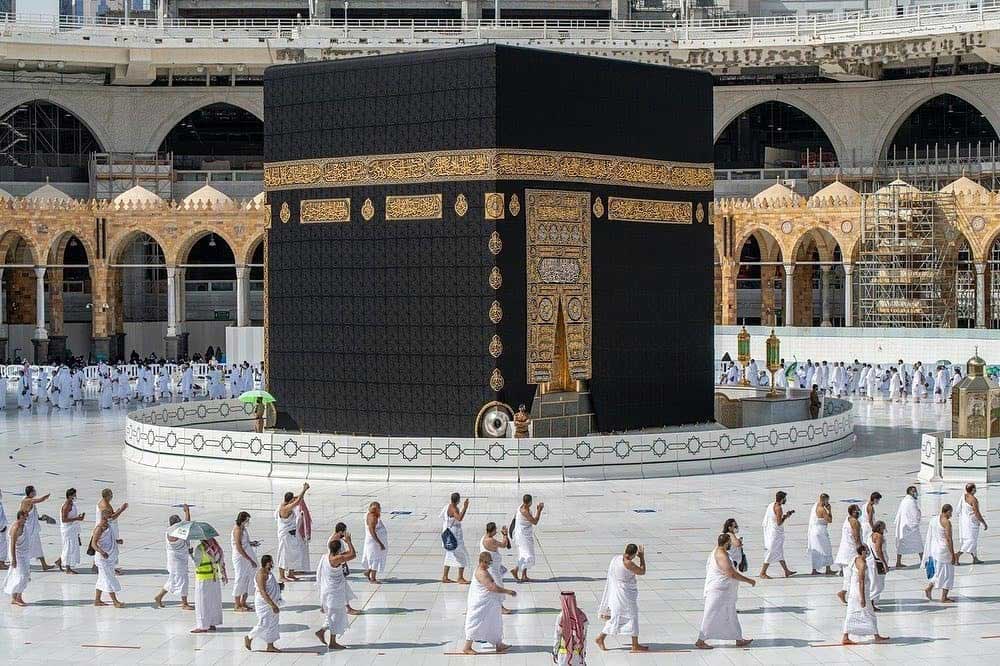 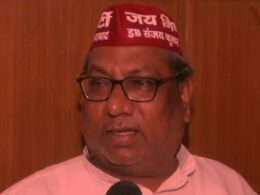